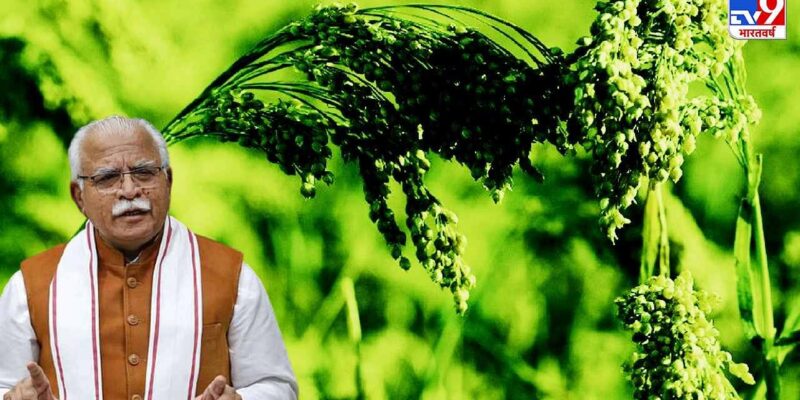 Farmers are not getting MSP of millet in Haryana.

To promote coarse cereals, the Modi government has fixed the minimum support price (MSP) of millet at Rs 2250 per quintal for the season 2021-22. But in the country’s fourth largest market producing state Haryana, farmers are forced to sell it only at Rs 1100 to 1200 per quintal. This week, a farmer sold his crop at the rate of Rs 1121 per quintal in Kharkhoda Mandi of Sonepat. Whereas the CM of the state, Manoharlal Khattar, keeps claiming himself to be farmer friendly.

In fact, due to such conditions in the states, some farmer leaders are getting an opportunity to question the agricultural laws brought by the central government. Such is the situation of farmers cultivating market in Haryana when the United Nations General Assembly has decided to celebrate the year 2023 as ‘International Year of Coarse Cereals’. The Prime Minister himself is taking great interest in popularizing coarse cereals. But the question is, when farmers will get only half the money of MSP, then who will produce coarse grains? In such a situation, how will the income of farmers be doubled?

Farmers are not even getting the cost

The cost of producing Bajra per quintal has been given by the Central Government at Rs 1213. But it is not C-2 cost but A2+FL cost. In this cost, all the payments made by the farmer whether in cash or in the form of any commodity (eg seeds, fertilizers, pesticides, wages, fuel, irrigation expenses) and done by family members in farming The wages are added to the wages. That is, farmers are getting less money than this cost.

According to an official of the Commission for Agricultural Costs and Prices (CACP), the C2 cost of millet in Haryana is Rs 1778 per quintal. In this way, the farmers here are selling the crop after suffering huge losses. Under C-2, the cost of fertilizers, seeds, water, as well as wages of the farming family, rent of the land owned and interest on capital are also included. 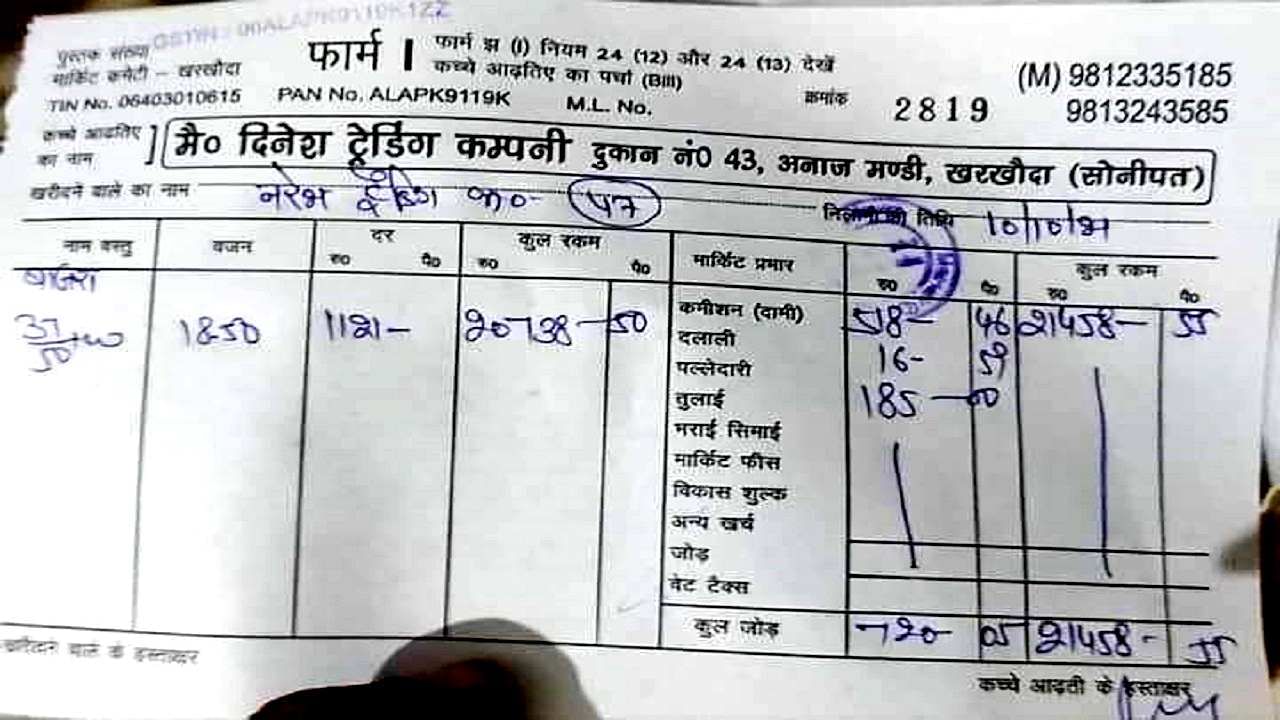 Loss to farmers even after Bhavantar

Haryana government has implemented Bhavantar Bharpayee Yojana on millet. That is, the difference between the average market price of millet and MSP will be considered as Bhavantar. The government will give money at the rate of Rs 600 per quintal to the farmers who are registered on the Meri Fasal-Mera Byora portal. Now imagine that if the price of Rs 1121 per quintal is being received and the government has given 600 from itself, then it will get the price of only Rs 1721 per quintal. Which is not only much less than the minimum support price (2250) but the C-2 cost here is also less than Rs 1778 per quintal.

How many farmers sell millet?

In Kharif-season 2021, 2.71 lakh farmers have registered on Meri Fasal-Mera Byora Portal for millet. Bajra crop has been verified on about 8 lakh 65 thousand acres of land. Bajra crop is most important in South Haryana. The government has announced to buy only 25 percent of the crop at MSP. Therefore, most of the farmers will not be able to get MSP.

What should be the amount of Bhavantar scheme

Rural and Agrarian India Network (RAIN) President Prof. Sudhir Suthar says that farmers should get at least Rs 2250 per quintal for millet. But unfortunately in Haryana half of it is getting. Will the farmers get the money so easily from the Bhavantar scheme from which compensation is being claimed and is Rs 600 per quintal enough to compensate? The government should answer this.

The price of bajra (Rs 1121 quintal) is being available in Haryana, according to that, the amount of Bhavantar should be Rs 1200 per quintal, then the farmer will be able to get the amount of MSP. In order to prevent similar loot from farmers in the matter of prices, a law is being sought for guarantee of purchase at the minimum support price.

The Khattar government is trying to reduce millet production. For this, she is giving an incentive amount of four thousand rupees to the farmers on leaving the crop of millet. According to the Central Government’s procurement report, 100,000 tonnes of millet was purchased here in 2019-20 at MSP, but in 2020-21 it came down to just 75,000 tonnes. Let us tell you that about 10.64 percent of the country’s millet is produced in Haryana.