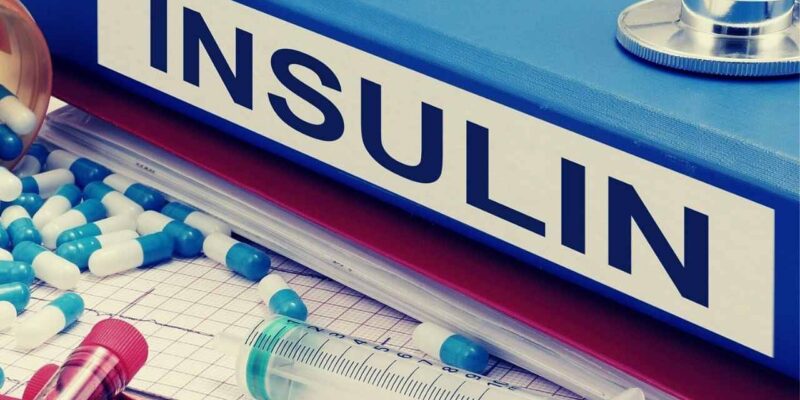 In the left side of our body, there is an organ behind the intestines, which is named Pancreas. The job of this pancreas is to produce a hormone, which works to convert the carbohydrates, sugar and fat present in our food into energy. The name of this hormone is insulin. What is insulin and how it works, it is a matter of medical science, but how this insulin was discovered, it is a very interesting story in itself.

The name of the pancreas is named after the sweet bread

In Latin, the word pancreas means sweetbread. It is amazing that till then medical science did not know that there is a direct connection of insulin with diabetes or a disease called diabetes or that it is only due to lack or excess of insulin that the level of sugar in our blood starts increasing or decreasing. But still this part got its name after sweet bread. Was this just a coincidence?

How was insulin discovered?

This is from 1869. Paul Langerhans, a student of medicine in Berlin, was studying the pancreas with a microscope. This time in the microscope, Paul showed a group of cells of a particular type in the pancreas, which were scattered throughout the pancreas. Scientists had never noticed these cells before. 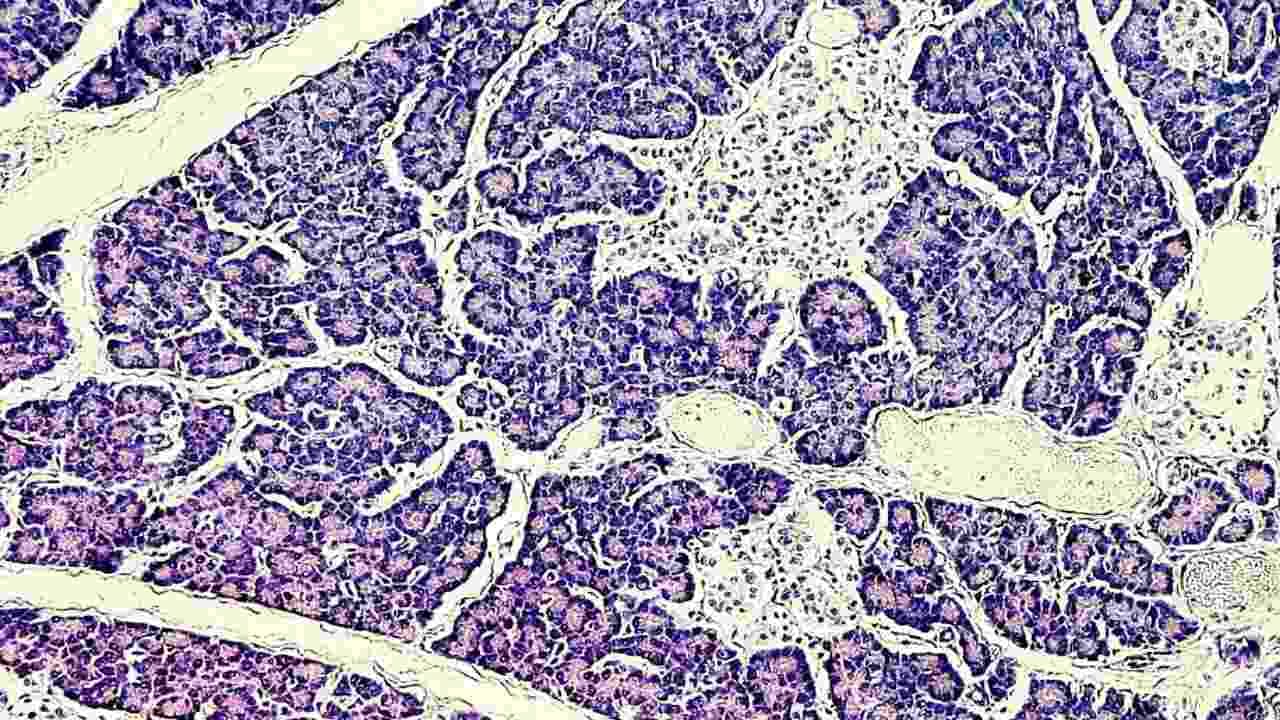 picture of the pancreas with a microscope

Later a French pathologist and histologist (a branch of biology that studies the anatomy of an object with a microscope) suggested that it is probably these cells that secrete secretions that aid in the digestion of food. After that, for a long time, scientists in different parts of the world tried to study those mysterious cells of the pancreas, but no great success was achieved.

If the pancreas is removed, the amount of sugar in the urine increased

About 20 years after the discovery of Paul Langerhans, in 1889, a German physician and physiologist, Oskar Minkowski, along with another German physician, Josef von Mering, conducted an experiment. To understand the role of pancreas in the body, he removed the pancreas from a dog’s body. He wanted to see how the absence of pancreas affects his digestive process. When he examined the urine of a dog, it was found that the amount of sugar in that urine was very high. As long as he had pancreas in his body and he was doing his work, there was no sugar in the urine. 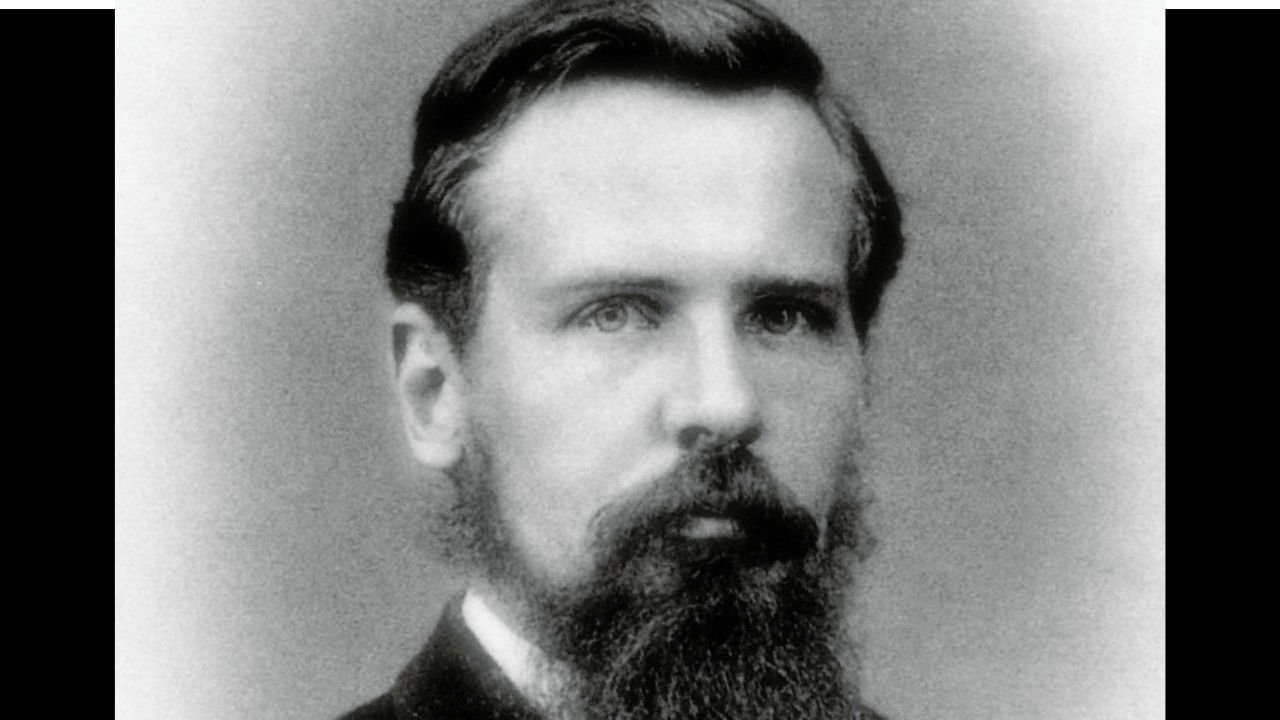 Paul Langerhans discovered cells in the pancreas that produced a hormone called insulin. Insulin has long been called the ‘Issets of Langerhans’ after Langerhans.

Diabetes was directly related to the pancreas

This was the first time that scientists came to know that the pancreas has a relationship with sugar. Along with this, it has also become clear that diabetes, a disease occurring in the human body, is also directly related to the pancreas. But till now it was not clear whether this direct connection is actually there.

For nearly two decades, scientists have been trying to isolate the secretions from the pancreas. Similarly, he could find out the role of that secretion in the human body. In 1906, German doctor of Jewish origin Georg Ludwig Züller was successful in treating dogs with secretions from the pancreas, but for some reason he had to stop his research. At the University of Chicago in 1911-12, E. L. Scott tried to isolate its secretion from the pancreas and found that by doing so the level of glucose in the body dropped. This was an important discovery, but even Scott could not continue his research because his director did not agree with the reliability of this discovery. In 1915, American biochemist Israel Simon Kleiner at Rockefeller University also reached almost the same conclusion, but then World War I broke out in the world and that research got stuck in the middle. 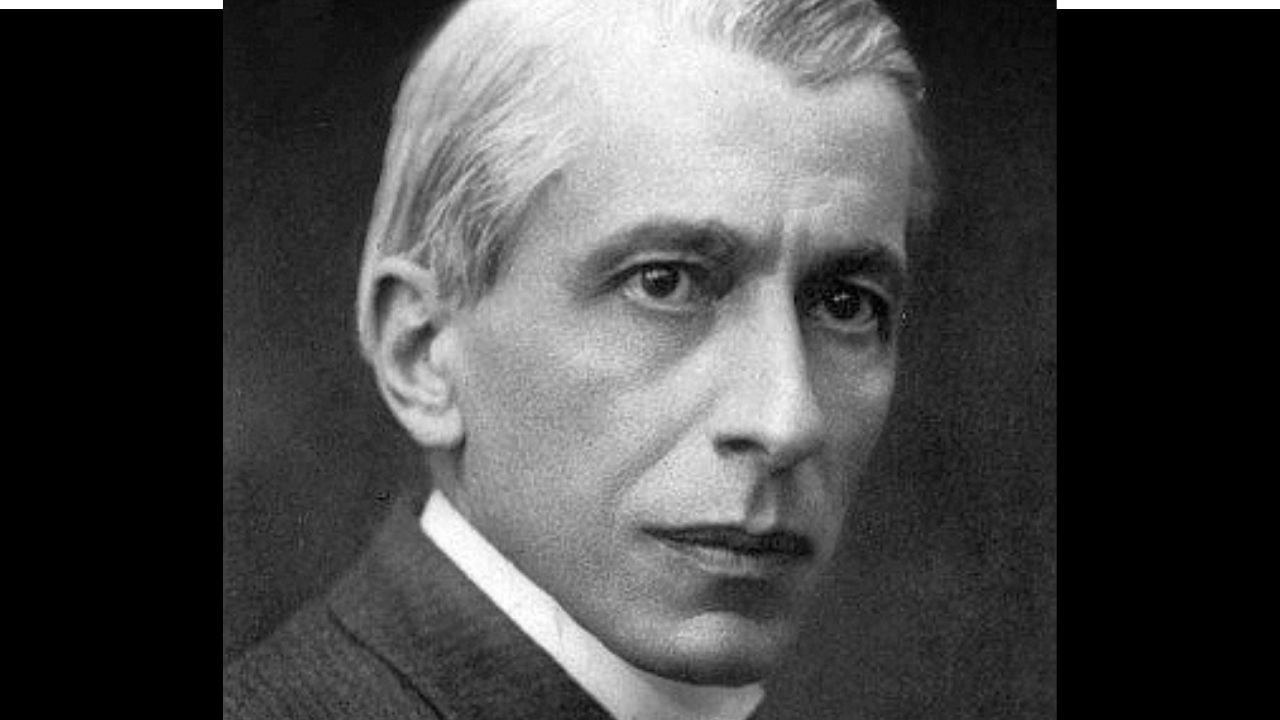 Romanian physiologist and professor of medicine Nicole Polesque was the first to isolate insulin from the pancreas.

In 1916, Nicole Polescu, a Romanian physiologist and professor of medicine, collected the secretions from the pancreas and preserved it, which in the language of science is called preparing its extract. He injected this extract into the body of a diabetic dog and the results were shocking. The level of sugar in his blood had become normal after ingesting this extract. He too had to stop his research work midway due to the First World War.

After the end of the war, in 1921, he wrote four papers on his research and then wrote a book – “Research on the Role of Pancreas in the Food Assimilation.”

This secretion from the pancreas, which had long been called the Islets of Langerhans among scientists (because he was the first to discover those cells), was named insulin by the English physiologist Edward Albert in 1916.