In 2019, 9 million people died due to pollution worldwide, highest in India and China – report revealed 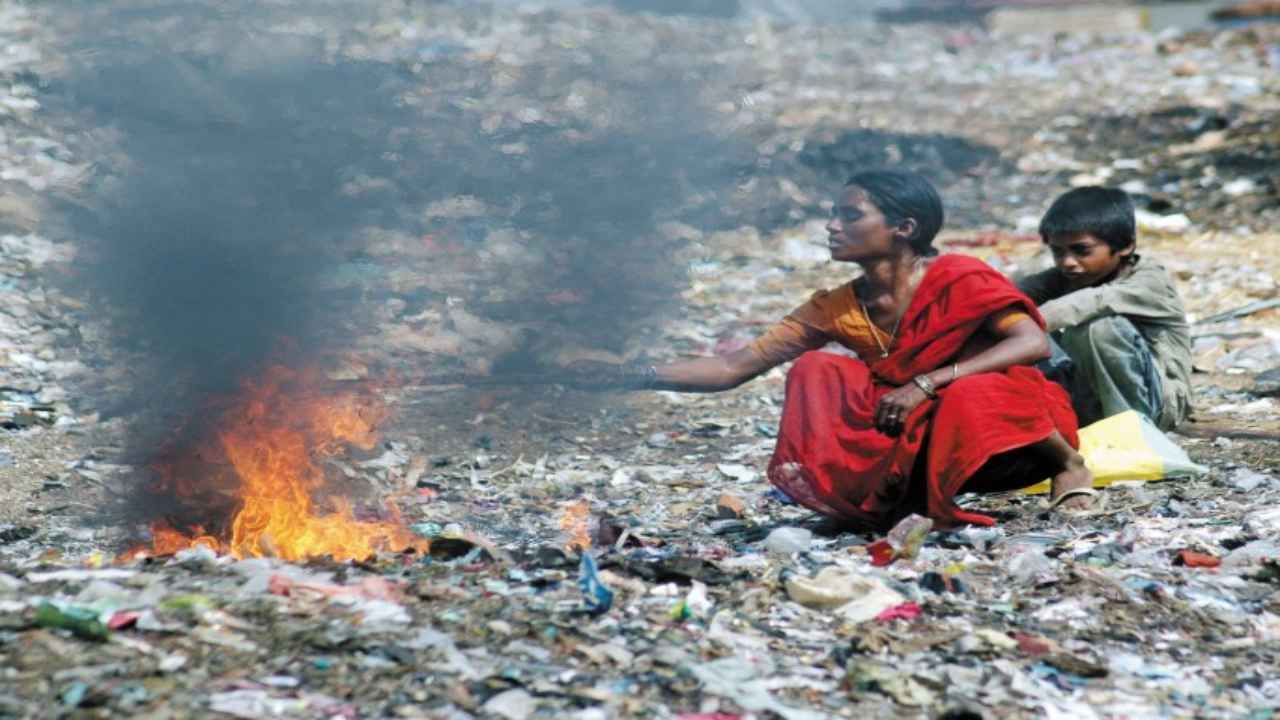 Most deaths due to pollution in India and China

pollution (Pollution) Due to this, in the year 2019, about 9 million people died prematurely worldwide. This has been revealed in a new global report published on Wednesday. Experts have expressed concern over the number of deaths and their magnitude due to inhalation of this toxic air. Since 2000, the death toll due to polluted air from cars, trucks and industries has increased by 55%. India and China, the world’s most populous countries, have the highest number of pollution deaths, with about 2.4 million and 2.2 million deaths annually.

66.7 lakh deaths due to air pollution

According to the report, 66.7 lakh people died due to air pollution alone globally. 17 lakh people lost their lives due to the use of dangerous chemicals. In the year 2019, 16.7 lakh people died in India due to air pollution alone. That is, if calculated, it accounts for 17.8% of all deaths in the country that year. The deaths are the same as in 2015. The United States is the only fully industrialized country among the top 10 countries for total pollution deaths, according to a new report in The Lancet Planetary Health Journal. In 2019, it is ranked 7th on pollution with 142,883 deaths, sandwiched between Bangladesh and Ethiopia.


Algeria banned lead in petrol in 2021. It is the last country to do so. But mainly due to uncontrolled recycling of lead-acid batteries and e-waste, people are exposed to the toxic substance. In most poor countries, the number of such deaths is increasing rapidly. Richard Fuller said that the cause of almost all early deaths from exposure to lead is heart disease, which hardens the arteries. But high levels of lead in the blood are estimated to affect millions of children. It also impairs brain development and is associated with severe loss of cognitive function.