If you pay taxes, then know these things, these 5 important rules have changed from today

Income Tax Refund: What to do if the tax refund is stuck, know the complete process from the expert

There are going to be many changes in the rules regarding income tax from today. The impact of the new rules will affect the working people as well as the senior citizens.

Employed people need to know about many changes in income tax rules from today. In Budget 2021, Finance Minister Nirmala Sitharaman did not change the income tax slabs, but has announced to change some rules related to it. The new financial year is starting from today and with this, these rules will also be implemented. In such a situation, it is important that you know about these rules from the very first day so that you do not have any problem in the next one year. 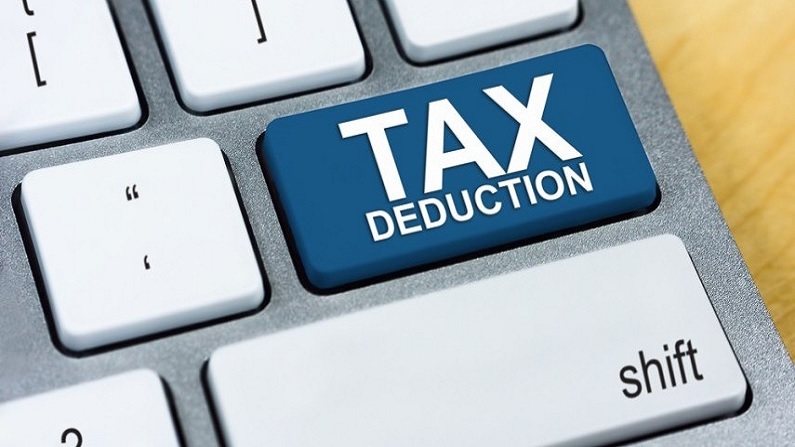 TDS: Finance Minister has announced to change the rules regarding TDS and TCS. It is proposed to amend section 206AB and 206CCA of the Income Tax Act. 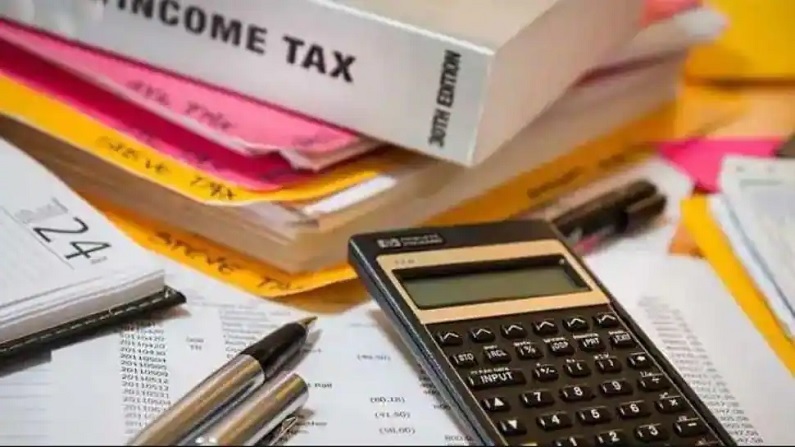 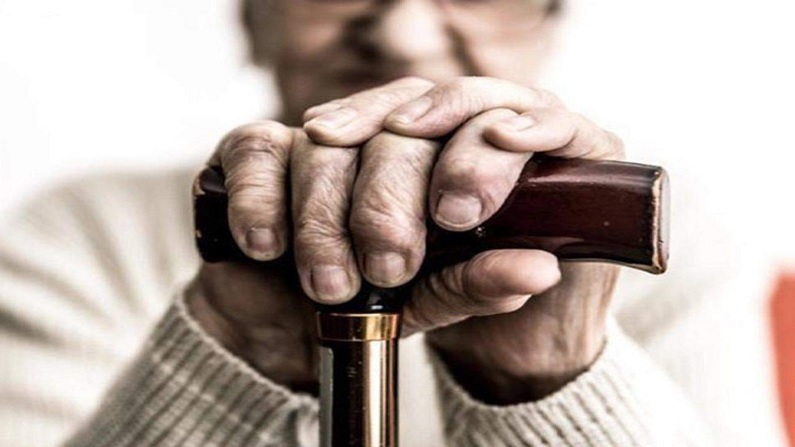 Tax exemption to senior citizens: Finance Minister Nirmala Sitharaman, while presenting the budget this time, announced that senior citizens above 75 years of age will not need to file tax. The government has done this with a view to increasing compliance in the tax system. This exemption will be available only to senior citizens who do not have any source of income by filling tax. Their livelihood is earned from pension and interest. 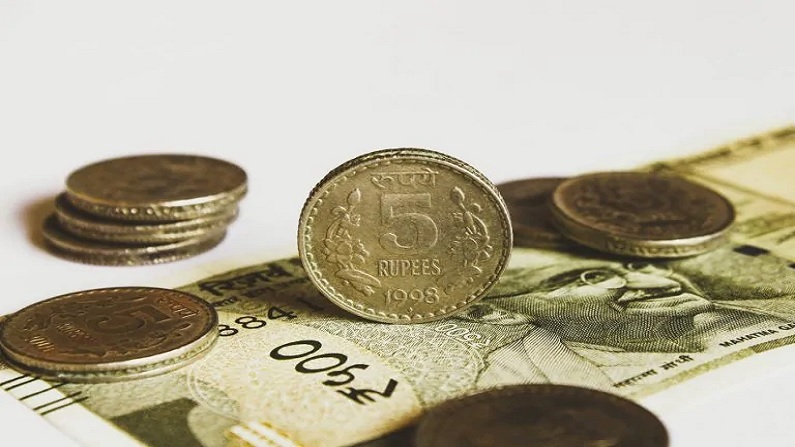 Tax Rule on PF: The Central Government has imposed a cap on the interest received on the provident fund. Under this, the interest on the contribution of more than 2.5 lakh rupees in the provident fund will be taxable. However, the Finance Minister later announced to increase this limit to Rs 5 lakh with one condition. He said that this rule will be applicable only if there is no more than 12 per cent contribution from the company / employer. Such employees can get tax rebate on contributions up to Rs 5 lakh. 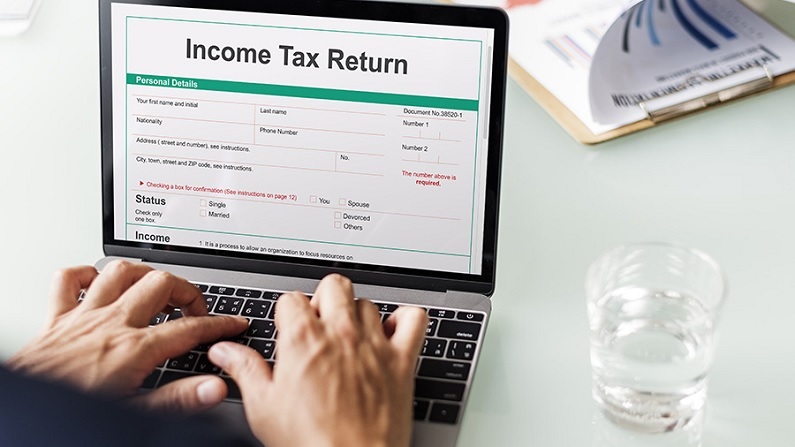 Pre-Filed ITR Forms: With a view to increase compliance for taxpayers, now information about salary income, tax payments, TDS etc. will already be filled in the ITR form. Apart from this, information about earnings from securities, capital gains, dividend income, interest of banks and post office etc. will also be given.