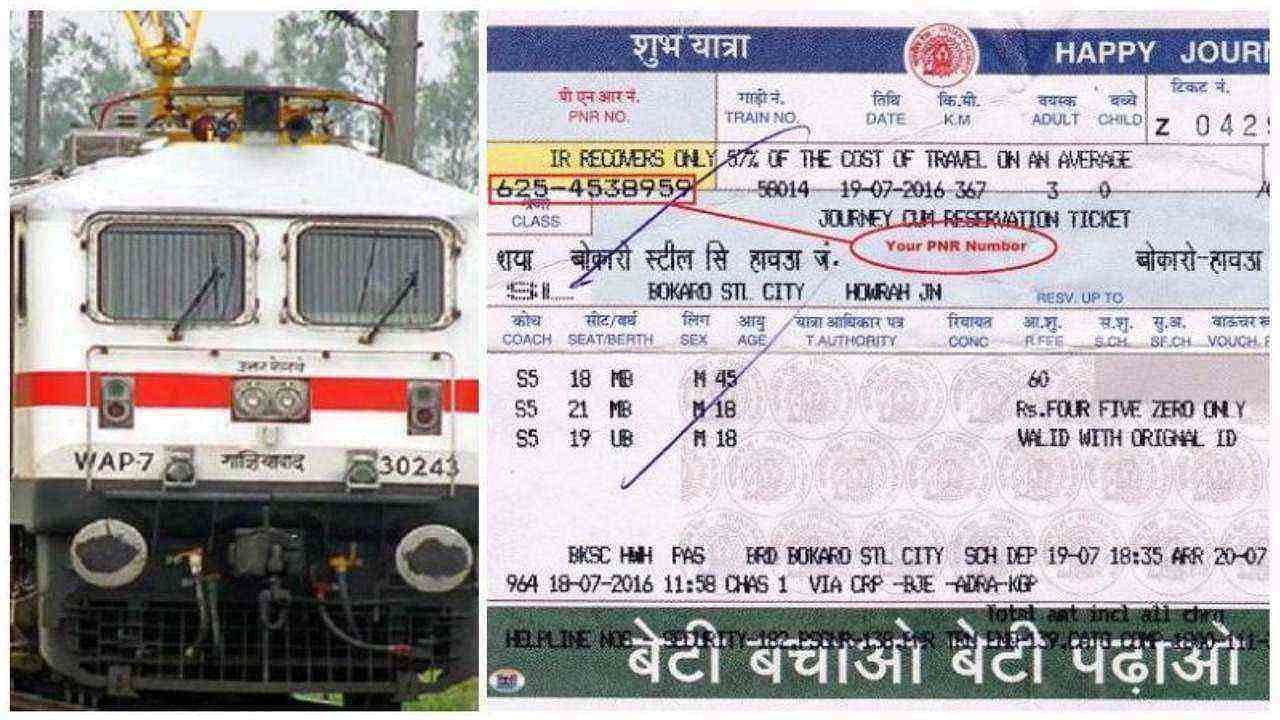 Many important information is written on the reservation ticket of the train. If your ticket is on the waiting list, then you must check in which category that waiting list is.

Indian Railways is considered to be the lifeline of the country. Every day it transports lakhs of passengers to their destination. The vast network of Indian Railways extends to every part of the country. If you want to travel by train, then you have to book your ticket first. So that you get a seat and you can comfortably complete your journey on the scheduled day. All of us must have made reservations for travel in Sleeper, AC, Chair Car or Second Seating at one time or another. But have you ever tried to know what is the meaning of RLWL or CKWL written on the train ticket. Let’s know today in this time…

Many important information is written on the reservation ticket of the train. If your ticket is on the waiting list, then you must check in which category that waiting list is. The category of waiting list also varies.

This short form written on the train ticket means General Waiting List. It is written in the ticket, when a passenger starts the journey from an originating station or from nearby stations. This code is the most common in the waiting list. The chances of getting such tickets confirmed are high.

Before the year 2016, Tatkal quota waiting list is also known earlier by the code of CKWL. TQWL stands for Tatkal Quota Waiting List. If any ticket is canceled from the Tatkal list, then such tickets have the highest priority and such tickets are the first to be confirmed. However, the option of Reservation Against Cancellation (RAC) is not available in this category. If this ticket is not confirmed then it automatically gets canceled and the money gets deposited in your account.

PQWL stands for Pooled Quota Waiting List. Under this, quota is issued for small stations. Cancellation of a ticket is required to clear the waiting list of this category. In this, tickets are booked for those passengers, who travel from the beginning of the train to some station.

Also read- Where are the Dimple Of Venus in the body… Those women who belong to them are called lucky!