If the rebellion of Eknath Shinde continues, the power of Thane and Aurangabad Municipal Corporation will go from the hands of Shiv Sena? What will happen to Mumbai? 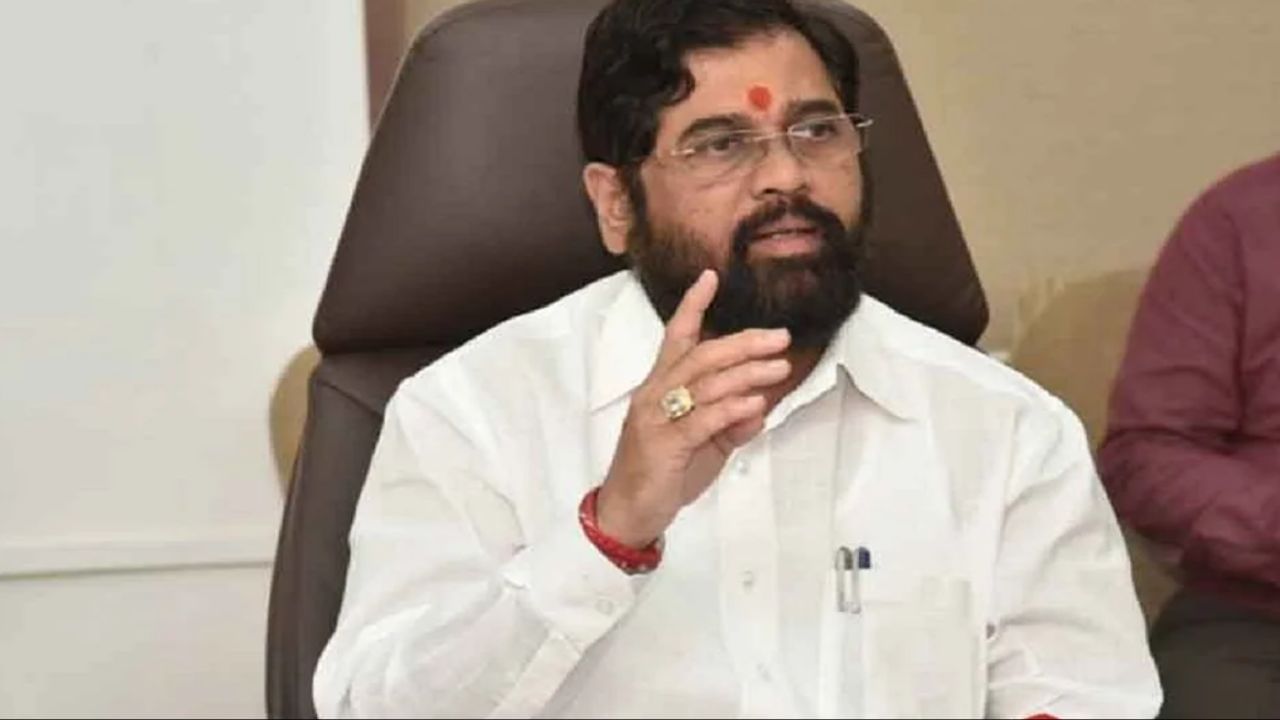 Political crisis in MaharashtraMaharashtra political crisisAfter coming, many big questions have arisen. Is Shiv Sena leader and minister in Maha Vikas Aghadi government Eknath Shinde (Eknath Shinde Shiv Sena) is going to prove to be ‘Panipat’ for Shiv Sena? The answer to this question is very sad for Shiv Sena. If the rebellion of Eknath Shinde continues, not only Maha Vikas AghadiMaha Vikas Aghadi) government will come in trouble, but the foundation of Shiv Sena will also be shaken. Shivsena’s party base will shrink even in rural areas. The power of municipalities like Aurangabad and Thane will be shaken. In Mumbai, Shiv Sena has replaced Eknath Shinde as the leader of the legislature party and appointed Ajay Choudhary as the new legislature party leader and tried to attract north Indian voters for the Mumbai municipal elections.

Sanjay Raut had made this statement on Tuesday morning that a game of revolt of Eknath Shinde has been created under BJP’s Operation Lotus to grab power in Mumbai. Now Shiv Sena has also tried to weaken the North Indian base of BJP by making Ajay Chaudhary as the leader of the legislature party. Let us tell you that Marathi speaking voters in Mumbai have become a minority in a way. A large number of Gujarati and North Indian voters have remained with the BJP. Realizing this in a panic, Shiv Sena has made Ajay Chaudhary the leader of the legislature party under the counter strategy.

Apart from Mumbai, elections are also in Thane, Nashik, Aurangabad, all bets are on

Apart from Mumbai, elections for important municipalities like Thane, Nashik, Aurangabad are near. In the first phase, elections are to be held in 14 municipalities. Apart from these, elections for Kalyan-Dombivli Municipal Corporation, Ulhasnagar Municipal Corporation, Kulgaon Badlapur Municipal Council, Ambernath Municipal Council are also close. Some of these are considered strongholds of Shiv Sena. But if more than two dozen MLAs break with Eknath Shinde, then Shiv Sena’s roots across Maharashtra will be shaken. In all these places, Shiv Sena will be on the back foot immediately.


Believe it or not, army will be in trouble even in rural areas

Along with the municipal elections, elections to Panchayat Samitis and Zilla Parishads are also to be held in many districts. If the spark of rebellion reaches even the villages, Shiv Sena will have to face heavy losses in the rural areas. Along with this, Shiv Sena may also face heavy losses in the elections of Zilla Parishad, Municipal Council in Satara, Kolhapur, Osmanabad, Buldhana, Yavatmal.