‘If the doors of the house are open, then why wander from forest to forest, leave slavery and take a decision with respect’; Raut played ‘swabhiman card’ to persuade rebel Shiv Sainiks 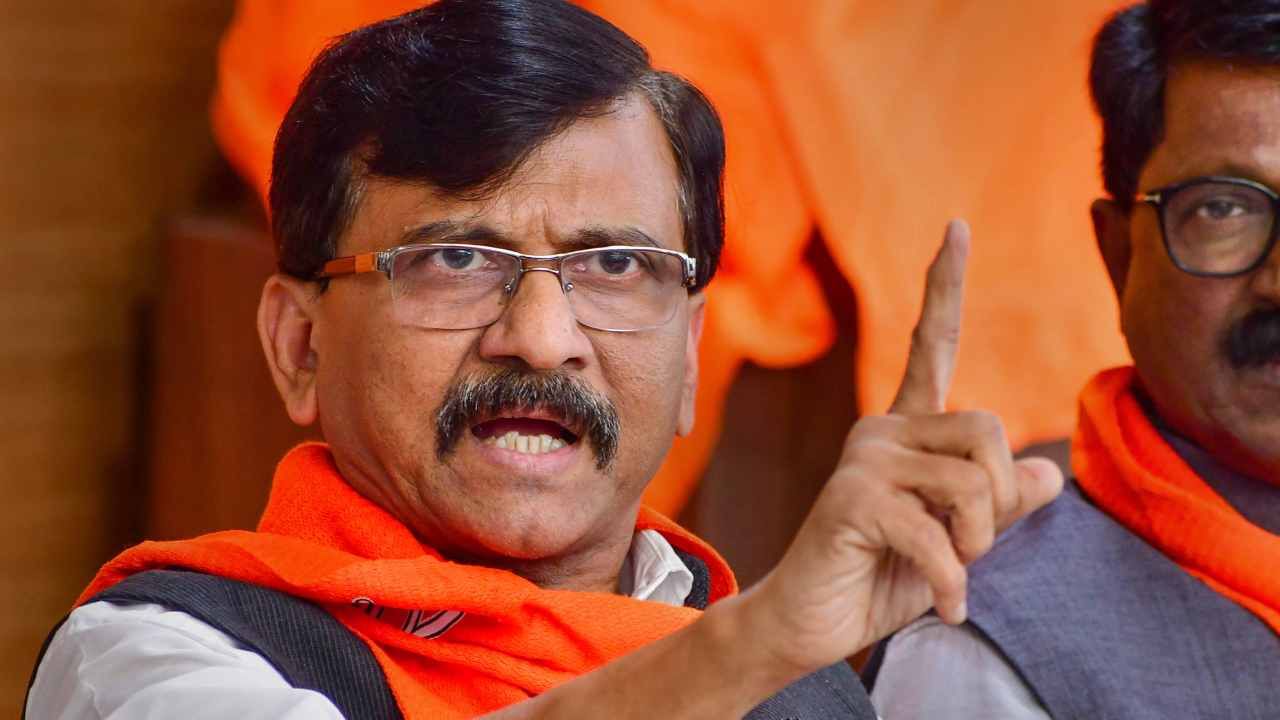 Before Sanjay Raut, Uddhav Thackeray, the chief of the state, has also appealed to the rebel MLAs to come back to Mumbai and speak. On Wednesday evening, Uddhav addressed through Facebook Live.

Rebel MLAs of Shiv Sena (Maharashtra Political Crisis) has been offered to the party chief and the Chief Minister of the state, Uddhav Thackeray, to come to Mumbai and talk. Party’s stalwart leader and MP Sanjay Raut has also reiterated this offer. Now Sanjay Raut has made another appeal to the rebel Shiv Sainiks to return, reminding them of their self-respect. In a tweet on Thursday evening, Raut said, “Talks can lead to paths. There is room for conversation here. The doors of the house are open. So why are you wandering from forest to forest? Let us take a decision with self-respect instead of slavery.” With this, Sanjay Raut wrote at the end of the tweet “Jai Maharashtra.”

Neghu shakto the discussion path. Can be discussed. The doors of the house are upsetting.. Does the character of the house wander? Take a self-respecting decision regarding slavery! Jai Maharashtra!

Even before this, Sanjay Raut has appealed to persuade the rebel MLAs. Then Raut gave an open offer to those MLAs and said that if they want, Shiv Sena is also ready to come out of Maha Vikas Aghadi. However, for this, he had put a condition in front of the MLAs to come to Mumbai in 24 hours and make this appeal to CM Uddhav Thackeray. Now Raut has appealed to the rebel MLAs of Shiv Sena to return home, reminding them of their self-respect.

Before Sanjay Raut, Uddhav Thackeray, the chief of the state, has also appealed to the rebel MLAs to come back to Mumbai and speak. On Wednesday evening, Uddhav addressed through Facebook Live. During this, he said that if any one of the rebel MLAs appeals to him to leave the post of Chief Minister, then he is ready to put his resignation in the hands of that MLA. Although Uddhav also said that but the rebel MLA will have to come to Mumbai and talk to him. He said that if he has any hesitation, then he can talk to Uddhav over the phone as well.