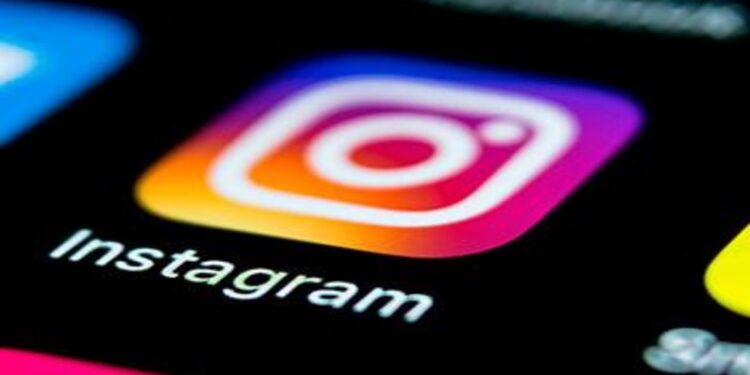 Hyderabad-based cybercrime registered a case against two people taking suo motu cognizance of an objectionable video of Lord Shiva and posting it on Instagram.

Referring to the objectionable video, former BJP MLC N Ramachandra Rao tweeted that using derogatory and unacceptable language is causing severe pain to the sentiments of Hindus. These acts can also lead to communal violence. I urge the DGP of Telangana to register an FIR and take immediate action.

MLA Raja Singh also requested the DGP to take action against the two persons, who are residents of Hyderabad, who uploaded the video making fun of the deities. Cyber ​​Crime ACP KVM Prasad said that we have registered a case under Section 153-A of IPC against the criminals who uploaded the video on Instagram account, taking suo motu cognizance. Also said that we have written a letter to Instagram asking for the details of the accused.

On Monday, the video was removed from the Instagram account and the account apologized saying that we have decided to remove the entire three-part video permanently. Also said that we sincerely apologize to whoever we have hurt inadvertently with this video.