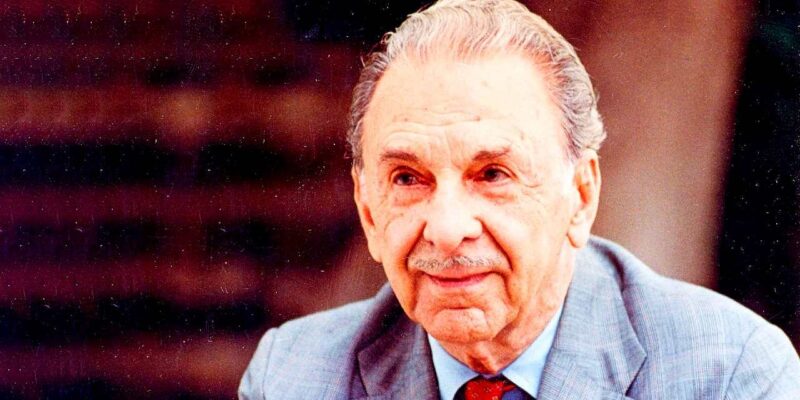 Tata, who started Air India 90 years ago, has once again got the ownership of this government airlines. Tata has bought Air India for 18 thousand crores. After the announcement of the deal, Tata said, “Air India at one time under the leadership of JRD Tata gained the reputation of being one of the most prestigious airlines in the world. Tata will get an opportunity to regain the image and prestige that it had in the past. JRD Tata would have been very happy if he was with us today.

Jahangir Ratanji Dadabhai (JRD) Tata founded the airline in 1932, then it was called Tata Airlines. In 1946 the aviation division of Tata Sons was listed as Air India and in 1948 Air India International was started with flights to Europe. Air India was nationalized in 1953, with which the command of Air India came completely in the hands of the government. But it is also necessary to know how former Prime Minister Jawaharlal Nehru and Indira Gandhi found ways to keep Tata silent during this period.

In an interview given in 1986, JRD Tata recounted how Nehru and Indira Gandhi had adopted polite ways of talking to silence him. JRD had said that Nehru knew that he (JRD Tata) disagreed with all economic policies and even foreign policies of the government and was not able to discuss economic matters with Tata.

JRD said then. ‘He (Nehru) and Mrs Gandhi later developed a polite way of talking to me to keep me quiet. When I started raising the subject of economic policy in front of Jawaharlal, he would turn and look out the window. However, Mrs. Gandhi did something else.’ When asked what Indira Gandhi did, JRD said, “She started lifting envelopes, cutting envelopes and taking out letters. It was a polite sign that she was bored. 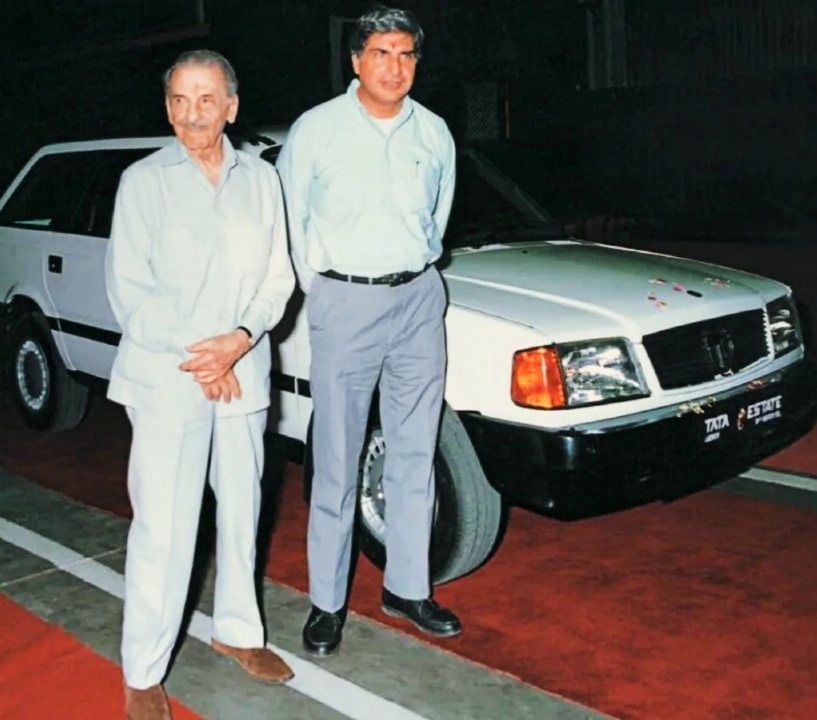 Speaking about Rajiv Gandhi’s administration, JRD said in his interview, ‘The leader (Rajiv Gandhi) was more inclined towards young people and during this he met Ratan Tata several times. However, the then Tata Airlines founder never got a chance to meet him. In his 1986 interview, JRD had said, ‘In all these years of independence, no Prime Minister in the Government of India has come to me, or sent for me, who may have asked, JRD, what do you think?’

According to information on JRD Tata on the Tata group’s website, the second generation of Tatas also maintained a friendly relationship with Nehru, but it was also evident that both had issues with regard to socialist economic policies and in particular the nationalization of Air India. The thinking was not unanimous.

In 1977, Morarji Desai’s government was formed and Tata’s address was cleared from Air India. ‘The nationalization of Air India certainly hurt JRD Tata, but he was not the kind to complain. Nehru insisted that he remain the head of the airlines and JRD did the same till 1977. But after this the government made a law and showed them the way out.

However, in Indira Gandhi’s government, JRD Tata was once again inducted on the board and made its member, but by then the hunger of airlines in Tata had ended. 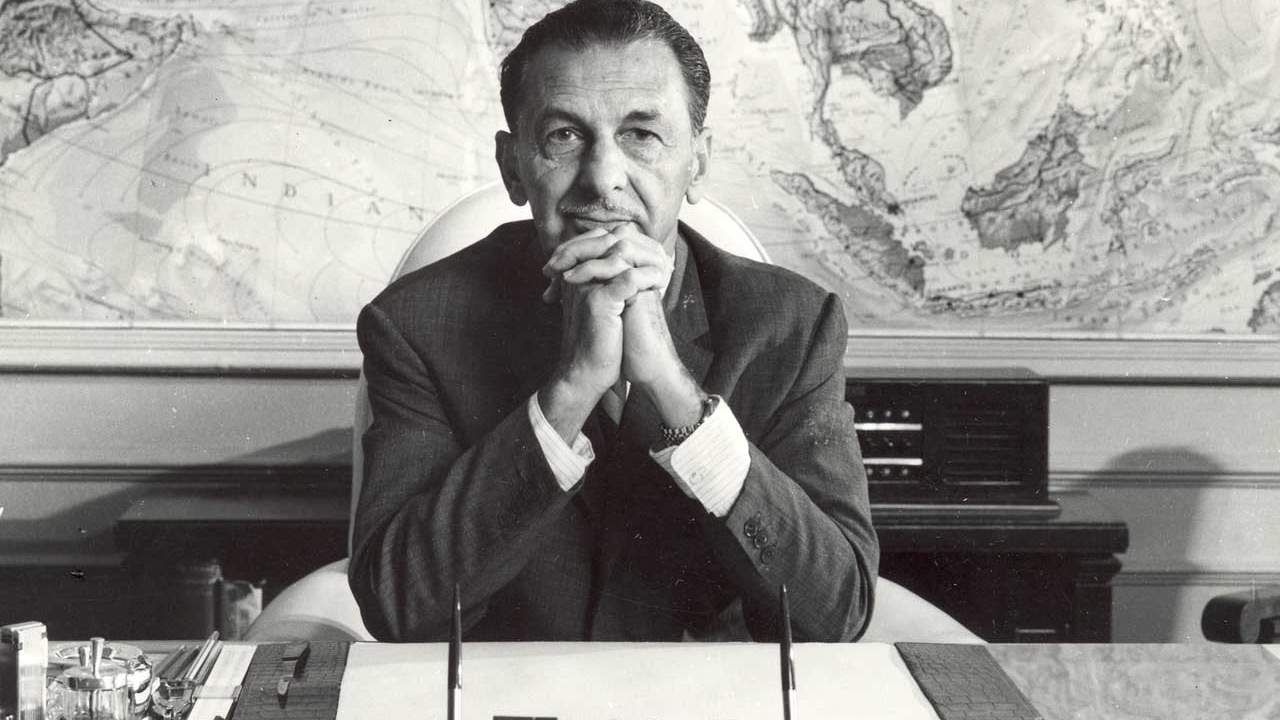 Government was searching for goat for 1978 accident

Air India’s downfall, according to Air India commentators, began when the then Prime Minister Morarji Desai removed JRD from the post of chairman in 1978. It is said that the government was looking for a scapegoat for the 1978 plane crash. In fact, a Boeing 747 aircraft of Air India filled with 218 people was buried in the sea off the coast of Mumbai. All the people on board the plane were killed in this accident.

However, according to a letter written by Indira Gandhi to the businessman of the time, Indira Gandhi had raised her voice in favor of JRD Tata in this matter, she had come out in support of JRD. Former Union Minister and Congress leader Jairam Ramesh shared a copy of this letter on his Twitter on Saturday.

Indira was against the removal of JRD Tata

Indira Gandhi, who was not in power at that time, had told JRD on his removal from the management of Air India, ‘I am very sorry that you are no longer with Air India. Air-India should also be as sad as you are on this occasion. You were not the only chairman man founder and nurturer who personally felt a deep concern, but you gave the smallest details including the furnishings of Air India and the sarees of the air hostess, which made Air India internationally and truly Made it to the top of the list. We are proud of you and the airline. There was some misunderstanding between us, but it was not possible for me to tell you about the pressures under which I had to work.

read this also: Survey: Who will win in 5 states including UP, Punjab, Uttarakhand? Who is the first choice for CM in UP? Know the mood of the public in these states

KS Bharat, who won by hitting six, told the story of the last over, Maxwell refused to take the strike

RBI Policy: You can increase returns on your FD in these 4 ways, money will have to be deposited in the scheme like this