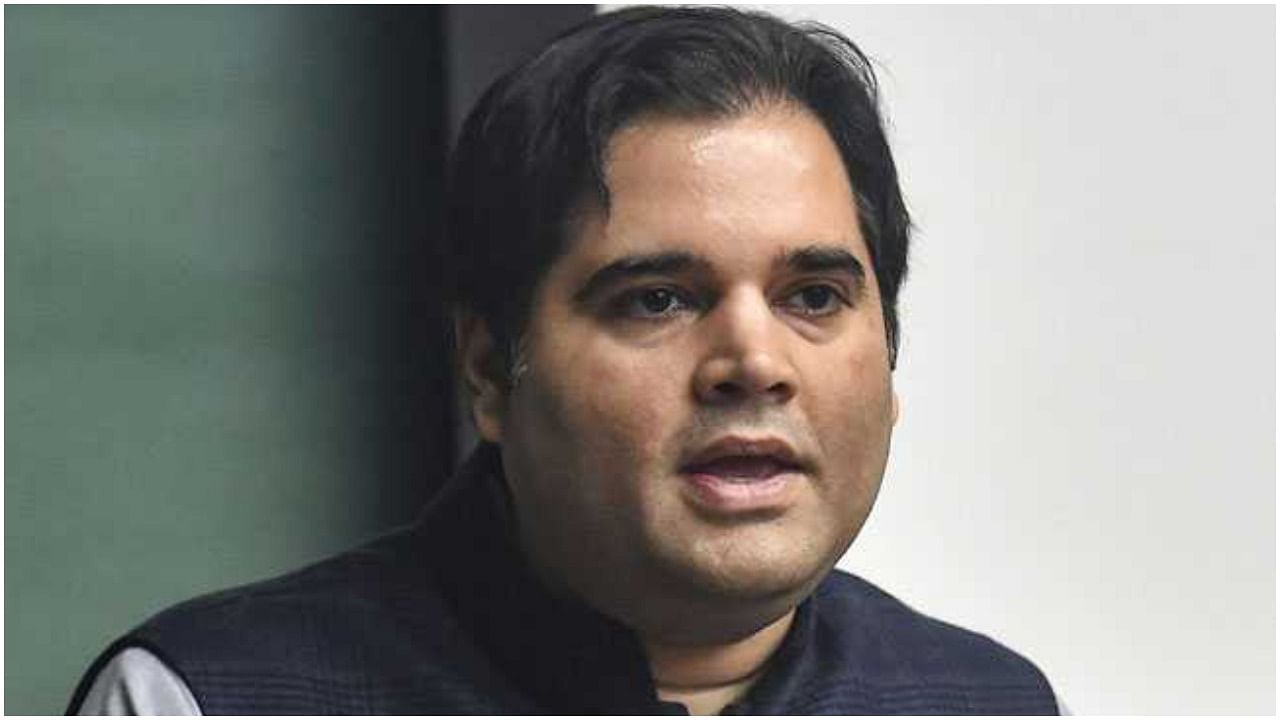 Varun Gandhi is probably worried about winning the Lok Sabha elections from now on. Pilibhit is the border area of ​​Uttar Pradesh, separated from Nepal and Uttarakhand, where most of the people are associated with agriculture. It is inevitable that Varun Gandhi feels that if the farmers’ movement drags on even longer, then it can have an impact on the Lok Sabha elections.

Why does Varun Gandhi stand in opposition to his own party?

Now only a few months are left for the Uttar Pradesh Assembly Elections to be held and the Gandhi family has once again come out in support of the agitating farmers. But this time not Rahul Gandhi or Priyanka Gandhi but his cousin and Bharatiya Janata Party MP Varun Gandhi (Varun GandhiTalking about the rights of farmers. For the past few days, Varun Gandhi’s attitude and tone are seen in a different way. First, he described politically motivated farmer leaders as a part of his body and demanded the government to talk to them. And now Varun Gandhi has sent a letter to Yogi Adityanath, the Chief Minister of Uttar Pradesh, in which he has put before him a long list of demands in support of the farmers, that too, which the farmer leaders probably had not even thought about till now. Like, demand for giving subsidy of Rs 20 per liter on diesel.

The question is not whether the demand made by Varun Gandhi is justified or not. The question is how appropriate is the ruling party MP to publicly go against the government and the party. Admittedly, the blood of the Gandhi-Nehru family is running in Varun Gandhi’s veins, but Varun and his mother Maneka Gandhi had voluntarily joined the BJP. The BJP had also given due respect and honor to both. Although BJP is against giving ticket to two members of the same family, but since 2009, BJP has been fielding Maneka and Varun in the Lok Sabha elections, Varun Gandhi was made National General Secretary by BJP in 2013 and Maneka Gandhi in 2014. Union Minister in Narendra Modi government.

It is a different matter that Maneka is no longer a minister. Perhaps he hoped that Varun would be included in the Union Cabinet in his place, otherwise he would be re-appointed general secretary at least in the party itself. But nothing of the sort happened. There was a reshuffle and expansion in the Union Cabinet and some appointments were also made in the party, but Varun Gandhi’s number did not come. The farmers’ movement has been going on for almost 10 months. After remaining silent till now, Varun Gandhi’s talk in support of farmers and writing letters, when he did not get any chance in neither government nor party, puts Varun Gandhi under suspicion.

Varun Gandhi is haunted by the fear of Lok Sabha elections

Varun Gandhi is probably worried about the victory of the next Lok Sabha elections from now on. Pilibhit is a border area of ​​Uttar Pradesh, separated from Nepal and Uttarakhand, where there are dense forests, wild animals and most of the people there are associated with agriculture. It is inevitable that Varun Gandhi feels that if the farmers’ movement drags on even longer, then it can have an impact on the Lok Sabha elections. So far, Maneka Gandhi has been elected MP from Pilibhit 6 times and Varun Gandhi 2 times. For the last 32 years, Maneka or Varun has been an MP here for 27 years. Maneka Gandhi was defeated only once in 1991 by a BJP candidate. She has won the election once from the Janata Dal, twice as an independent and twice on a BJP ticket, while Varun Gandhi has won the election as a BJP candidate in 2009 and 2019.

Lok Sabha elections are almost two and a half years away. Before that, assembly elections are going to be held in Uttar Pradesh early next year. BJP must have expected Varun Gandhi to put all his might in ensuring BJP’s victory. But looking at Varun Gandhi’s attitude, it seems that his intention is something else. Varun Gandhi has been very attached to his sister Priyanka Gandhi from the very beginning. In the upcoming Uttar Pradesh elections, the reins of the Congress party in the state are in the hands of Priyanka Gandhi.

Indira Gandhi and Sonia Gandhi had complaints with Maneka Gandhi, due to which Maneka was thrown out of her house in 1982, when Varun was only about two years old. Later in an interview, Maneka Gandhi accused Sonia Gandhi of instigating Indira Gandhi against her. But the effect of this bitterness is not visible on Varun Gandhi. In the past, he had refused to campaign in elections against Tai Sonia Gandhi and elder brother Rahul Gandhi. It is difficult to say that Varun Gandhi is deliberately making rhetoric in favor of farmers so that he should be expelled from the party for breach of discipline and retain his Lok Sabha seat, but it is certain that Rahul Gandhi and Priyanka Gandhi and The entire Congress party is ready to welcome him openly in the party of the house.

95 percent of the country’s flute is made in Pilibhit

Yes, Pilibhit is famous for its flute production. About 95 percent of the country’s flute is made in Pilibhit, even though bamboo comes from Assam. The tune that Varun is playing with his flute these days is pleasing to the Congress party more than the BJP. The BJP has put cotton in its ear for the time being and is ignoring Varun Gandhi. It has to be seen how long Varun’s flute will be able to play like this in BJP.

West Bengal: On the second day of the order of NIA investigation, the house of BJP MP Arjun Singh was bombed again today.

The hunter cut the stomach of a 13 foot long crocodile, thousands of years old arrow came out from inside