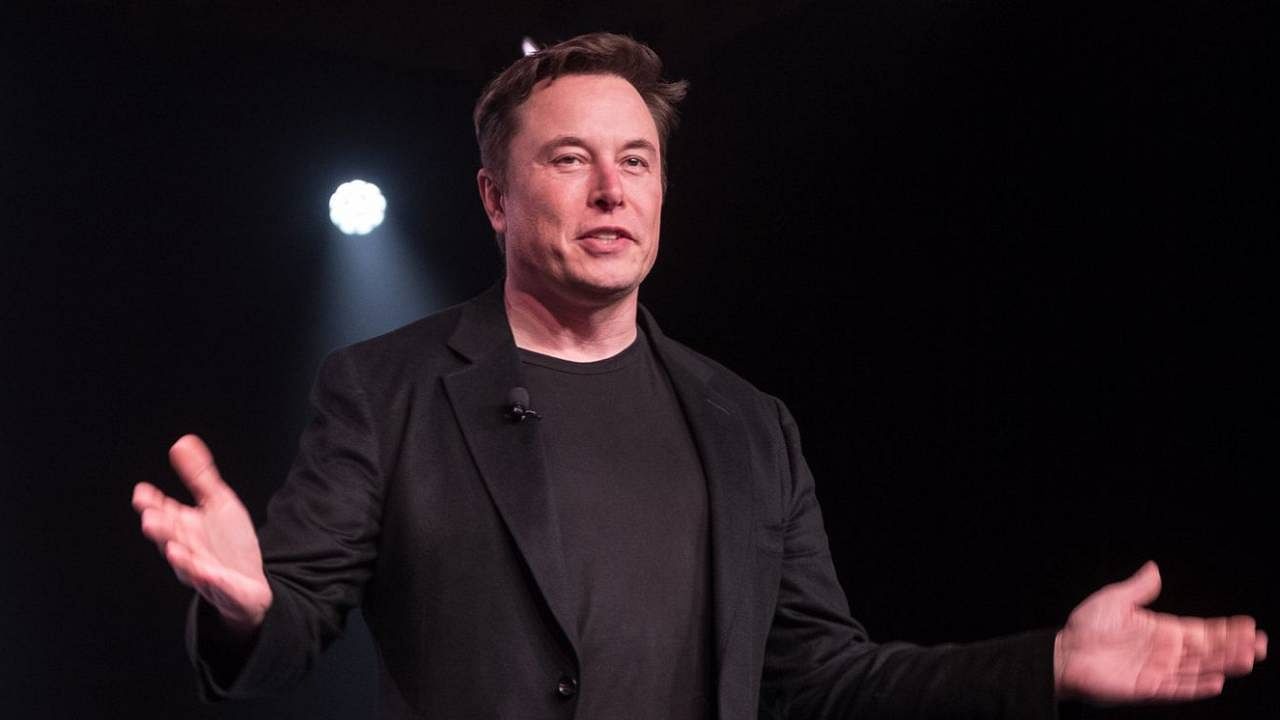 StarLink is the company of Elon Musk that provides high-speed internet service through satellite. The concept of satellite internet, however, is not new. Which simply means to provide internet facility to the people present on the earth through direct satellite connectivity.

Who does not know businessman Elon Musk, one of the richest people in the world, who built everything from electric cars to rockets. The good news for the people of India is that after the entry of Musk’s Tesla car company, his Starlink company is also going to knock in the country very soon. Musk’s Starlink company, known for its risk in business, provides high-speed satellite internet. With its launch in India, high-speed internet will be possible even in remote areas of the country. In this video of know this we will give you complete information related to Starlink internet. Also, they will tell you how the internet will reach you directly from satellites? You stay with us till the end of the video.

After all, what is Starlink Internet?

StarLink is the company of Elon Musk that provides high-speed internet service through satellite. The concept of satellite internet, however, is not new. Which simply means to provide internet facility to the people present on the earth through direct satellite connectivity. But this is considered an important step for India because people in the parts of the country where optical fiber network is not available at this time will be able to take advantage of this service. Although WiMAX services and mobile internet are available in India in the name of wireless internet, but it is not hidden from anyone that internet services are not available in areas where there are no mobile towers. It is expected that by next year, Starlink’s satellite internet will be available in India. According to the official website of Starlink, its pre-booking has also started for $ 99 i.e. around Rs 7,200.

What will be the speed of satellite internet from Starlink?

Starlink offers internet speed between 50 Mbps to 150 Mbps. This is a low-latency internet service which takes only 20 to 40 milliseconds. Latency is the time it takes for data to reach from one point to another. Let us inform that Musk’s space research agency SpaceX, which is setting up satellites in space for Starlink, has also assured that customers will get 50 to 150 Mbps speed in it. At the same time, according to Ookla, the maker of Speedtest app, the speed of Starlink satellite broadband has become equal to the speed of wired broadband in many countries. In some countries, it has even surpassed wired broadband in terms of speed.

How will the internet reach you through satellites?

Like we told you that soon Elon Musk is planning to give internet on earth through satellites in India, so it becomes important for you to know how it will reach you? So let us tell you that satellites transfer data from space using laser beams, not wire. In order for the laser signal to be good, a satellite communicates with four more satellites nearby. Then those satellites connect to four other satellites. In this way a network of satellites is created in the sky. Which provides high speed internet on the ground.

How will Starlink work?

On availing Starlink internet service, the customer gets a kit which includes Starlink dish, a Wi-Fi router, power supply cables and mounting tripod. For high-speed internet, the dish has to be kept under the open sky. On the other hand, Starlink apps are available on iOS and Android, which completes the process of its setup and monitoring. Apart from this, the approval of the regulator is necessary to make the internet accessible to the people. The Department of Telecommunications in India has approved Starlink to apply for necessary licenses, so that satellite internet can be available in India as soon as possible. able to use.

Now there will be bumper production on waste land, scientists have done wonders, this vial of 100 ml will increase the income of farmers

Is there a scorching disease in your paddy too? Spray this medicine