Home Minister Amit Shah, who is out on ‘country tour’, will visit 7 states in the next 3 weeks, the strategy for 2024 will be ready! 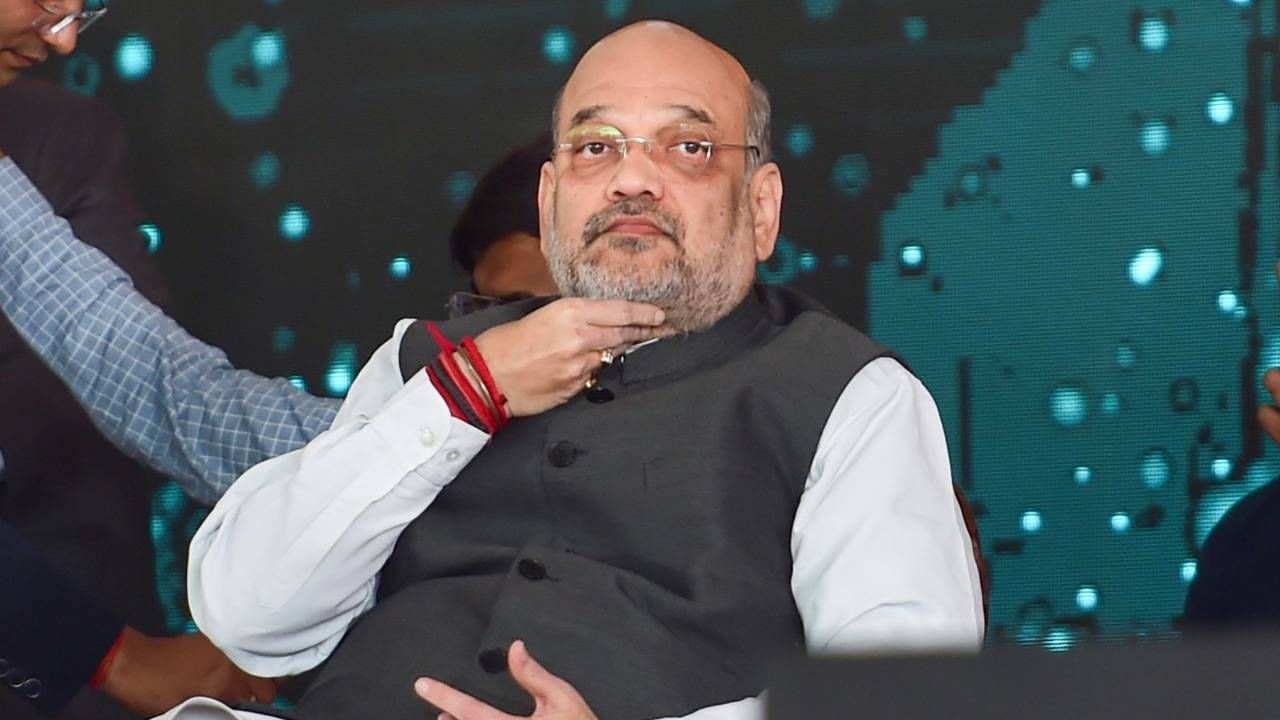 Shah will go to Kerala on 15 May. During this, along with participating in BJP meetings, he can also hold meetings with party leaders. These meetings will apparently take place in an attempt to strengthen the party cadre for the 2024 Lok Sabha elections.

Union Home Minister Amit Shah is on a ‘country tour’ (Country Tour) will visit seven states during the next three weeks. During this visit, he will participate in public, political and official programs. Shah (Amit Shah) is currently on a two-day tour of West Bengal. Officials said on Thursday that Home Minister West Bengal (West Bengal) will also travel to Assam, Telangana, Kerala, Uttarakhand, Arunachal Pradesh, Maharashtra and Gujarat.

Officials said that Amit Shah will be on a tour of Assam on 9 and 10 May. During this, he will participate in many programs on the occasion of the first anniversary of the BJP government led by Himanta Biswa Sarma in the state. After this, the Union Home Minister will visit Telangana on May 14, where he will address a rally in Ranga Reddy district. At the same time, on May 15, Shah will go to Kerala. During this, along with participating in BJP meetings, he can also hold meetings with party leaders. These meetings will apparently take place in an attempt to strengthen the party cadre for the 2024 Lok Sabha elections.

Will take part in many programs and meetings

On May 20, Shah will make a one-day visit to Uttarakhand. Here he will attend both official and party programs and interact with BJP workers. Officials said Shah will also visit Arunachal Pradesh for two days (May 21-22) to attend several official functions. Whereas on May 27, the Home Minister will be on a tour of Maharashtra. He will also visit Gujarat during 28-29 May. In both the states, the Union Home Minister will be involved in many official and party programs.


Inauguration of floating border posts of BSF in Bengal

The Home Minister is currently on a tour of West Bengal, where he inaugurated floating border posts and a ship ambulance of the Border Security Force (BSF) on Thursday at Hingalganj in the Sundarbans area of ​​North 24 Parganas district. Shah is on a tour of West Bengal for the first time after the assembly elections held in the state in 2021. Addressing an event of the Border Security Force (BSF) in the district, he said, “It is difficult to stop infiltration and smuggling without the cooperation of the local administration, but soon such a political situation will emerge in which you will get that cooperation due to public pressure.” will get.’ The Home Minister appreciated the role of the Border Security Force in protecting the borders of the country. He said that it is our responsibility to protect our borders from infiltration and smuggling.