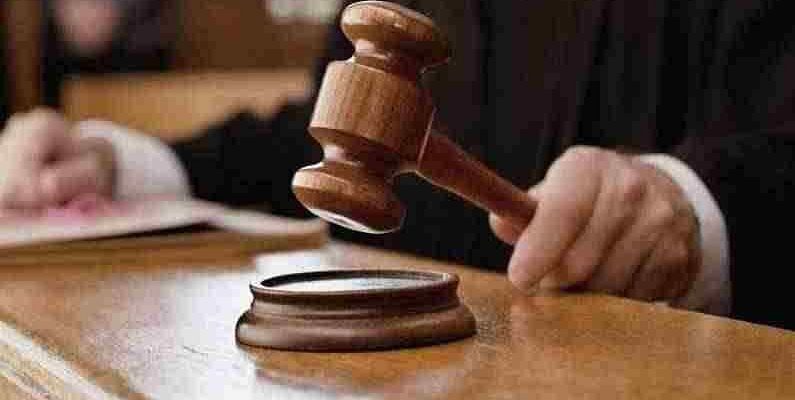 It takes a long time to get justice to rape victims in the country, but the Jaipur Court has set an example by punishing the criminal in the rape case within just 9 days. On September 26, a 9-year-old girl was kidnapped and raped in Kotkhavda area of ​​Jaipur. The police had arrested the accused within 13 hours of the incident. After which the police had also presented a challan in the court against the accused in 6 hours. During a total of 28 hours of hearing in 4 days, the court gave its historic verdict.

Still the victim girl is admitted in Jaipuria Hospital. The condition of the girl was not such that she could be brought to court. So the court recorded the statement of the victim only through video conferencing. After which the moment came in the court on October 5 at 4 pm when the judge sentenced the accused to 20 years in jail and a fine of Rs 2 lakh.

This is the first such case in the country, where the accused was sentenced on the fifth day only after four days of trial for raping an innocent girl. The main role in providing justice to the girl child has been played by 150 policemen of South District, POCSO Court, Special Public Prosecutor, FSL team, doctors and investigating agencies in Jaipur Police Commissionerate.

The girl was raped on 26 September

The girl had come out of the house on September 26 at 6:30 pm to buy a beedi for her grandfather. At the same time, 25-year-old Kamlesh Meena of the village seduced the girl and took her to a secluded place away from home and raped her. When the girl started crying, she tried to kill the girl by strangling her. Due to which the girl fainted.

The accused fled from there thinking the girl was dead. When the girl reached home after regaining consciousness, the girl’s mother was surprised to see blood on her clothes. After which he was taken to the first aid center. From there the community health center was referred to Kotkhavda. The matter reached the Kotkhavda police at 10:30 pm. After this, after the condition of the girl deteriorated, she was referred to Jaipuria Hospital in Jaipur.

Also read- Rajasthan: Lover got his girlfriend killed for property, gave betel nut to miscreants for Rs 2.5 lakh; Both were living in live-in for 10 years

India’s reign in the sky, before the 89th anniversary, the Air Force did a full dress rehearsal at Hindon Air Base