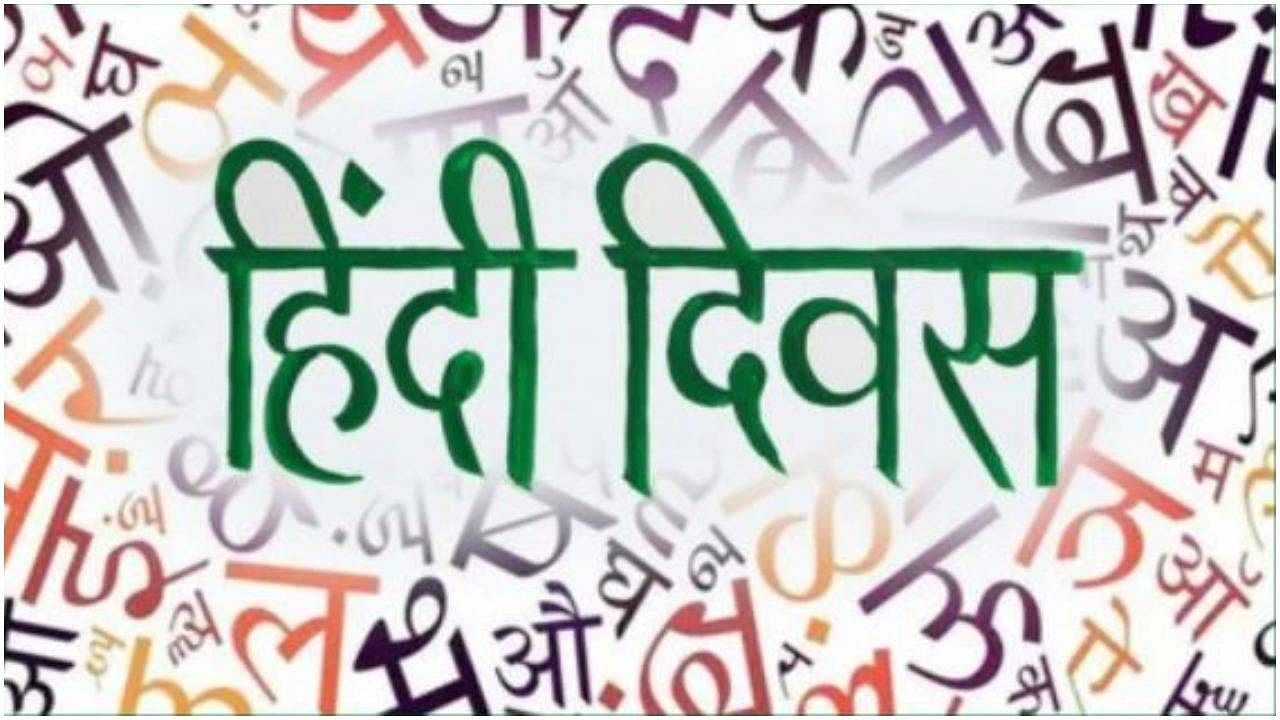 Hindi has many dialects

Official language is the language used for official work in the country. The major dialects of Hindi include Awadhi, Bhojpuri, Brajbhasha, Chhattisgarhi, Garhwali, Haryanvi, Kumaoni, Magadhi and Marwari languages. When the country became independent in the year 1947 from the slavery of the British, there was a big question in front of the language. Because India was and still is a country with hundreds of languages ​​and dialects.

how was the official language

On 6 December 1946, the assembly was formed to prepare the constitution to run the country. In the year 1949, on the day of 14 September, the Constituent Assembly declared Hindi as the official language of India. Hindi and English were chosen as the new official languages ​​of the new nation. The Constituent Assembly approved the final draft of the country’s constitution on 26 November 1949. The Constitution came into force on 26 January 1950. The first Hindi Day was celebrated on 14 September 1953.

It was not easy to choose Hindi as the official language

what is national language

National language is considered an integral part of the culture of any country. It is used prominently in language works throughout the nation. It is that language, which every citizen of the country knows and understands and behaves in spite of being other language-speaking.

Also read: – Wonderful: Trains will become dazzling as soon as they pass through here… neither effort will be taken, nor time, water will also be saved! Know what is automatic system

Radha Ashtami 2021: Know who is Shri Radha on Radhashtami? Know important things related to this day