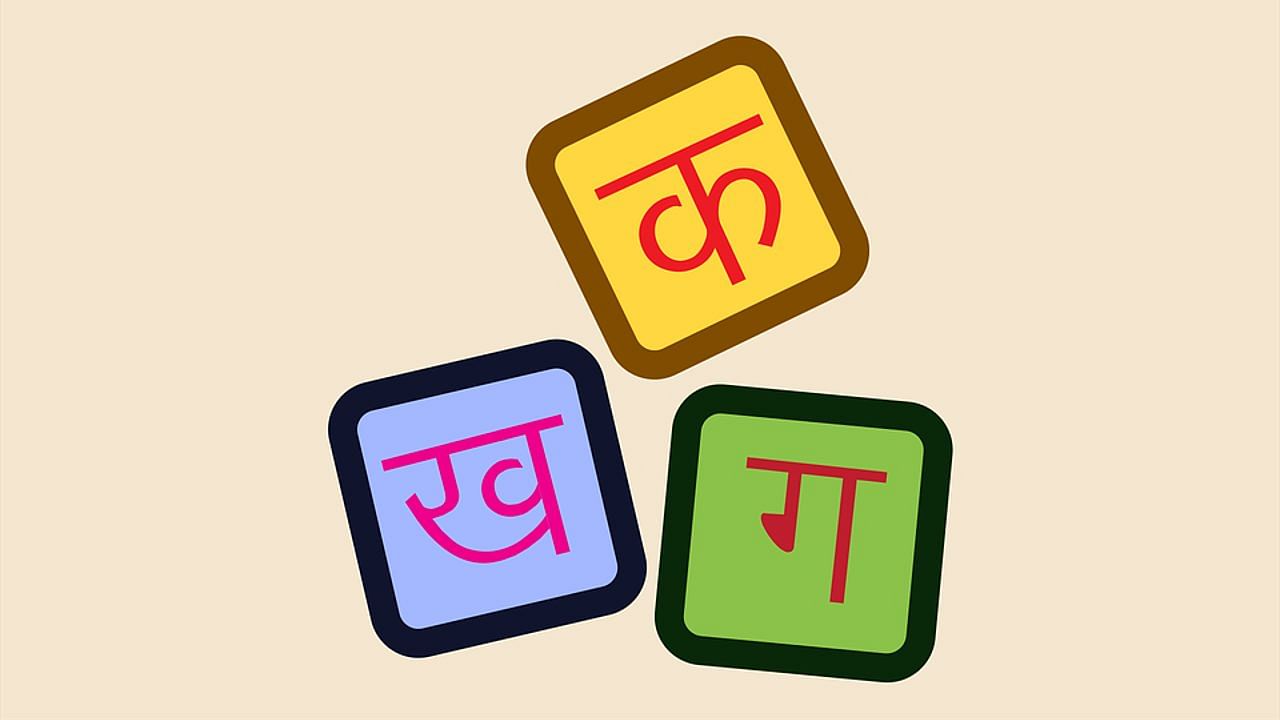 Hindi is emerging as more powerful every year in the country. The World Economic Forum says that Hindi will be the most powerful language in the world by 2050. But why are we Hindi speaking people having an inferiority complex about Hindi?

Hindi will be one of the most powerful languages ​​in the world by 2050.

This is India. The national language is Hindi. Hindi is life. There is pride. Words have life, but there is one question. Which has always been asked and will be asked. In a country where one has to press mobile button number 2 for Hindi and lakhs of crores of people have to sign in English, how to accept that language that one day it will become one of the most powerful languages ​​in the world?

The question is a question and it is also a valid one. In fact, according to the World Economic Forum’s Power Language Index, by 2050, Hindi will be among the most powerful languages ​​in the world, but how?

Why are you ashamed to speak Hindi?

In today’s date, if you go to school with your child, who has just started speaking a little, whether it is principal or madam or sir, everyone will talk to you in English. Would request you that you also talk to the child in English at home, why? Only you can tell this.

Go to Delhi, Mumbai or any other corner of the country and study Hindi Honors in the best college. Then see how you will be seen from the same college to the neighborhood, home, society. Hey Tiwari ji, why has your son taken this Hindi honours? Upadhyay ji, what has happened to your child, will he become a saint? Mishra ji, didn’t you stop your daughter from taking up Hindi? Dwivedi ji, what is the decision, my child is going to Vilayat but you told your son to increase his career in Hindi, will become a master waster?

These questions are when this Hindi is kept in the roots of the world’s Sanskrit spoken since 5000 BC. And when there are such questions, how can we trust the prediction of the World Economic Forum that we Hindi people will be the most powerful in the next 30 years?

Hindi is a word of Persian language. The origin of this word is from Sindhu i.e. Sindh. Actually ‘S’ in Iranian language is called ‘H’. So just know that Sindhu is Hindi. It must be told that the value of Hindi has increased a lot in the last few years.

Is this enough for Hindi?

Prime Minister Modi speaking Hindi on the platform of the United Nations and praising that Hindi. Both have brought the honor of India and Indians to the seventh heaven. In nation building, Modi gave preference to Hindi on every platform of the world. In every forum, Hindi was told as its language. Where speaking English is necessary and compulsion, Modiji carved the word of British English only on that platform. And for this reason, the value of Indians increased from America to Australia, from Kuwait to Canada. But again the question is whether this is enough to give Hindi its respect.

Now just think, China which has increased its power in the world in every way. Consider its economy number one. In that communist country, every child speaks only Chinese. English is taught in schools as much as Hindi in Indian schools. The same is true in Russia, Egypt, Israel, Iran and neighboring Pakistan. Then why are we eager to give preference to English from the school ‘Kaal’. After all, why is it that even after the departure of the British, Englishism has not gone from our hearts and minds? Now the answer will be that how will you go without English language, how will you do higher studies? The truth is in question. But do Chinese children also go abroad? If so, how do they learn English and then pursue studies?

How will the hybrid baby bring out the desi style?

Let me give you one more information, don’t be surprised. Hindi is one of the easiest languages ​​of the world. As it is written, so is spoken. But if you ask the children of the 21st century, they cannot speak or write Hindi properly. Parents also try only so that my child can pass in Hindi. And when the same parents are old, they find out all the shortcomings in their child. But when you have put the hybrid seed itself, then from where will you get the children with native thoughts?

Hindi is emerging as more powerful every year in the country. The World Economic Forum says that Hindi will be the most powerful language in the world by 2050. But why are we Hindi speaking people having an inferiority complex about Hindi?

I do not mean at all to say that you should not teach English again. Teach absolutely, teach a lot. But don’t forget where the root is. How strong is the root and how to keep it strong. Today on September 14, the government and organizations are celebrating Hindi Day, but you will be surprised that there are about 9 thousand websites of the central and state governments that open in English first? Now you tell me why? Today every school is asking children to send a video on Hindi Diwas, but if a child is heard speaking Hindi in the same school building, he is punished. Tell me why?

The demand for Hindi has increased, not English?

Let me also introduce you to a reality. 93 percent of the youth of the country listens only watching Hindi videos on Youtube. Means there are only 7 percent who like English. The demand for Hindi content in digital media has increased by 94 percent. Means 6 percent are English people.

So has the time not come to think once again that it is the duty of every living being to not only keep Hindi alive on the land of Lord Rama, Maharishi Valmiki and Lord Buddha, but to adopt it. And through this duty they should join hands in nation building. In 1918, Gandhiji had advocated making Hindi the language of the masses. Is it not the duty of those who call the same Gandhi as Bapu that by not becoming a supporter of English, Hindi should not only be spoken of as the language of India, but should be committed to maintain it.

Know this as you go:
my language progress
root of all progress
without language knowledge
mitt na hi ko sul
(meaning to you)

Reservation in Promotion: Appointments are not being made on lakhs of posts, the Supreme Court will hear the cases state wise

PM Awas Yojana: Owaisi’s target on CM Yogi, said- Muslims got only 10 houses out of 6 lakh in UP

Gold Silver Today: Gold became cheaper again today, now you have to pay only this much for 10 grams