Himachal Pradesh: 19,847 meritorious people of Himachal will get laptops today, CM in Mandi and MLAs will distribute them in their respective areas. 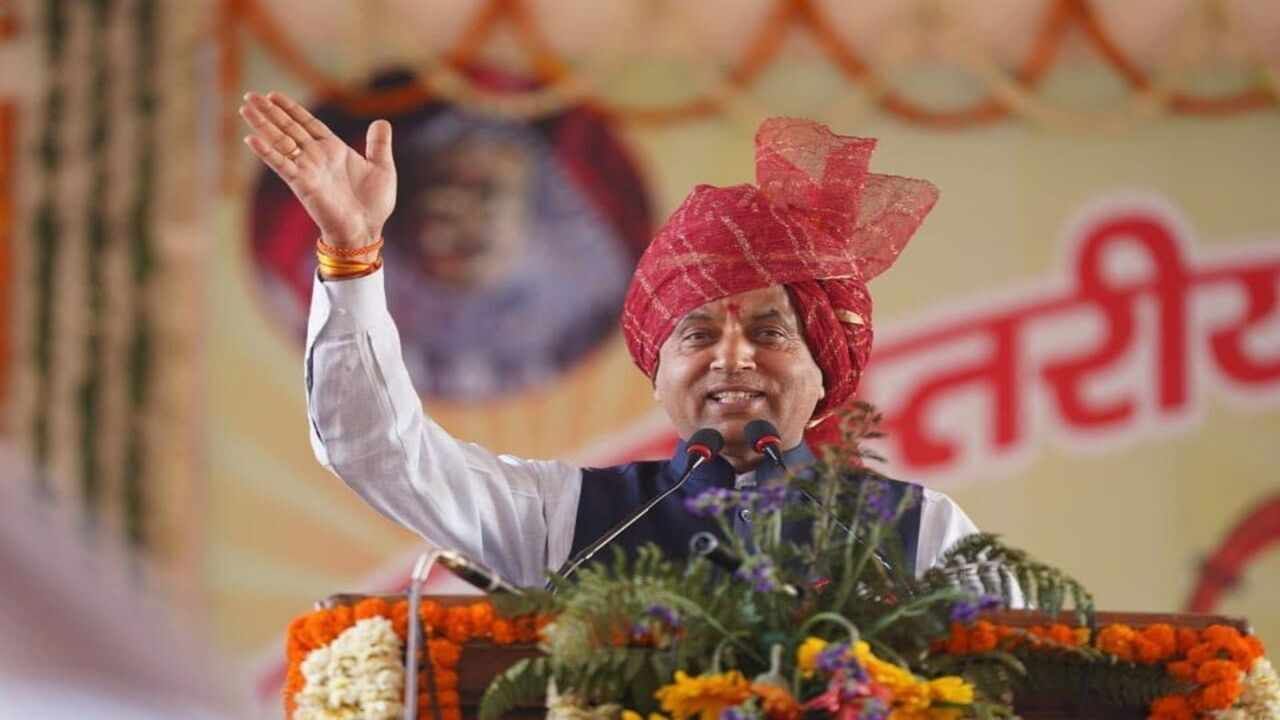 Jairam government will give laptops to 19,847 meritorious students studying in schools and colleges of Himachal Pradesh today i.e. on June 8. Laptops to 19 thousand 847 meritorious students of academic session 2018-19 and 2019-20 (Laptop Distribution in Himachal) will be given. There will be a state level program for distribution of laptops at Paddal Maidan in Mandi. During this, Chief Minister Jai Ram Thakur will give laptops to 2,900 meritorious people. Chief Minister Jai Ram Thakur will launch laptop distribution program under Srinivasa Ramanujan Chhatra Digital Scheme from Mandi today. The remaining meritorious will be given laptops at the assembly level. Laptops will be allotted today at 55 places in the state.

Of these, 8 thousand 950 of 10th, 9 thousand 12 of 12th and 1 thousand 885 meritorious students of all the three faculties of science, commerce and arts are to be given laptops in the colleges of the state. Laptops will be given to a total of 19 thousand 847 meritorious. Meritorious students will also get bags along with laptops. For the last two years, laptops could not be distributed to the meritorious. The laptops that the meritorious will get will be with i3 processor with 14 inch screen of Dell company. The laptop will have a warranty of three years including the battery. Microsoft Windows 10 is installed in the laptop.

Former CM Dhumal, including all ministers and MLAs will distribute laptops in their respective areas

Former Chief Minister Dhumal, including all ministers, MLAs and chairman will distribute laptops in their respective areas. Education Minister Govind Singh Thakur will be present in the state level program of Mandi on Wednesday. Education Minister will distribute in Kullu on June 9. Under the Srinivasa Ramanujan Student Digital Scheme, laptops will be given to the meritorious students of the academic session 2018-19 and 2019-20. Before the assembly elections, the Jairam government is going to give laptops to the meritorious for the first time in its tenure. For the first time, the meritorious will be given laptops with modern technology worth Rs 41,550. Let us tell you that the government is spending about Rs 83 crore on laptops. Meritorious students will also get bags along with laptops.

Earlier on Tuesday, Chief Minister Jai Ram Thakur flagged off the first consignment of 16 buses out of 195 new buses of Himachal Road Transport Corporation from Hamirpur. Interacting informally with the media persons, the Chief Minister said that as per his budget announcement last year, 205 new buses are to be purchased by Himachal Road Transport Corporation. He said that so far 87 buses have reached the state and the remaining buses will reach the state soon. These buses will operate in place of the old and worn out buses of the state transport fleet.