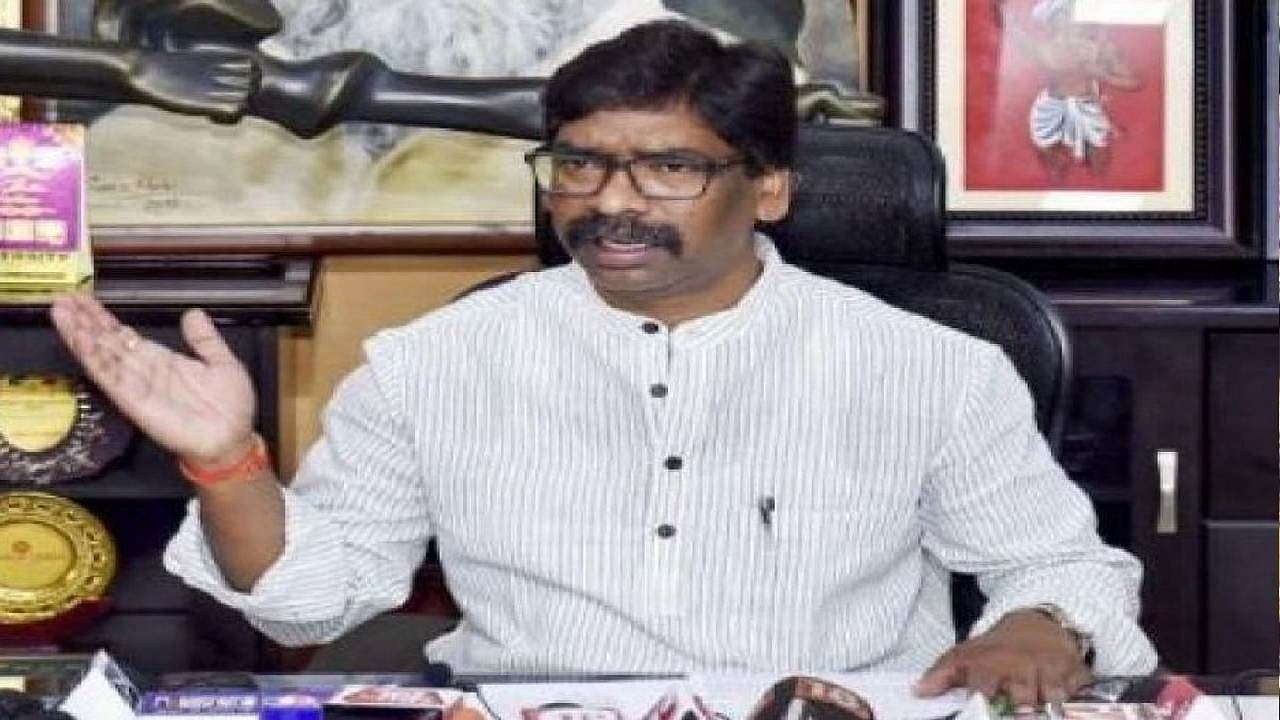 Jharkhand Chief Minister Hemant Sorne has given such a statement regarding Bhojpuri language, which has once again intensified the politics regarding the language in the state. Many leaders including former Chief Minister Raghuvar Das have reacted sharply to Hemant Soren’s statement. In fact, during a media interview, Hemant Soren while commenting on the Bhojpuri language said that Bhojpuri and Magahi are the languages ​​of Bihar. The people who speak this language are dominating. It is not the language of Jharkhand. He said that Biharization of Jharkhand will not happen.

Hemant Soren said that while giving a controversial statement on Bhojpuri language, he said that by robbing the respect of women, they are abused in Bhojpuri language. He said that during the Jharkhand movement, while robbing the respect of women by placing their feet on the chest of the agitators, they were abused in Bhojpuri. Also said that the separate Jharkhand movement was fought on the basis of tribal and regional languages. Bhojpuri and Magahi languages ​​have no contribution in this.

After this statement of Hemant Soren, political attacks on him have intensified. Raghuvar Das, former CM and National Vice President of BJP, objected to Hemant’s statement, saying that the Chief Minister has adopted a new policy of “divide and rule” in the state. The latest statement of the Chief Minister towards Bhojpuri-Magahi speaking people is sad. Hemant Sarkar feels Bhojpuri and Magahi as foreign languages, but Urdu seems to be his own. Raghuvar Das raised the question whether preparations are being made for Islamization of Jharkhand through Urdu.

BJP’s Rajya Sabha MP Mahesh Poddar said that by making such a statement, the government is trying to hide its failures and weaknesses. That is why the politics of cutting and dividing is happening which should be stopped. The atmosphere in the state is tense due to such a statement. Such efforts will ignite the fire. Its heat will also reach the CM’s chair.

BJP MP Sanjay Seth has described the Chief Minister’s statement as very sad and shameful. He said that having faith in the Constitution, Hemant Soren has taken oath as CM, the same Constitution has recognized these languages. Bhojpuri languages ​​are taught in many universities of the country and also abroad.

Vastu rules for home temple: Always keep these Vastu rules in mind while building a place of worship in the house