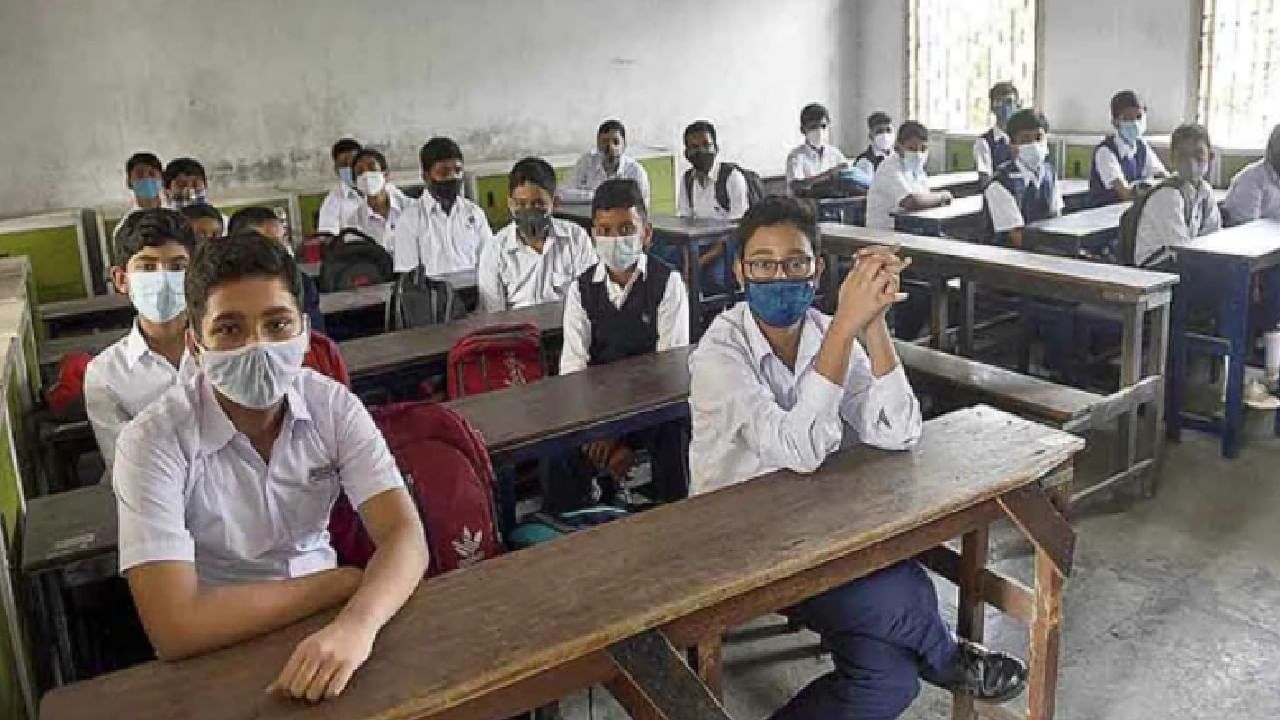 In view of the scorching heat in West Bengal, the Mamata Banerjee government of the state has directed private schools to stop offline classes. Schools have been asked to take online classes.

West Bengal government has suspended all private schools in the state due to the scorching heat. West Bengal School) has been asked to stop offline classes from May 7 and start classes through online medium. An official of the School Education Department gave this information on Friday. School Education Department Principal Secretary Manish Jain told private schools that according to the notice issued by the department in April, if there is a holiday in schools from May 2.Summer VacationIf you do not want to increase then they can take online classes (Online Classes) Start. The official quoted Jain as saying, “Private schools should no longer take direct classes in school buildings in the interest of the students as students are falling ill in the scorching heat conditions.” Also, he should not take any unilateral decision against Chief Minister Mamata Banerjee’s statement on this issue.

Let us tell you that it was getting very hot in West Bengal recently. After that Mamta Banerjee’s government had instructed to close the schools. Government schools were closed after the government order, but many private schools were still running offline. In view of that, CM Mamta Banerjee had expressed displeasure.

Mamta government had announced holiday in schools from June 15

In the last week of April, Chief Minister Mamata Banerjee had asked schools to extend their holiday from May 2 to June 15 in view of the scorching heat conditions. He had requested private schools to do the same, but the private schools had decided to conduct the classes offline in view of the wishes of a section of the parents. The official said that the class 10 and 12 board exams will continue as per the schedule.

Despite the announcement of Mamta government, offline classes were going on in many schools

Jain had a meeting with officials of about 30 privately run schools, including South Point School. Between 1984 and 1992, the school entered the Guinness Book of Records as the largest school in the world in terms of student numbers. The principal of a private school told PTI that the students now want to attend direct classes after being away from schools for two years due to the pandemic. He said, we thought that due to a slight decrease in the temperature, we can continue with the studies, but as per the instructions of the state government, there will be no offline classes from today.