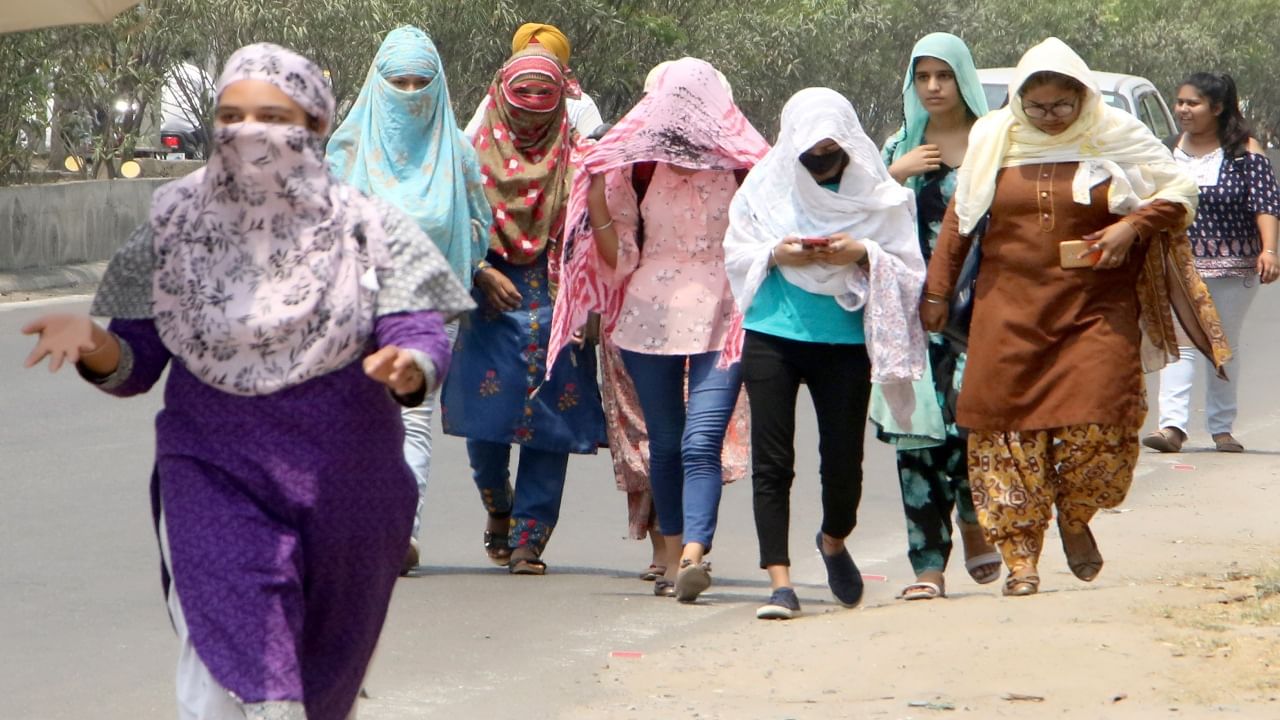 Kerala has knocked the monsoon in the country in the past. After this, the monsoon has moved ahead to cover the country, but the heat wave continues in North India these days. The Meteorological Department has issued a forecast of heat wave in many areas for the next two days.

Monsoon has knocked in Kerala in the past. With this, the monsoon clouds have gone out in their journey to spread all over India. Under which pre-monsoon rains are continuing in many parts of the country these days, but these days the Sun God is wreaking havoc in almost the whole of India. For example, for the past few days, the havoc of scorching heat is continuing in North India. Under which the temperature is running more than 40 degrees in many cities of North and Central India these days. So in many cities the mercury has been recorded even higher. Because of this, residents of many cities are facing heat wave these days. So due to this havoc of heat and heat, the temperature in Delhi has crossed 46 degrees on Friday.

The next two heat waves are expected in these cities.

The Meteorological Department has issued a forecast regarding the weather of the country on Friday afternoon. Under which heatwave is expected in many cities of Madhya Pradesh including North till June 12. According to the forecast issued by the department, heat wave conditions are expected in Punjab, Haryana, Delhi, Uttar Pradesh and East Rajasthan on Saturday as well. Whereas in many areas of Jharkhand, there is a possibility of heat wave on Saturday and Sunday. Similarly, in some areas of Madhya Pradesh, Chhattisgarh, Andhra Pradesh and some areas of Odisha, there is a possibility of heatwave on June 11.

The temperature will not decrease for the next five days

According to the forecast issued by the Meteorological Department, there is a possibility of a wide change in the temperature of the cities located in the northwest and central part of the country for the next two days. However, the Meteorological Department has expressed hope that the temperature may drop by 1 to 2 degrees. At the same time, except these areas, no change in temperature is expected to be recorded for the next 5 days.

This place was the hottest in Delhi


Monsoon is about to reach here

Monsoon had knocked in Kerala in the past. After which the monsoon has left on its onward journey. According to the forecast issued by the Meteorological Department, the southwest monsoon has advanced, which can reach Goa, Konkan and some areas of Karnataka in the coming days. In such a situation, there may be heavy rain in these areas.