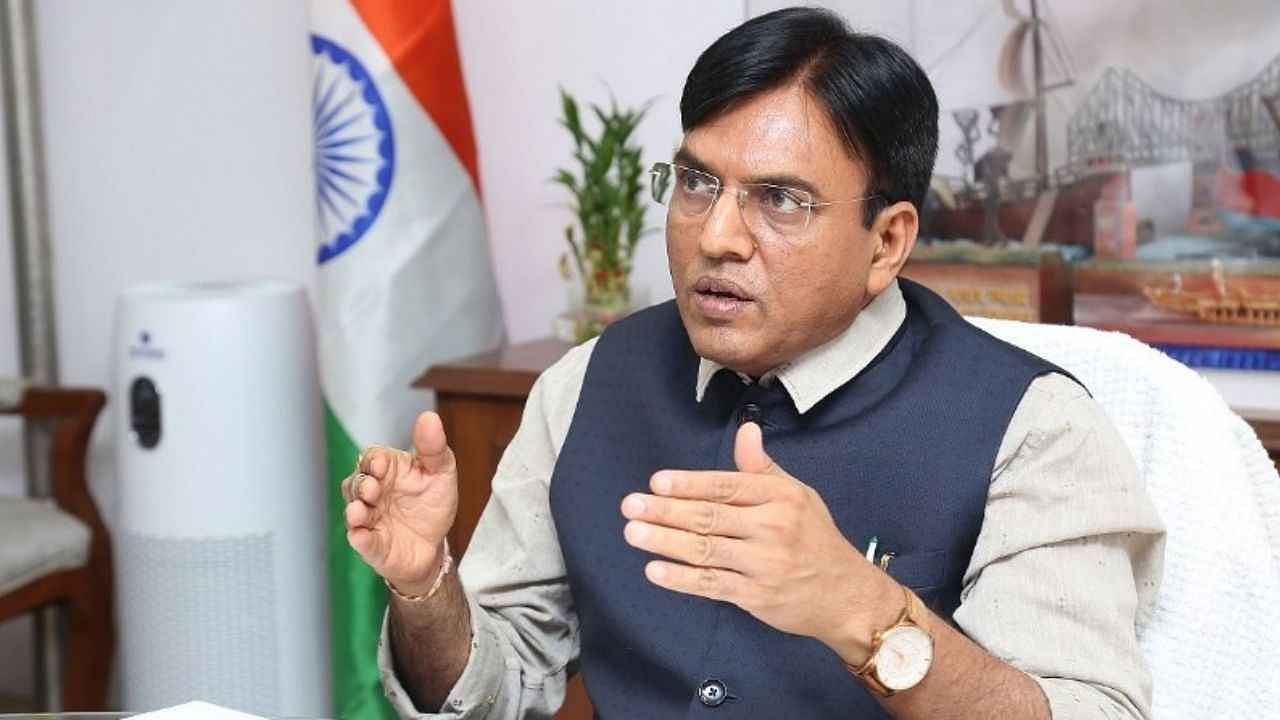 Health Minister Mansukh Mandaviya is constantly visiting hospitals these days. On Wednesday, he inspected the Ram Manohar Lohia Hospital (RML) in Delhi and inquired about the functioning there.

Union Health Minister Mansukh Mandaviya (Mansukh Mandaviya) made a surprise inspection of many hospitals in Delhi. On Wednesday, the Health Minister made a surprise inspection of the centrally run Ram Manohar Lohia Hospital (RML) and inquired about the functioning of various departments. Sources said that Mansukh Mandaviya stayed here for around 2.15 pm to two and a half hours and inspected several facilities including emergency department, trauma centre, OPD building, patient ward, dispensary and canteen.

Delhi: Union Health Minister Mansukh Mandaviya today paid a sudden visit to Dr Ram Manohar Lohia Hospital. He met the hospital staff and doctors, and discussed the problems which they are facing and what can be done to solve such issues. pic.twitter.com/QpvjOiNk9m

Also read: President appreciates the contribution of nurses in the fight against COVID-19, says- ‘The country will always be indebted to them for this sacrifice’

RPI may contest with BJP on 10-12 seats in UP assembly elections, said Union Minister Ramdas Athawale