Have you ever thought that when there was no rupee and dollar, then how people were given salary 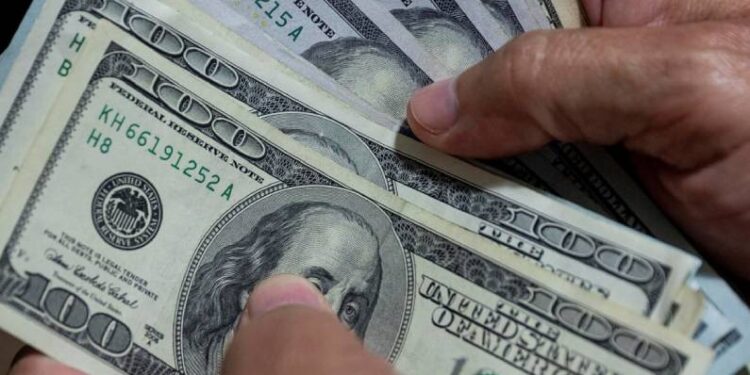 But have you ever thought that when there was nothing like rupee or dollar in the world, then how people were given their salary. Let us tell you today about this secret…

Salary i.e. salary i.e. the amount that comes in your account on 31st or 1st or 5th of every month, the message of which makes your eyes shine. The whole day you wait for the message from the bank in which the amount will be mentioned in your account after one month. But have you ever thought that when there was nothing like rupee or dollar in the world, then how people were given their salary. Let us tell you today that when currency was not invented in the world, then how did people get their salary.

According to French historians, the first salary in the world was given between 10,000 BCE and 6,000 BCE. Three things are used as salary. At the top was salt, followed by Parmesan cheese and then the number of Cowry Shell.

Before 10,000 BCE and 6,000 BCE, there was no trend of paying salaries nor was there any system for organized workers. In ancient Rome, instead of any amount, people were given salt as a salary. Salt was also used for trade. Soldiers who worked for the Roman Empire were given a handful of salt as their salary. Soldiers would return home with salt every day at the end of the day. This is where the proverb started in Rome, which went something like this, ‘Be as precious as salt to someone.’ The soldier who did a good job was considered worthy of acquiring this salt. The famous Roman historian Pliny the Elder has said, ‘The actual salary of soldiers in Rome was salt.

The trend of giving Parmesan cheese was seen in the Middle Ages. According to the facts, even today a bank in Italy accepts Emiliano Parmesanian-Reggiano cheese as money. It is used for loans so that the local economy can be promoted. Even today, this bank has stored several million euros equivalent. This thing is kept in a high security complex in the bank. Barbed wire has been installed around the bank for security. According to estimates, 430,000 wheels of cheese are kept in this bank. The farmers here have prepared this thing.

Couri was used as a salary from Asia to Africa. In many parts of Africa, these shells were used for salaries until the 20th century. This was the part of the world where the cows were used as sailors for the longest time. Apart from Africa, it was also used in America, Asia and Australia. The cowrie is actually the upper part or shell of a marine animal. It is still found in the Indian Ocean today. It was collected from Male in Sri Lanka to the Malabar Coast of Borneo. In Africa, South Asia and East Asia, cowries were considered a major part of the trade network.

Also read- Where in the world and which people got the salary first? What is the connection of salt with it… know interesting facts related to it