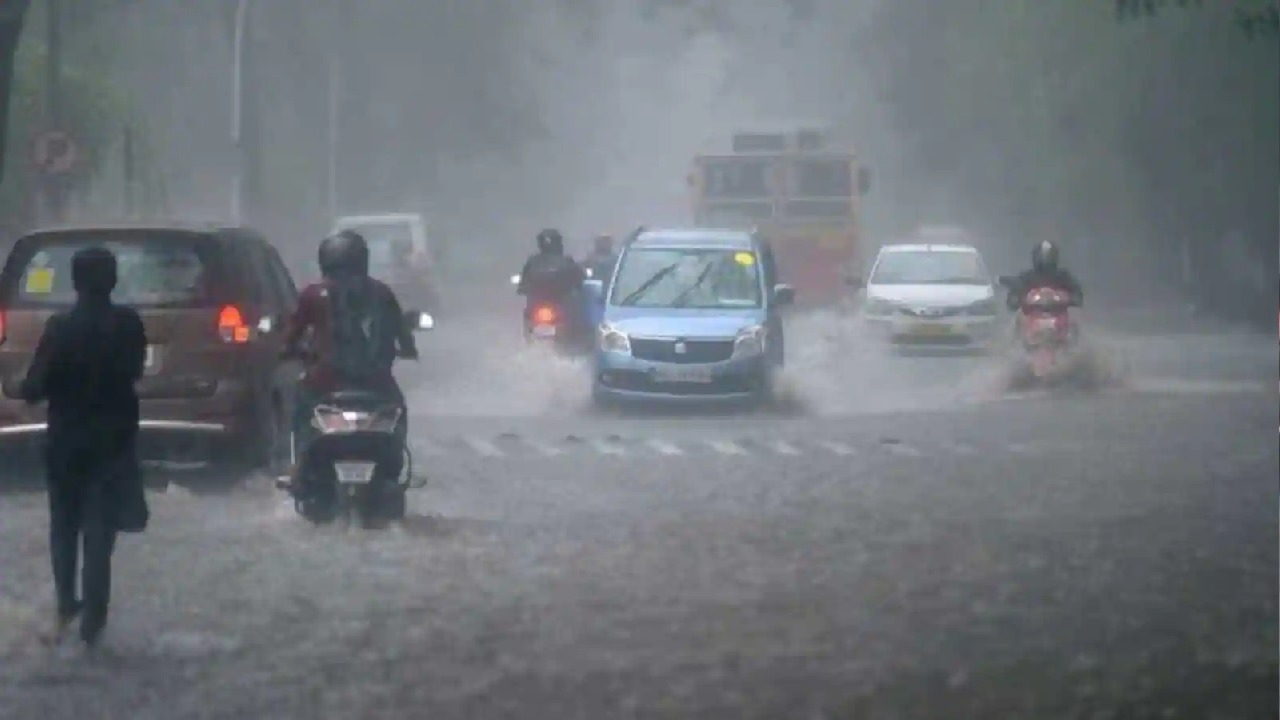 According to the meteorological report released by the Meteorological Department (IMD), the capital Chandigarh received 17 mm of rain during the day. Whereas in Faridabad, the rain submerged the roads.

The cities of Haryana received rain on Saturday. (signal picture)

It rained in many parts of Punjab and Haryana on Sunday (Haryana Weather Update), due to which the day temperature decreased. According to the meteorological report released by the Meteorological Department (IMD) here, Chandigarh, the shared capital of both the states, received 17 mm of rain during the day and the maximum temperature was recorded at 28.4 degrees Celsius, which is five degrees below normal. After the rain in many cities of Haryana, there was a drop in the temperature.

Roads submerged after rain in Faridabad

On the other hand, Gurugram, adjoining Delhi, received 4.8 mm of rain during the day and the maximum temperature was recorded at 30.6 degrees Celsius, three degrees below normal. At the same time, Rohtak received seven mm of rain and the maximum temperature here was three degrees below normal. A low 31.8 degree Celsius was recorded. On the other hand, the heavy rain on Saturday has submerged Faridabad district. Even after the end of the rain, people could not get rid of water logging even on the next day. Waterlogging was also seen on the roads of Faridabad on Sunday.

Water entered the houses, things started floating in the water

While the roads of Faridabad have been waterlogged, water has entered even inside the houses in the colonies. The water has been filled in such a large quantity that the items kept inside the house have been submerged in water. On the other hand, Amritsar in neighboring Punjab had received heavy rains two days ago, causing water-logging in some areas. It received four mm of rain on Sunday and the maximum temperature was nine degrees below normal. A low of 25.7 degree Celsius was recorded.

Also read: Changes have taken place in the syllabus of schools, universities in Haryana, this topic has been added