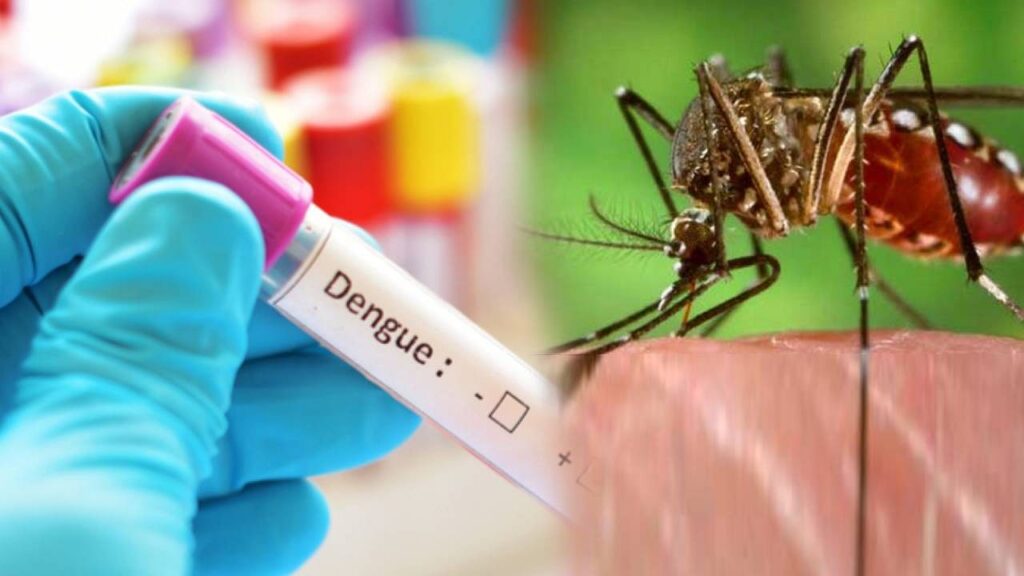 There has been some relief from the corona epidemic in Haryana including many states, but now dengue has started spreading its feet. After the heavy rains in the monsoon season, the outbreak of seasonal diseases has increased. The cases of viral fever and other seasonal infections are on the rise in Rohtak and surrounding areas, as well as a rise in dengue cases this year.

According to the official records of the Health Department, 50 cases of dengue were reported in Rohtak last year, while this year so far 68 cases have been reported. Deputy Civil Surgeon (Malaria) Dr Anupama Mittal said that a special micro plan has been prepared to carry out anti-larva activities in the district. Our team is investigating mosquito larvae in different areas of the district.

As many as 4,479 notices have been issued to the owners of the premises where mosquito larvae have been found till date, he said, adding that residents have been told that they will be charged Rs 200 to Rs 3,000 in case they find cases of larvae again at their homes. A fine of up to Rs. Meanwhile, Rohtak Deputy Commissioner Captain Manoj Kumar has called upon the residents to be vigilant and prevent the spread of Dengue, Malaria and Chikungunya.

Appeal to celebrate one day in a week as dry day

DC directed local health officials to expedite the fogging process and advised residents to observe a dry day once a week during which all water tanks and coolers in the house should be cleaned .

how to be alertIf you have fever, then definitely get tested for dengue. Fever is a symptom of dengue, such as sudden severe pain in the head, pain behind the eyes and the pain worsens with movement of the eyes, muscle pain, loss of taste and loss of appetite.

Also read: Yuvika Chaudhary had to use casteist words in the video heavily, Haryana Police arrested

Also read: Will Nihang Sikhs leave the side of the farmers’ movement? The decision will be taken on the basis of referendum in the Mahapanchayat on October 27