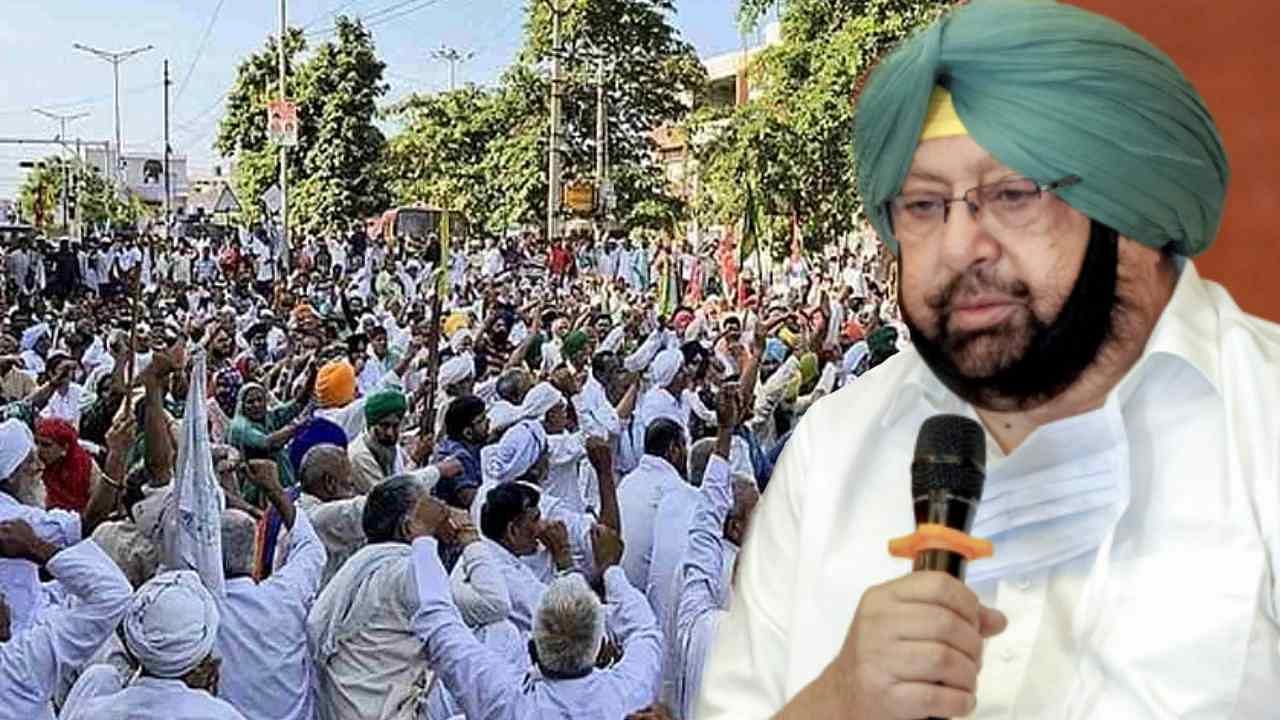 Haryana Home Minister Anil Vij hit out at Amarinder Singh, saying that “Singh’s request to farmers to protest in Haryana or Delhi proves that he is behind this movement”.

Amarinder Singh had asked the farmers to shift their protest from Punjab.

Haryana (Haryana) in the ruling Bharatiya Janata Party (BJPSeveral leaders, including minister Anil Vij and party’s state president OP Dhankhar, on Tuesday targeted Punjab Chief Minister Amarinder Singh over his statement on farmers’ agitation. BJP leaders claimed that this is a “conspiracy” to spoil the economy of Haryana.

Singh had urged the farmers agitating against the three central agricultural laws to separate Punjab from their agitation. Simultaneously, Singh had advised that the farmers should shift their dharna to the borders of Delhi or to Haryana which is the neighbor of the national capital. However, his remarks came a day after Singh on Tuesday claimed that farmers agitating against agricultural laws were giving a “political twist” to his appeal to stop protests in Punjab against Centre’s laws. Singh said that his agitation in Punjab has caused pain and discomfort to the people.

kept the movement alive for its own sake

Haryana Home Minister Vij hit out at Singh, saying that “Singh’s request to farmers to protest in Haryana or Delhi proves that he is behind this movement.” This movement has been kept alive for the fulfillment of political interests.

Haryana BJP president Dhankhar told reporters, “It is now clear that there is a deep conspiracy on the part of the Congress to spoil the economy of Haryana.” He said, ‘Singh is talking about saving the economy of his state, but is urging to protest in Haryana to spoil our economy.’

want to affect the economy

Describing Punjab as a ‘BIMARU’ state on the economic front, Dhankhar said, “Everyone knows that Haryana is far ahead of Punjab on many fronts including economic and industrial fronts, but now under a conspiracy they want to affect our economy.” .

Vij took a dig at the farmers’ agitation against the central agricultural laws and said, “It is no longer an agitation. People don’t bring swords, they don’t use sticks, they don’t block roads….

Also read- Once again in Maharashtra, the issue of UP, Bihar and provinces heats up, BJP leader files complaint against CM Uddhav Thackeray at police station