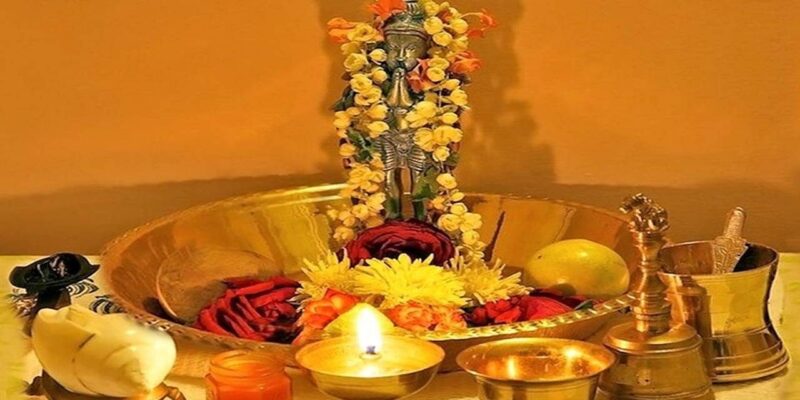 In the Sanatan tradition, Hanuman ji is worshiped in the form of the eleventh Rudra. In the Puranas, Hanuman ji has been addressed by names like Shambhu, Rudraksh Mahadevatmaj, Rudravatar, Kapishwar etc. It is clear from the character of Hanuman, who is a devotee of Rama in the Ramcharitmanas, that Kapishwar, who is always absorbed in the devotion of his master, is equally kind to his devotees as much as he has been helpful in the troubles of his master. To get the blessings of Bajrangi, people usually recite Hanuman Chalisa with reverence, but to please Hanuman ji soon, there are many types of mantras, stotras, armor, etc. They come running to remove the sufferings of the devotees and fulfill all their wishes. Let us know about such divine mantras and armors that give Hanumant’s grace.

This armor for Hanuman worship has been revealed in ‘Brahmand Purana’ by Lord Shri Ramchandraji. It is believed that this armor fulfills all the wishes of the holder.

This is a very fast and very effective armor for Hanumant sadhna. This poem is given in the rare book ‘Sudarshan Samhita’.

In the worship of Hanuman ji, by reciting this armor thrice a day, one gets the blessings of happiness and prosperity. The incurable diseases of the seeker are destroyed by its recitation. There is profit in honor and fame and enemies are destroyed.

By reciting the Ekadashmukhi Hanumatkavcham with devotion, the seeker does not have any kind of debate, terrible suffering, planetary fear, water, snakes, famines, terrible weapons and fear from the king.

For the worship of Hanuman ji, this scripture has been expressed in simple language by Tulsidasji. This recitation of Hanuman Sathika breaks the bondage of the soul, does welfare of the seeker.

The Hanuman Chalisa, which is read for the worship of Hanuman ji, has been written by the devotee Shiromani Shri Goswami Tulsidasji. For the fulfillment of any wish, there is a law to recite it seven times or 101 times. Reciting it sitting under a Peepal or Shami tree pacifies the wrath of Shani.