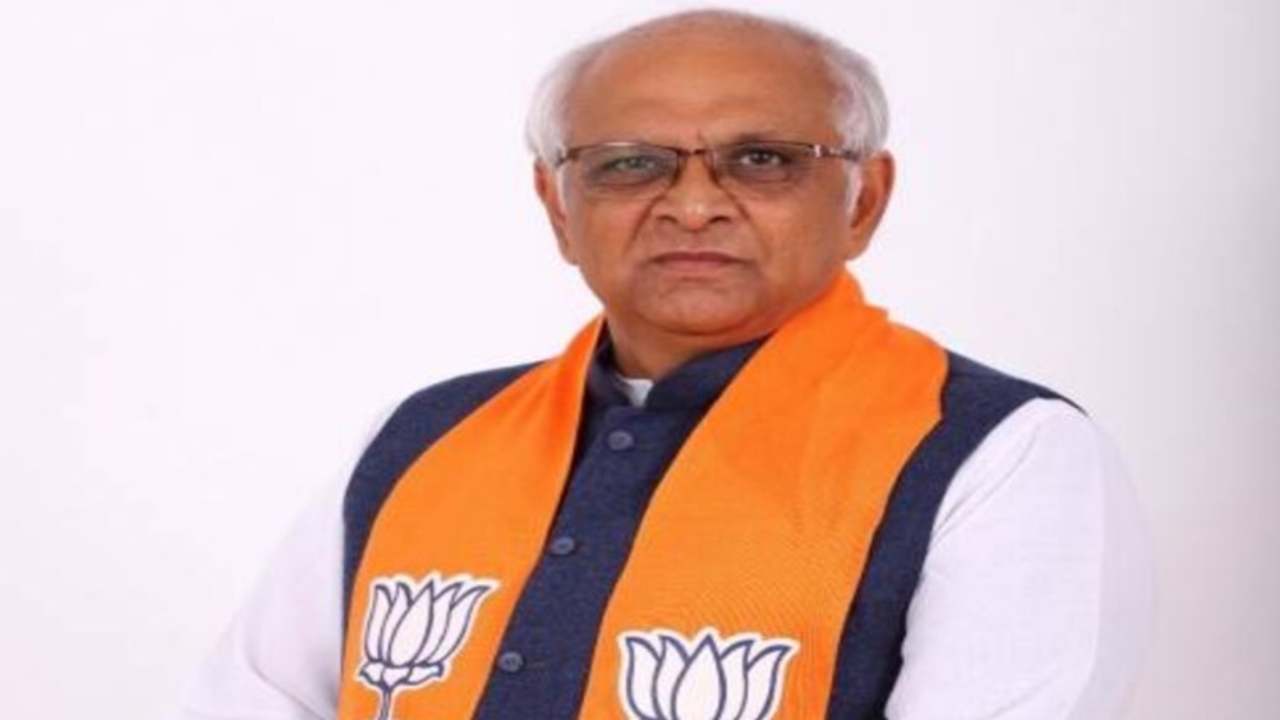 BJP has once again surprised with its decision in Gujarat too. In the legislative party meeting, the name of Bhupendra Patel has been finalized by the BJP.

Bhupendra Patel will now be the new Chief Minister of Gujarat

After the resignation of Vijay Rupani in Gujarat, the round of speculations about the post of Chief Minister has ended. Like Uttarakhand, the Bharatiya Janata Party (BJP) has once again surprised with its decision in Gujarat. In the legislative party meeting, the name of Bhupendra Patel has been finalized by the BJP.

Bhupendra Patel will now be the new Chief Minister of Gujarat. His name was decided in the legislature party meeting held in Gandhinagar and the party announced that he would be made the new CM.

Who is Bhupendra Patel?

Bhupendra Patel is the present MLA from Ghatlodiya Assembly seat of Gujarat. He comes from the Patidar community and is considered a grassroots leader. Bhupendra Patel’s age is said to be 59 years. He is a resident of Shilaj area of ​​Ahmedabad. Talking about education, according to the information received, he has done diploma in civil engineering.

Bhupendra Patel has been associated with politics for a long time. He has good experience socially and politically. In the year 1999-2000, he was the chairman of the standing committee and the chairman of the Memnagar municipality. During 2010-15, he was a councilor from Thaltej ward.

During 2015-17, he has been the chairman of AUDA i.e. Ahmedabad Urban Development Authority. On the other hand, when it comes to social responsibility, he has been the vice-president of the school board of AMC in 2008-10. He is also a trustee in Patel Patidar organizations Sardar Dham and Vishwa Umiya Foundation. In such a situation, they can play a big role in wooing the Patidar society.

Only 15 months are left for the Gujarat Assembly elections. Elections are likely in December next year. Gujarat has been a stronghold of the BJP and the challenge for the BJP is to retain its stronghold. In the last elections, there was a tough competition from the Patidar movement and the Congress. This time the challenge should not be much, so it was necessary to bring a Patel leader. In view of this, Bhupendra Patel has been brought so that the voice of BJP can reach the Patidar society.

The story is being updated.

How to block your Paytm, Google Pay and Phone Pe accounts in case your phone is lost or stolen

Why Novak Djokovic’s victory today will be historic, know what these special ‘slams’ mean in the world of tennis