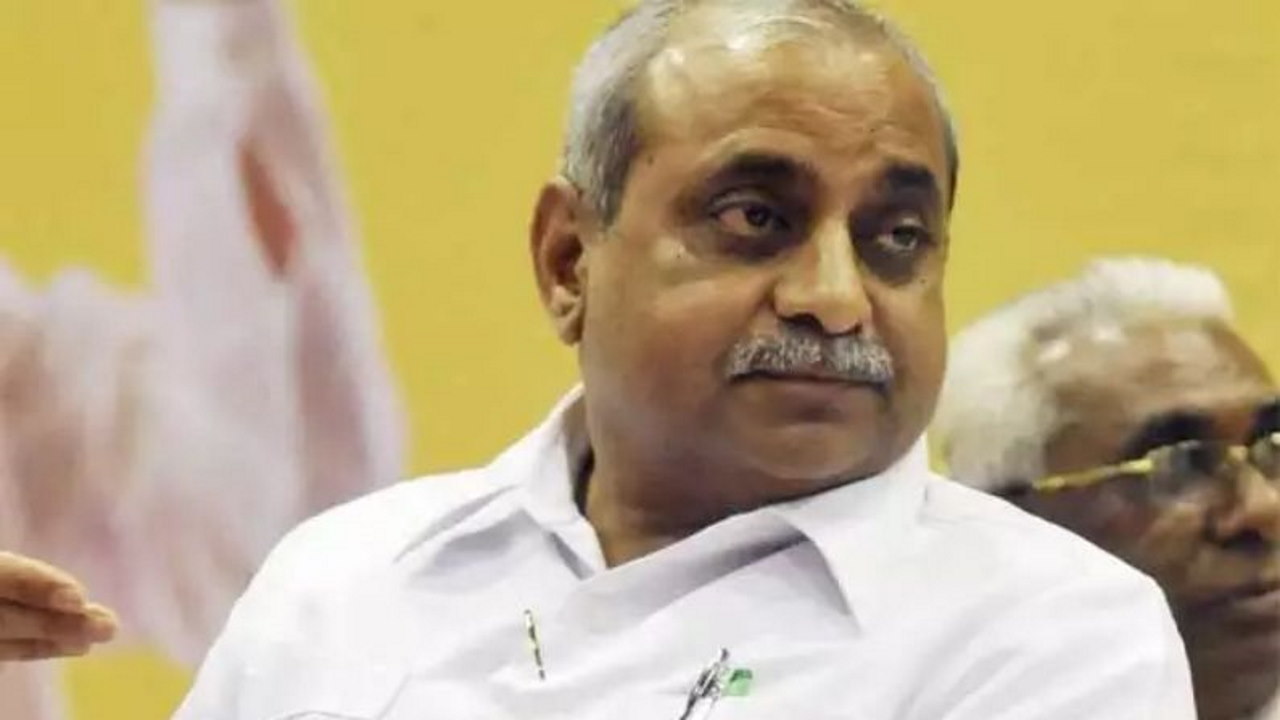 Meanwhile, news of Deputy CM Nitin Patel’s anger also surfaced in the media. However, Nitin Patel denied the reports of displeasure and said that he is not angry with anyone, he will always be a BJP worker.

I am and will remain a worker of BJP since 18 years from RSS till today.

At the same time, he said on the question of displeasure of not being made CM, I am not at all angry if the new Chief Minister is not elected. I have been a BJP worker from Jan Sangh till today and will remain.. Whether there is any place or not, he will It is not a big deal to get the love and respect of the people, that is the big thing.

BJP sources said that Home Minister Amit Shah himself is going to be a part of this oath ceremony. They are reaching Ahmedabad today at 12.30 pm. Patel is believed to have a strong influence in the Patidar community in Gujarat, which the BJP has groomed to win the upcoming elections.

PHOTOS: The command of Gujarat handed over to Bhupendra Patel, the atmosphere of happiness in the house, see today’s complete political developments in pictures

If you also have any problem regarding PM Awas Yojana, then complain here, solution will be given in so many days