Gujarat news: AAP’s eye on Gujarat elections, ‘Chanakya of Punjab’ will be in charge, Arvind Kejriwal and Bhagwant will consider roadshow 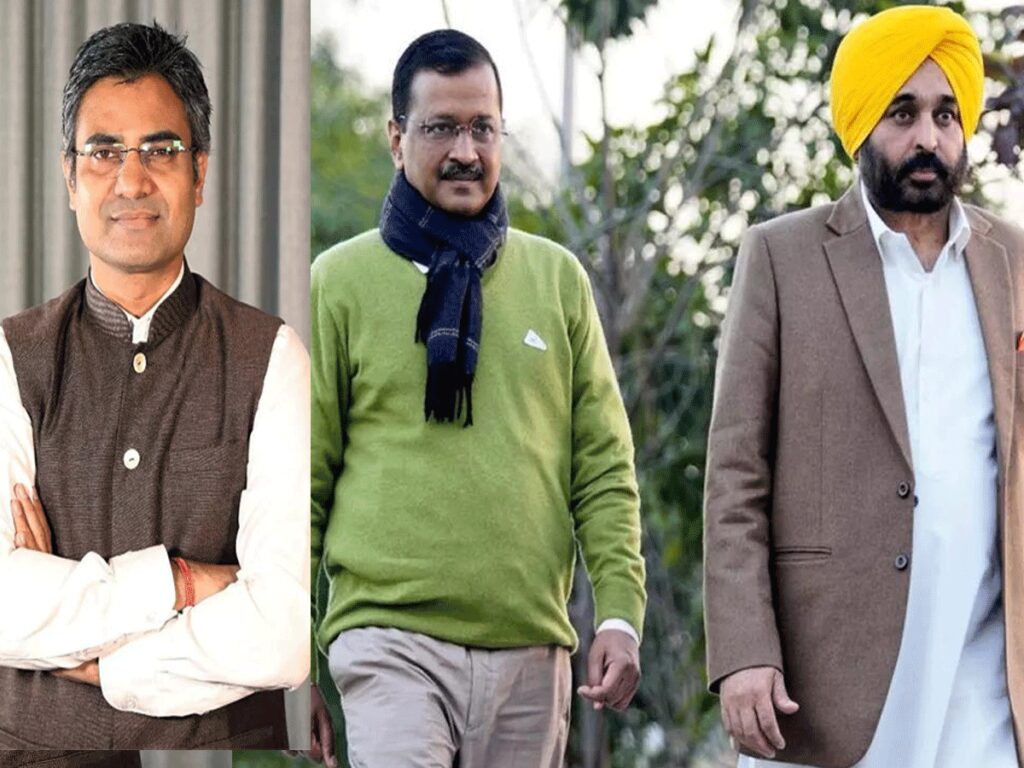 Share
Facebook Twitter LinkedIn Pinterest Email
Ahmedabad : After winning Punjab, this time the Aam Aadmi Party is entering the election fray in Gujarat with more enthusiasm. Arvind Kejriwal has started preparing for Gujarat elections. Sandeep Pathak, who scripted AAP’s landslide victory in Punjab elections, has been appointed in-charge of AAP’s political affairs in Gujarat. Pathak, a faculty member of IIT-Delhi, is called Chanakya of AAP. Party sources said that he has been working for the party behind the scenes for many years and has created an entire organization cadre in Punjab.

Sandeep Pathak was the man behind conducting accurate and scientific surveys, selection of candidates and finalizing the entire strategy for AAP’s landslide victory in Punjab. In such a situation, the party is counting on him for the success of the party in the upcoming assembly elections in BJP-ruled Gujarat. With his charge, political tours in Punjab are also going to start.

Kejriwal will come to Gujarat 2-3 times a month
Aam Aadmi Party chief Arvind Kejriwal and Punjab Chief Minister Bhagwant Mann are going to visit Ahmedabad on April 2. It is being said that both of them will conduct road shows in the city. Senior AAP leader from Gujarat Isudan Gadhvi said, “Arvind will now focus completely on Gujarat and is expected to visit the state two to three times a month in the coming days.”

Appointed in-charge on 32,000 booths
After a strong performance in the Surat civic elections, AAP is making steady inroads in Gujarat. The party has already appointed booth in-charges for 32,000 out of 52,000 polling stations in the state. In the last eight months, committees have been formed at the district, block and village levels and finally 138 Vidhan Sabha in-charges have been appointed, who have already been given adequate training.

Posters in Gujarat on Punjab won
Immediately after AAP’s electoral victory in Punjab, party posters were put up in Ahmedabad, indicating its intention to fight the Gujarat elections with all its might. People associated with the matter said that a team of party workers would soon reach Ahmedabad to speed up the election campaign process.