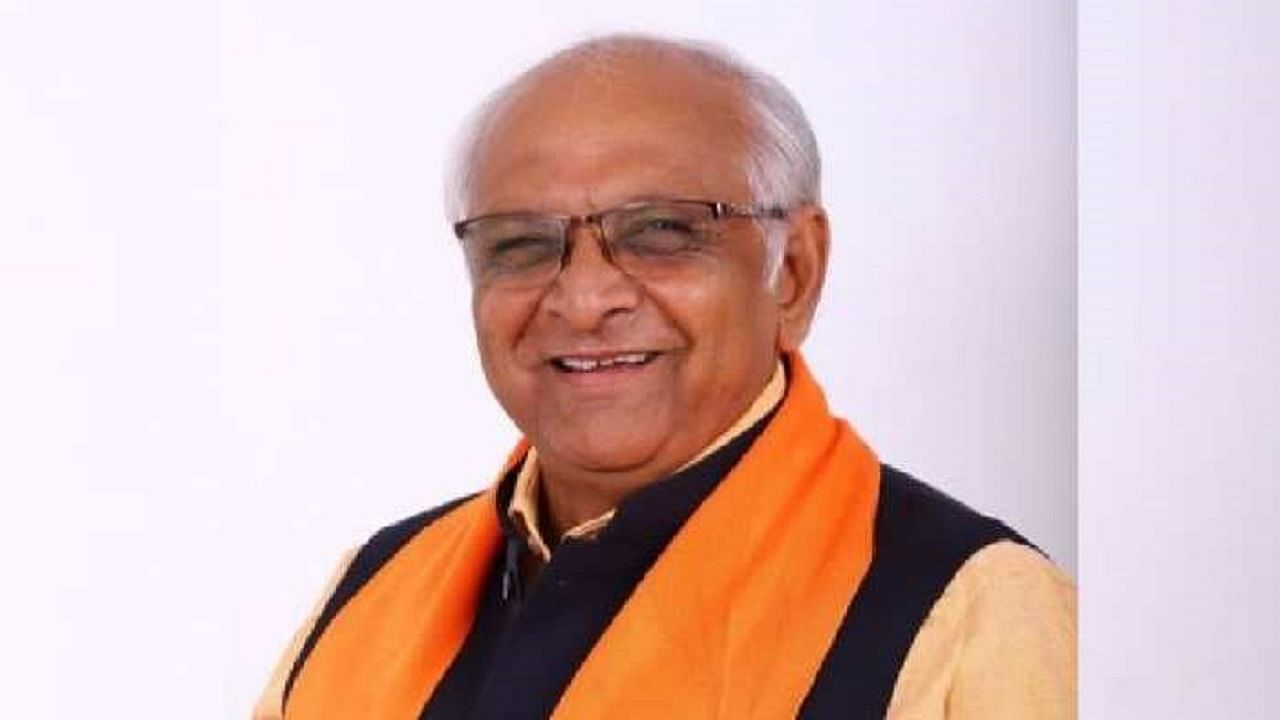 Gujarat Cabinet Expansion: The cabinet was to be expanded in Gujarat on Wednesday. But now it has suddenly averted. The Raj Bhavan informed that the expansion of the cabinet will take place on September 16 at 1.30 pm.

Gujarat Cabinet ExpansionThe cabinet was to be expanded in Gujarat on Wednesday. But now it has suddenly averted. The Raj Bhavan informed that the expansion of the cabinet will take place on September 16 at 1.30 pm. The BJP had earlier said that the cabinet expansion ceremony would be held on Wednesday. Even in the posters of Raj Bhavan, the date of the ceremony was mentioned as September 15. According to the information, whatever banners were put up, they were torn down. Earlier on Monday, Bhupendra Patel took oath as the Chief Minister of Gujarat.

Gujarat BJP spokesperson Yamal Vyas had said that the ceremony is to be held in Gandhinagar after 2 pm on Wednesday. Neither the BJP nor the state government has given any reason for the postponement. According to the information, there could have been a big change in the cabinet. About 90 percent of the ministers wanted to be replaced by CM Bhupendra Patel. In such a situation, there are only 2-3 faces who will become ministers again. Fearing losing the minister’s post, many BJP MLAs met former CM Vijay Rupani at his house.

Gujarat BJP in-charge Bhupendra Yadav has been holding continuous meetings in Gandhinagar for the last two days to finalize the names to be included in the new cabinet. Many MLAs had arrived to meet former Chief Minister Vijay Rupani. According to the information, Ishwar Patel, Ishwar Parmar, Bachu Khabar, Vasan Ahir Yogesh Patel met Rupani.

Patel (59) took oath as the Chief Minister of Gujarat on Monday following the sudden resignation of Vijay Rupani on Saturday. He was unanimously elected leader of the BJP Legislature Party on Sunday and was administered oath as the 17th Chief Minister of the state by the Governor in Gandhinagar on Monday. He only took oath in the ceremony. Patel’s promotion is being attributed to his proximity to Anandiben Patel, former Chief Minister of Gujarat and current Governor of Uttar Pradesh. With the state assembly elections due in December 2022, the BJP is counting on Patidar leader Bhupendra Patel for electoral victory.

Also read- Pakistan Terrorist Module: Mumbai local was also on the radar of terrorists, was there a conspiracy to repeat 26/11?

Now metro parking will be paid by FASTag, car owners will easily pay money, this special arrangement for bikes

LG’s 325-inch TV will make your home a cinema hall, know features and everything