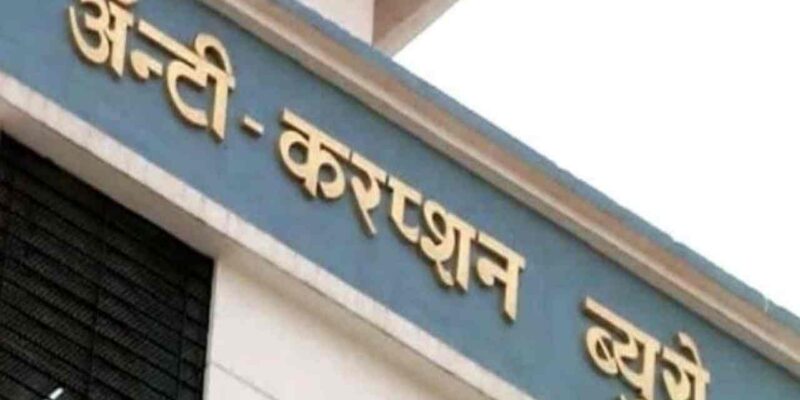 Gujarat’s Anti-Corruption Bureau (ACB) has arrested a sarpanch in the state’s Sabarkantha district for allegedly demanding and receiving a bribe of Rs 1.5 lakh from a factory owner. The Sarpanch of Bavsar Gram Panchayat of Himmatnagar taluka, Mukesh Parmar, was caught red-handed on Thursday for allegedly accepting a bribe from the factory owner, the ACB said in a release. In fact, the complainant had recently set up a factory on a piece of land, which falls in the Bavasar group panchayat.

The sarpanch’s permission was necessary for the construction, for which he had requested Parmar a few months ago so that the process could go ahead. After some talks, Parmar gave permission without taking money but asked to pay the bribe as soon as possible.

Factory owner knocked on the door of ACB

At the same time, soon after this, Parmar started pressurizing the complainant to pay a bribe of Rs 1.5 lakh and if he did not do so, threatened the administration with a negative report about the factory. Disturbed by this, the factory owner knocked on the door of the ACB, who laid a trap and arrested the sarpanch.

Money was demanded for JCB registration

Giving information in a statement, the officer said that accused Dinesh Kumar Rao, a computer operator posted in the license branch of the Regional Transport Officer’s office, was demanding money from the complainant for the registration of his JCB. He was harassing her by demanding a bribe of Rs 11,000 for this. He said that after verifying the complaint, the team has arrested the accused Dinesh Kumar red-handed taking a bribe of six thousand rupees from the complainant.

Government has brought guidelines for cyber security in the energy sector, know everything about it

India’s star spinner will be seen playing for the first time in WBBL, signed with Brisbane Heat 6 days before the league