Government’s new policy regarding cars, these people will not have to get re-registration done 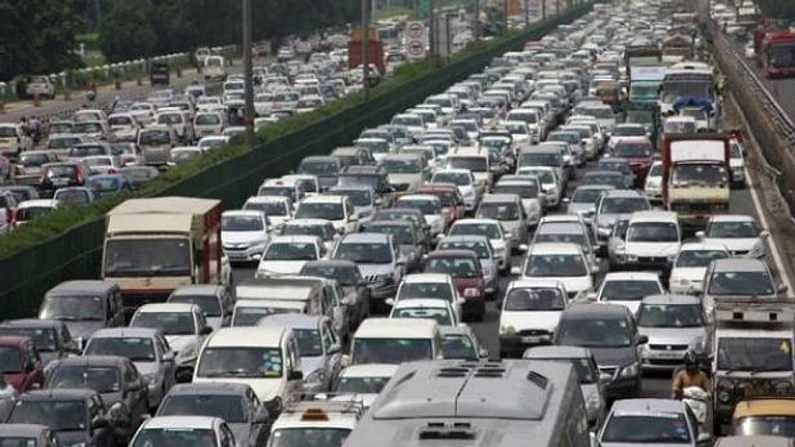 The government has introduced a new registration mark for new vehicles.

In such a situation, know what is the new policy, which is being praised a lot. Also, know who is going to benefit from this policy and what are the benefits.

What is the new initiative?

Now only these people will get the benefit

Let us tell you that this project is being started on voluntary basis. First, the benefit of this is going to be available only to the employees of Defense, Central and State Government employees, Central and State PSUs. Also, those employees of private companies which have offices in 4 or more than four states will also be given this special facility. Along with this, the format of registration number of vehicles with BF mark will also be different from other vehicles.

According to the rules of the ministry, if a person takes his vehicle from one state to another, then he has to re-register his vehicle within 1 year. But, now such people will be able to get their vehicle registered in the Bharat series. With this, they will not need to register again in another state.

With this, the user will not need a No Objection Certificate from his parent state. Also, there will be no problem of road tax refund etc.

Also read- Why is the craze of black water increasing even after the price of Rs 4000 a liter, know what is special about it