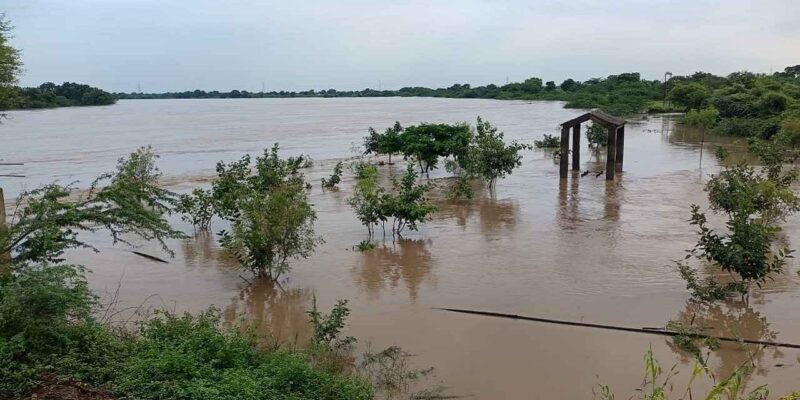 Know what the government will do now

Bihar’s Agriculture Minister Amarendra Pratap Singh has told that the report has been prepared for the damage caused to the farmers due to floods or other reasons in this year 2021. In this, the assessment of crop damage has been done due to the land left fallow due to some reasons.

The damage assessment report has been made available to the department by the District Agriculture Officers of the respective districts. According to the report received so far, the agriculture department has received the assessment of crop damage from 30 districts of the state. According to this, 33 percent and above crop damage has been reported in 6,45,708.63 hectares of total 283 blocks of these 30 districts, whose total estimated amount is Rs 875.27 crore.

According to Amarendra Pratap Singh, in 17 districts due to various reasons, 96.03 crores i.e. 971.30 crores damage has been assessed for total loss of 7,86,936.34 hectares for the loss of 1,41,227.71 hectares. Similarly, in the last month of September i.e. from 30 September 2021 to 04 October 2021, the damage caused to the crops due to rain in the state has also been assessed, in which 6 districts namely Patna, Nalanda, Begusarai, Lakhisarai, Pa Champaran and East Damage has been reported in Champaran. In these 6 districts, a requirement of Rs 26.81 crore has been assessed for more than 33 percent damage in 18,067.65 hectares. An aerial survey of the rain-prone area has also been done by the Hon’ble Chief Minister himself and it has also been reviewed.

In this way, in the light of the damage report received from the district officials, 971.30 crore and 26.81 crore in the input grant item for crop damage due to flood / over-rain, fallow land and continuous rain. has been sent . On receipt of funds from the Disaster Management Department, farmers affected by floods will be provided assistance for proper crop compensation as per rules.

After RCB’s journey in IPL 2021 came to a halt, Glenn Maxwell said his heart, warned certain types of people

Trolls commented on Richa Chadha and Ali Fazal’s relationship with the name of Aamir Khan, the actress said – the girl must have asked for dowry in your case