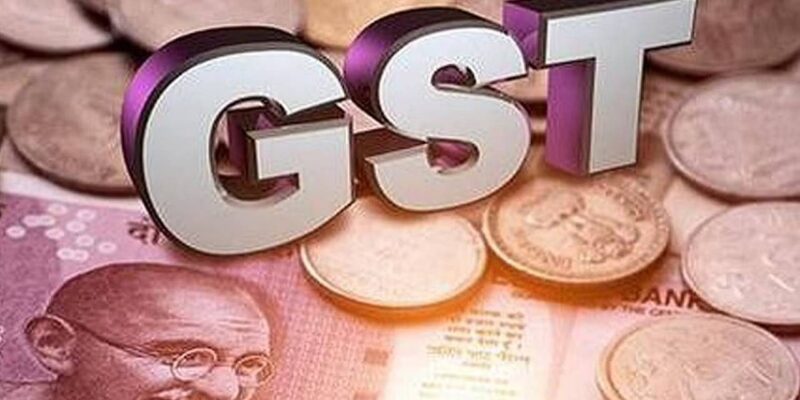 Consideration is being given to increase GST in the country.

Consideration is being given to increase GST in the country. According to a Bloomberg report, the government in India is considering increasing the tax on some goods and services. The report said that this move is being considered with the objective of creating a simpler tax rate structure. The Panel on Goods and Services Tax, is expected to meet in December. Finance Minister Nirmala Sitharaman is chairing this panel. This can be changed from the current four-rate system.

At present there are four GST rates.

At present, GST is levied in the country at the rate of 5 per cent, 12 per cent, 18 per cent and 28 per cent. In this, some essential goods like food items are taxed at the lowest rate and luxury goods at the highest rate.

Bloomberg reported that it had contacted the Ministry of Finance for its response. But the spokesperson of the Finance Ministry has not yet given any reply on this. This plan to increase the GST rates is being done at a time when elections are going to be held in the big states of the country early next year. This move can be criticized in the country. Right now India is emerging from the damage done by the corona virus epidemic.

Let us tell you that from July 2017 the government implemented GST. When we buy a product or take a service, we have to pay tax for it. Under the ‘One Nation, One Tax’ system of GST, you have to pay only one tax.

The biggest feature of GST is that the rate of this tax on any goods or services is the same across the country. That is, the customer or consumer present in any part of the country has to pay the same tax on that goods or services. GST is divided into 3 types- Central GST(CGST), State GST(SGST) and Integrated GST(IGST).

read this also: Number of subscribers of NPS and APY jumped by 24 percent, total assets under management crossed 6.67 lakh crore

read this also: Getting a loan with a good CIBIL score will be easy, keep these 6 things in mind

Moto E40 phone with 5,000mAh battery will be launched in India today, this may be the price