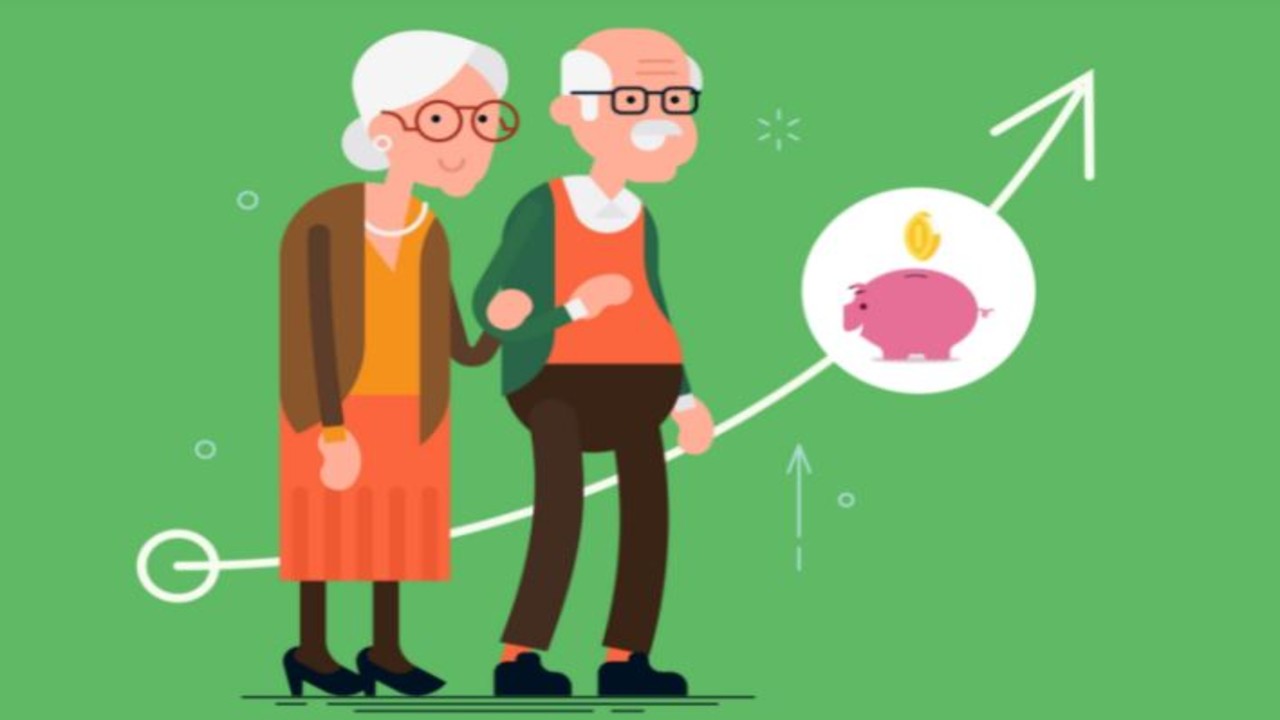 Government can make a big announcement regarding NPS

The Union Cabinet may amend the Pension Fund Regulatory and Development Authority (PFRDA) Act, 2013. The government can bring a bill for this in the upcoming session of Parliament. The government is making many reforms regarding pension. This step related to PFRDA, the government is taking forward this reform.

This amendment bill will be brought to separate the NPS Trust from PFRDA. Apart from this, there is a plan to increase Foreign Direct Investment (FDI) in the pension sector and take it from the current 49 percent to 74 percent. Sources have given this information to ‘PTI’. In March this year, Parliament had approved a bill allowing to increase the FDI limit in the insurance sector from 49% to 74%. Earlier in the year 2015, the Insurance Act, 1938 was amended. In that amendment, the FDI limit was increased to 49%. Due to this, foreign investment of Rs 26,000 crore came into the country in the last 5 years in the insurance sector.

What will happen with the reforms in the PFRDA Act?

With the amendment in the PFRDA Act, the NPS trust can come under a charitable trust or under the Companies Act. Presently NPS Trust works under PFRDA. The powers and all functions of the NPS Trust are governed by the rules of PFRDA. After the amendment, the entire rule will change and the work of NPS can go under the Companies Act or any charitable trust. The purpose of this amendment is that the NPS Trust should be kept separate from the pension regulator. The government is planning to form a 15-member board for the NPS Trust. Most of the members will be government employees. There can also be representatives of the state government in this because a large amount is deposited in the pension fund from the states.

NPS Trust to be separate from PFRDA

PFRDA was established by the government for the development of the pension sector. Several powers were given to PFRDA to regulate pension funds. PFRDA currently keeps all the records related to pension with itself. It also protects the interests of pensioners. The government had started the National Pension System (NPS) to replace the existing pension system.

The government had made it mandatory for all government employees to take NPS from January 1, 2004. However, in the first stage, the army was kept out of it. Later from May 1, 2009, the government opened it to all citizens but it was made optional. That is, any citizen of the country can take NPS of his own free will.

read this also: 7th Pay Commission: When will the central employees and pensioners get DA arrears, this is the answer of the government

Aries, Cancer, Leo and Sagittarius: These zodiac signs like these dishes, know

After all, why no one has been able to climb Mount Kailash till now, do you know about the secrets related to it