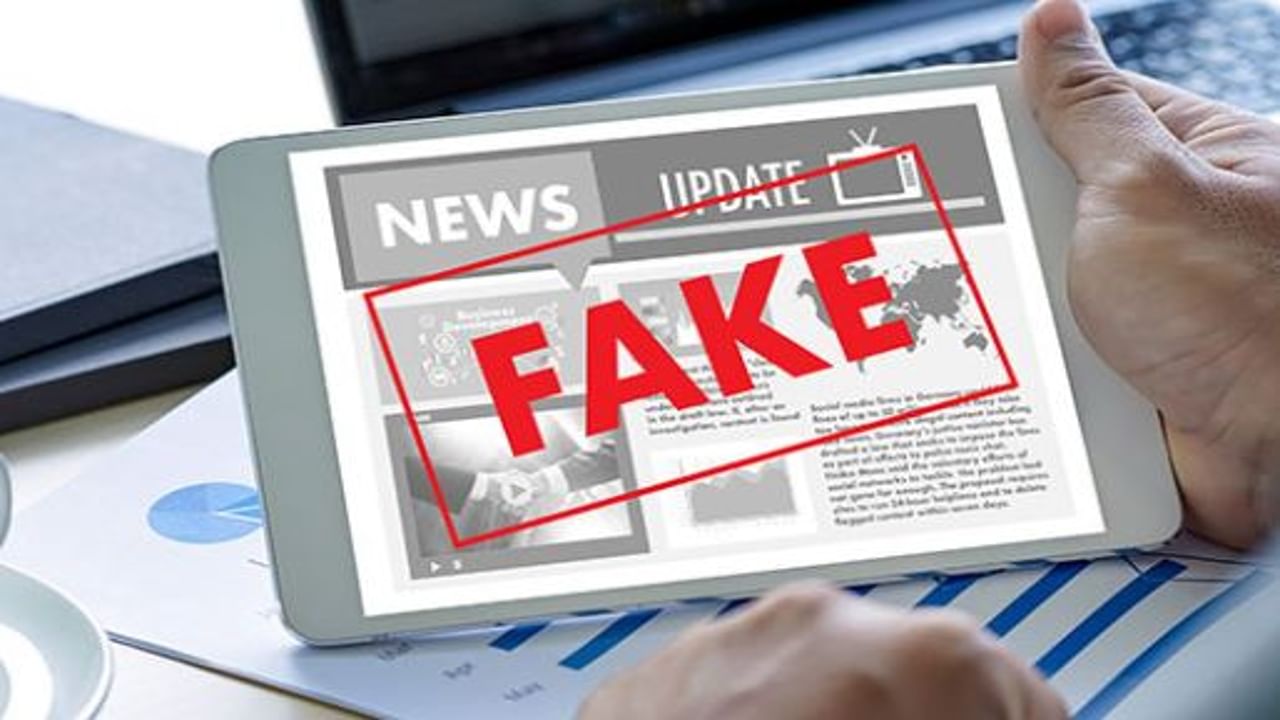 These fake schemes have been mentioned in the video content running on YouTube. Some YouTube channels are serving wrong information to the people in the name of government scheme. In the name of these schemes, people are asked to apply and some fees are also asked for it.

Information is being given about many such schemes on YouTube, about which no one knows. Scheme (government scheme) names are tempting, but these schemes do not exist. The government has warned against any such scheme which is not run. Fraud in the name of this scheme (Online Fraud) Might be possible. You may be asked to deposit money in the name of the scheme. The government says that such a scheme is being told on YouTube which does not actually exist. These schemes have been fabricated by fraud people, so beware of deception and do not fall prey to fraud.

Government agency Press Information Bureau (PIB) has busted such a scheme running on YouTube. PIB has given this information in its fact check. All such schemes have been termed as fake on the Twitter handle being run under the name PIB Fact Check. It has been written in the tweet, many such schemes are being named on YouTube which are not actually there. This whole material is fake which needs to be avoided.

What does fact check say?

Some YouTube channels provide details related to various government schemes, which do not exist in reality.

These fake schemes have been mentioned in the video content running on YouTube. Some YouTube channels are serving wrong information to the people in the name of government scheme. In the name of these schemes, people are asked to apply and some fees are also asked for it. This whole work is part of a bigger fraud. In this, a scheme is being told in the name of Pradhan Mantri Kanya Samman Yojana. YouTube’s channel says that under this scheme, the central government is putting an amount of 2500 rupees to all the daughters in the bank account every month. The truth is that there is no such scheme. Therefore, if you see any such content on YouTube, then be careful.

These are fake schemes

Similarly, women’s self-employment scheme has also been mentioned. According to the YouTube channel, the central government is depositing a cash amount of Rs 1 lakh in the account of all women under this scheme. This claim of the YouTube channel is completely fake and the government says that no such scheme is run in which women are given Rs 1 lakh in their account. Another scheme PM Nari Shakti Yojana 2021 has been told. It has been said about this, without guarantee, without interest and without security, State Bank is giving a loan of Rs 25 lakh to all women. Nari Shakti Yojana 2021 is being run for the women of the whole country. The government has termed this scheme as fake.


The government says that if you apply for these schemes, then cyber criminals can collect your information and later misuse it. The only way to avoid this is to be alert and stay updated with the right information. With this, the loss of money can be saved.