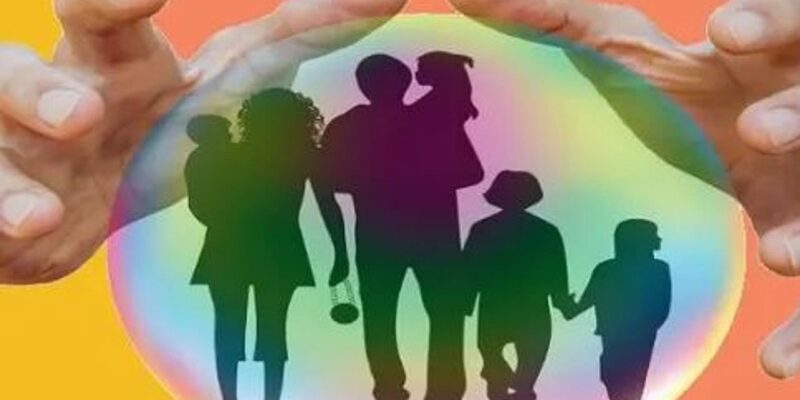 Government can bring a scheme like PMJAY (indicative picture)

The central government can bring some other scheme like Pradhan Mantri Jan Arogya Yojana (PMJAY). The focus of the government is on those 40 crore people of the country who do not have any insurance. In this new scheme, these people can be given the benefit of insurance. The government has considered 21 insurance companies for this, which will insure people at a very cheap rate (at a subsidy rate). This program can be started first as a pilot project.

PMJAY scheme is currently being run for 50 crore poor families of the country. In this, free insurance of Rs 5 lakh is being given per family. Will be able to get free treatment in government and private hospitals included in the list of the government. A senior government official told ‘News18’ that preparations are on to bring ‘PMJAY clone cover’ in which commercial insurance companies will be able to voluntarily give insurance benefits to 40 crore people in the country (other than PMJAY). It can be kept in ‘Self Funded Affordable Cover’. That is, the person taking the insurance will have to pay some money but the amount will be very less or the subsidy will be received.

How many people have insurance

In the new scheme, group cover will be given to the entire family and this facility will be given to those families who do not already have any insurance. The government is considering this as a big step towards ‘Universal Health Coverage’ (UHC). Under PMJAY, 50 crore poor families of the country are covered, apart from this, different state governments have given insurance to 3 crore people, 15-17 crore people come under other central government schemes like ECHS, ESCI and CGHS. Apart from this, 14 crore population of the country is of those people who have taken insurance from private companies at their own expense.

Despite this, there are 40 crore people who do not have medical insurance cover. Such people are given the name of ‘Missing Middle’. That is, there are 40 crore people without insurance among the rich and poor, for whom the government can start a new scheme. The government believes that if these people are not given the benefit of insurance and if they get caught in the corona epidemic, then such people can go into poverty in an emergency. If there is any serious illness, then a lot of money will be spent on the treatment of these people and the accumulated capital will keep on going.

The 21 insurance companies shortlisted by the government are Max Bupa Health Insurance Company Limited, Royal Sundaram General Insurance and other leading private and government companies. From these companies, the government has asked for a complete plan that how much can be spent on the proposed group medical and how much money will have to be spent by the insurers. Where are the companies, what is the specialty of their product, what will be the premium per family and what will be the proposed hospitals where the insured will be able to avail treatment. The government is about to sign an MoU between the National Health Authority and insurance companies and this work will be done before starting the pilot project.

Once again in the boil in Cryptocurrency, bitcoin crosses 57 thousand dollars, there is still an opportunity to invest and earn

Government may give subsidy of Rs 28,600 crore to fertilizer companies, expected to get approval in cabinet meeting