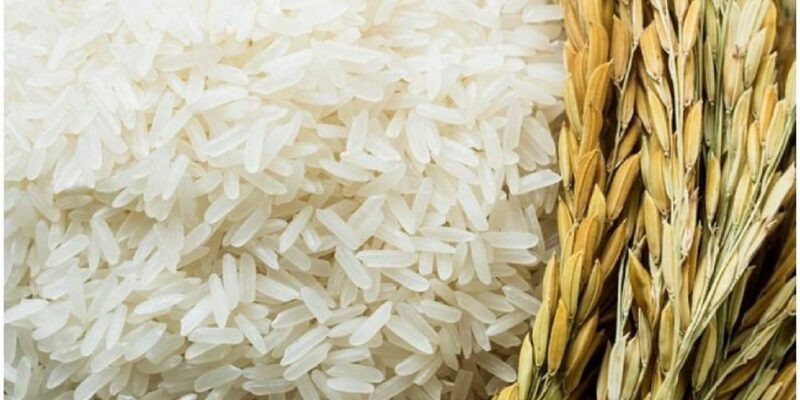 Maharashtra is also not less in rice production, farming is done in these districts. Know how many types of rice are found in India.

The International Rice Research Institute (IRRI) in the Philippines has a rice gene bank. It has more than 1 lakh varieties of paddy. Out of which 60 thousand are from India alone. Maharashtra has also contributed a lot in this. The famous rice of Maharashtra ‘Vada Kolam’ has recently got the GI (Geographical Indication) tag. This state is also doing well in rice production. Paddy is the main food crop of the people of Konkan, Nagpur division as well as Kolhapur, Pune, Nashik and adjoining areas of the division. In Maharashtra, paddy is also known as “Sal” and “Dhan”.

Those cultivating ‘Vada Kolam’ will get benefit

The famous rice of Maharashtra ‘Vada Kolam’ rice (Vada Kolam) has got GI (Geographical Indication) tag. This rice is produced in Wada Tehsil of Palghar district. Vada Kolam is also known as Jini and Jhini. After getting GI, now its international marketing will be easy. This rice is grown in Wada tehsil of Palghar district. Its price in domestic markets is Rs 60-70 per kg and it is in great demand abroad also. It is a traditional variety grown in Wada tehsil of Palghar, whose grain is white in color. of happens.

If an item or crop gets a GI tag of a particular place, all these are considered as the specialty of that place. Due to which he gets recognition throughout the country by the name of that place. Getting the GI tag also adds a measure of quality to that manufactured product. Farmers get good price for the crop from this.

how much will be the rice production

According to the Union Agriculture Ministry, a record 422 lakh hectare area has been sown in paddy this year i.e. 2021. Rice production crop year 2020-21 is estimated to be a record 12 crore 22 lakh 70 thousand tonnes.

Also read:The fire broke out in the sugarcane fields… a crying farmer told his pain… there was a loss of lakhs of rupees

Also read: Onion Price: After all, what happened that suddenly the wholesale price of onion reached Rs 3753 per quintal?

The killing of sportsmanship in the LIVE match, the main agent of the big revolt in cricket, used to learn abuses in Hindi from the Indo-Pak teams

Lakhimpur Kheri Violence: Delhi CM alleges – Government is trying to save the killers, why was no arrest made?