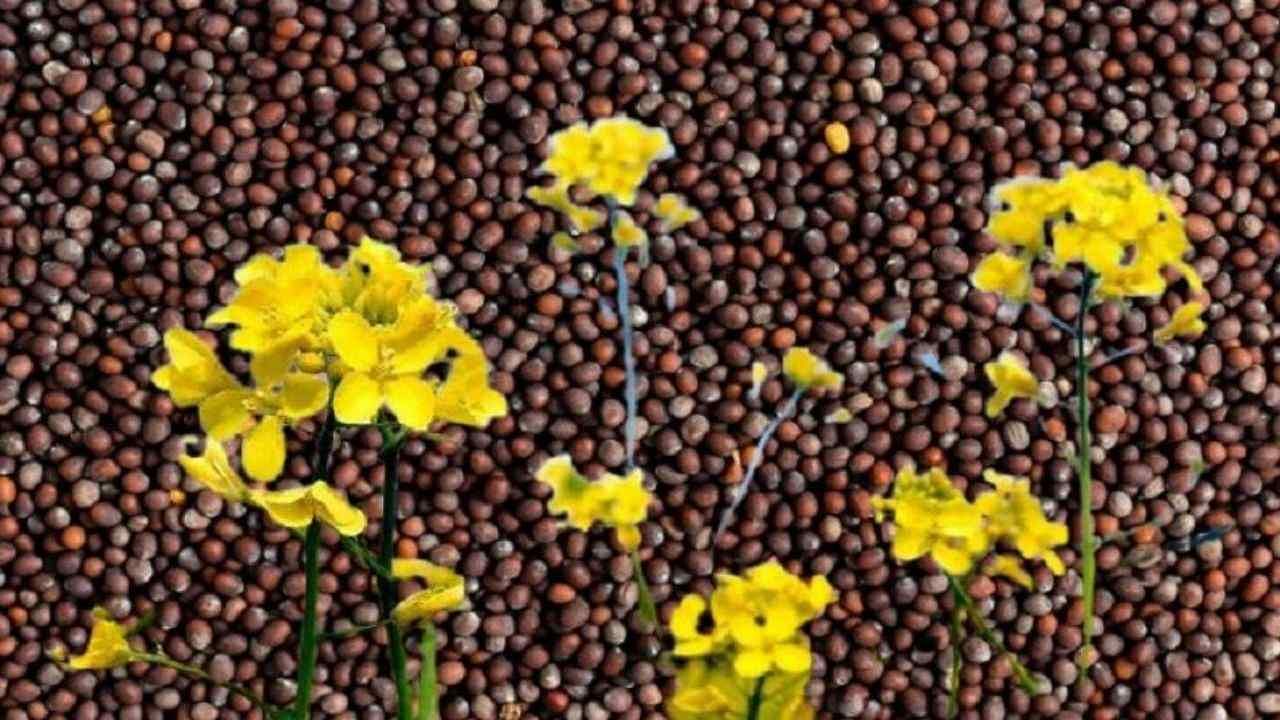 Haryana government has decided to give subsidy on the purchase of certified seeds of certified varieties. So that not only the economic burden of the farmers is reduced but the yield is also good. According to different crops, there will be a rebate of one to four thousand rupees. According to the government, a subsidy of Rs 1000 per quintal will be available on wheat seeds, Rs 1500 per quintal on barley seeds, Rs 2500 per quintal on pulses and Rs 4000 on oilseeds.

Haryana is a major wheat, barley, pulses and oilseeds producing state. Especially this time the emphasis will be on mustard production here. Seed production and distribution for the upcoming Rabi crop season 2021-22 were reviewed in a review meeting of the Agriculture Department held on Friday.

Additional Chief Secretary of the department Dr. Sumita Mishra claimed that there is no shortage of seeds in the upcoming season. 21.99 lakh quintal seed is available in the state while there is a demand of 17.64 lakh quintal. Farmers are being encouraged to adopt new varieties. Subsidy is being provided on the purchase of certified seeds of certified varieties.

Who is responsible for seed production and distribution?

This work was entrusted to Haryana State Seed Development Corporation, IFFCO, National Fertilizers Limited (NFL) and Hafed. This decision was taken in consultation with the scientists of Haryana Agricultural University and ICAR institutes located in the state. Seed production and distribution in Haryana is being reviewed regularly.

Action plan will be presented in two weeks

The Director General of Horticulture and Haryana Agriculture University has been directed to produce and promote state-made hybrid seeds for major vegetable crops under its own brand. An action plan in this regard will be presented to the government in the next two weeks. The spokesman said that minikits of certified mustard seed would be distributed free of cost to farmers for 3.10 lakh acres of land and hybrid mustard seeds for 22,500 acres.

Also read: Shock to Pakistan, Indian rataul mango got GI tag, know what is the controversy

1100 years old Maa Mahamaya Temple is located in Gumla district, know what is the story behind its establishment

US submarine collided with unknown thing in South China Sea, China asked many questions in the name of expressing ‘concern’, said- tell us everything