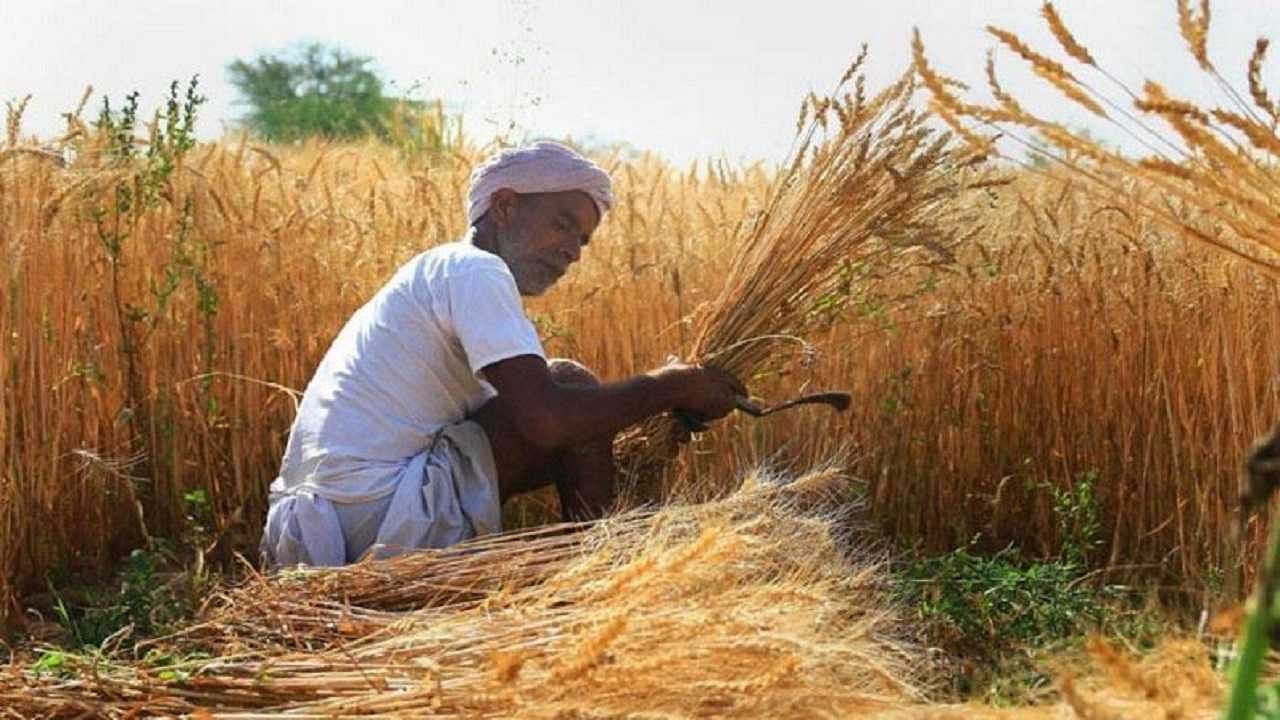 Indian Institute of Wheat and Barley Research (IIWBR) informed that the first phase of seed booking is over. The second phase has started from 14th September. Earlier every year a fair was held for seeds, but due to Corona, the fair is not being organized.

Farmers are preparing for the harvesting of Kharif crops and only after that the work of sowing of Rabi crops will start. Wheat is the most grown crop in Rabi season. In such a situation, if you also want to cultivate wheat, then you want to choose better varieties, then this news is of your use. Online booking of best varieties of wheat and barley has started in Indian Institute of Wheat and Barley Research.

The second phase will start from 14th September.

Indian Institute of Wheat and Barley Research (IIWBR) informed that the first phase of seed booking is over. The second phase has started from 14th September. Earlier every year a fair was held for seeds, but due to Corona, the fair is not being organized. Now farmers can order seeds through online booking. So far more than 10,000 bookings have been made.

Booking of these three types

Indian Wheat and Barley Research Institute is giving three new wheat and improved varieties of barley DWRB-137 to the farmers. A farmer will get 10-10 kg seed in the first to second week of October after registration. All three varieties of wheat will yield up to 80 quintals of wheat per hectare. Karan Vaishnavi can be sown from the last week of October to the first week of November and it is ready in 145 days.

Apart from this, Karan Vandana (DBW 187) wheat variety is also available for the farmers which protects themselves from any kind of diseases. Sowing of this variety is considered better for the north eastern plains of eastern Uttar Pradesh, Bihar, Jharkhand, Assam and West Bengal. With this variety, which is ready in 120 days, farmers can produce up to 63.1 quintals per hectare.

Apart from these two varieties, farmers are also being given an improved variety of wheat, Karan Narendra (DBW 222). Yellow rust is resistant to brown rust, the yield is ready after ripening in less water. The production capacity is 61.3 quintals per hectare.

For booking of seeds, farmers have to visit the seed portal https://iiwbr.icar.gov.in/seed-portal/. Here farmers will have to enter Aadhaar number, mobile number, village, district and state number. After booking, farmers will be called in the first and second week of October or will be sent through post etc.

Also read: Procurement of paddy at MSP will start in Uttar Pradesh from October 1, more than 4000 procurement centers will be set up

Also read: MSP of mustard has increased by Rs 400 per quintal, you can earn more profit by cultivating this oilseed early

Lipstick Hacks: Use lipstick like this to make up, get a beautiful look