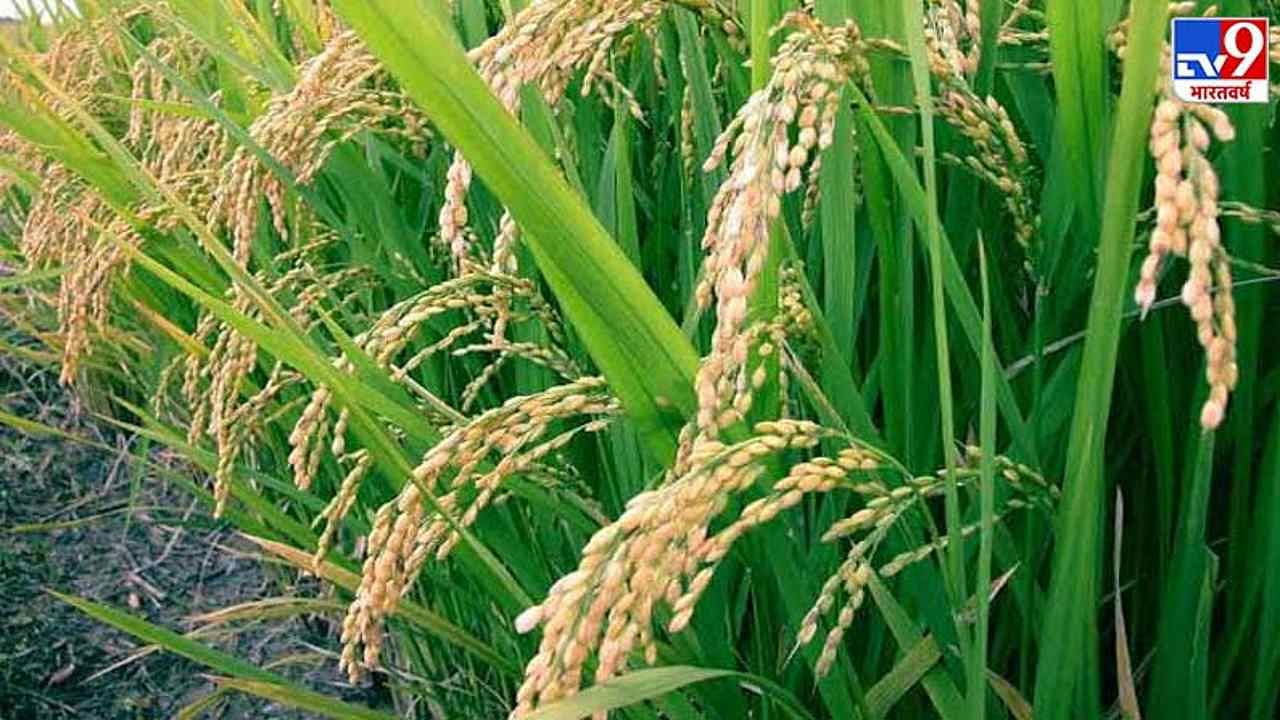 Rice Price Hike: Good news has come for the farmers. The prices of Sarbati, Sela and Basmati rice have increased. Let us tell you that the minimum support price of paddy has been increased by Rs 72 per quintal from last year’s price of Rs 1868 per quintal to Rs 1940 per quintal for the year 2021-22.

Rice prices have increased in North India, the prices of Sarbati, Sela, and Basmati have increased by up to Rs 300. Traders say that weak monsoon, strong demand has increased the prices. Let us tell you that the Minimum Support Price (MSP) of Paddy has been increased by Rs 72 per quintal from last year’s price of Rs 1868 per quintal to Rs 1940 per quintal for the year 2021-22. According to this, a record 123 million tonnes has been estimated to be produced this year. This is more than 9 million tonnes compared to the average production of five years.

With the estimate of record production of paddy, the export of non-basmati rice from the country is also increasing very fast. It is expected to increase further in the coming time. However, the effect of production and exports is not visible on the price as the price of paddy has remained in a limited range in the past few years.

Now what will happen next?

No major changes have been seen in this. But now the situation in the market is likely to change, which will directly benefit the farmers.

There is sufficient stock of paddy in the market. Production is also increasing. For this reason, there is not much change in the prices. The export of rice is also increasing rapidly. In such a situation, the demand will increase. Paddy prices are expected to rise in the coming months, especially from October and November.

According to the data of the Ministry of Agriculture, till August 26, the total sowing of paddy is 1.23 percent less than last year.

Farmers have planted paddy in 388.56 lakh hectares till August 26 as compared to 393.41 lakh hectares in the year-ago period. So far, the total area under paddy has been marginally lower in most of the states, barring states like Madhya Pradesh. The fall in paddy planting was due to severe rainfall deficit in Odisha, Gujarat, Jammu and Kashmir and Mizoram.

Also read- These government schemes are very helpful in fish and duck farming, get lakhs of rupees

Sunil Gavaskar’s heart was engulfed by this Indian cricketer, said to be a reliable player, said- he is very clever