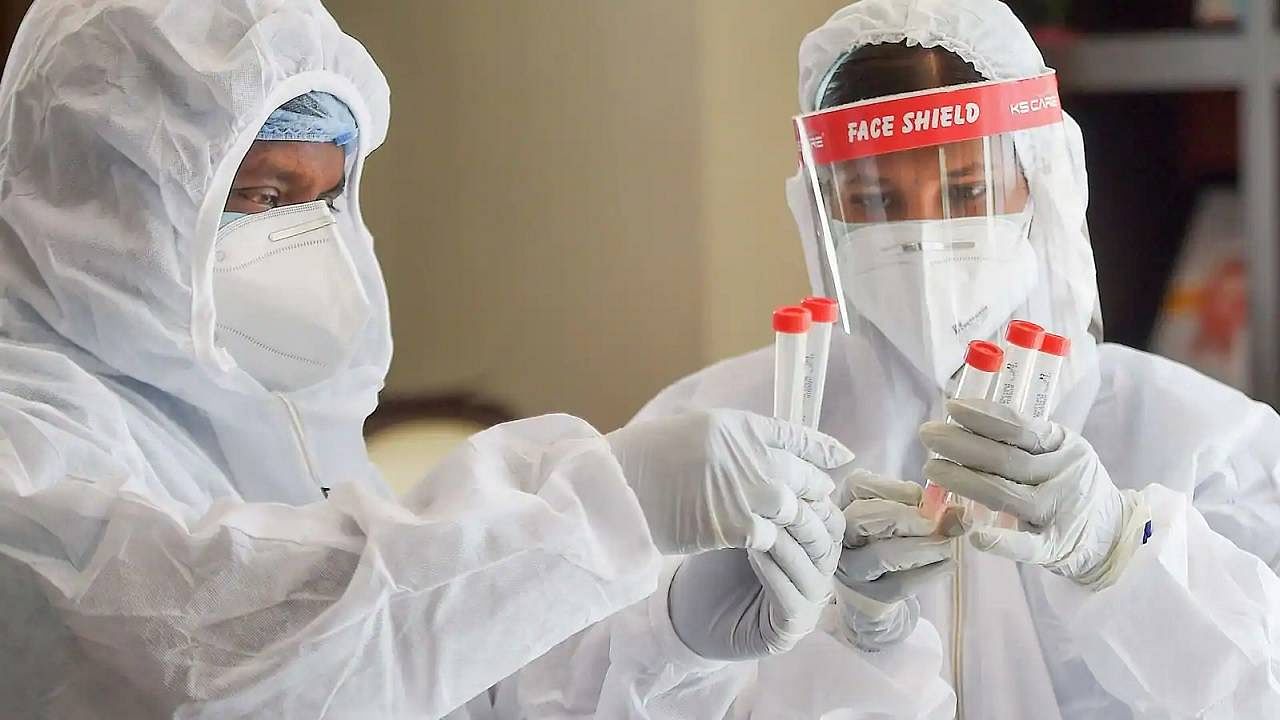 Global integrated pharmaceutical company Glenmark Pharmaceuticals said that the post-marketing surveillance (PMS) study on Favipiravir (FabiFlu) has been completed. The study was conducted on more than 1,000 patients with corona, the results of which did not show any new safety indications or concerns with the use of Favipiravir. However, as before, mild side effects such as weakness, gastritis, diarrhoea, vomiting etc. were found.

Glenmark Pharmaceuticals introduced the antiviral drug Favipiravir under the brand name FabiFlu to treat patients suffering from mild corona. Glenmark’s PMS Study is the first and largest post marketing study conducted in India. The study was started after approval of restricted emergency use for Favipiravir (FabiFlu) for Corona.

The study was initiated after Glenmark received restricted emergency use approval for Favipiravir (FabiFlu) for mild to moderate COVID-19: Glenmark Pharmaceuticals

On June 19, 2020 Glenmark became the first company in India to receive a restricted emergency use approval for Favipiravir (FabiFlu) from India’s drug regulator, making it the first drug in India to treat mild to moderate corona. It has been made in view of the emergency situation of Corona outbreak in India.

Questions have been raised on the price of the tablet

In 2020, the Drug Controller General of India (DCGI) clarified from Glenmark Pharmaceuticals on the “false claims” and high price of the drug regarding the drug Favipiravir used in the treatment of coronavirus patients. Had asked The drug regulator DCGI had also asked to clarify on the cost of Fabiflu. Its one tablet costs Rs 103. After receiving a complaint from an MP, DCGI chief VG Somani had directed Glenmark to give an explanation.

read this also: Now the danger of Dengue-Malaria and Chikungunya is in front to avoid the havoc of Corona, how to stay safe, experts are telling

read this also: Relief: ‘Kerala has crossed the peak of Corona’, AIIMS Professor Dr. Sanjay Rai said – there is no need to panic now

The person was driving the cruise car, becoming an enemy of the lives of others on the road, the police made such a sense of whereabouts