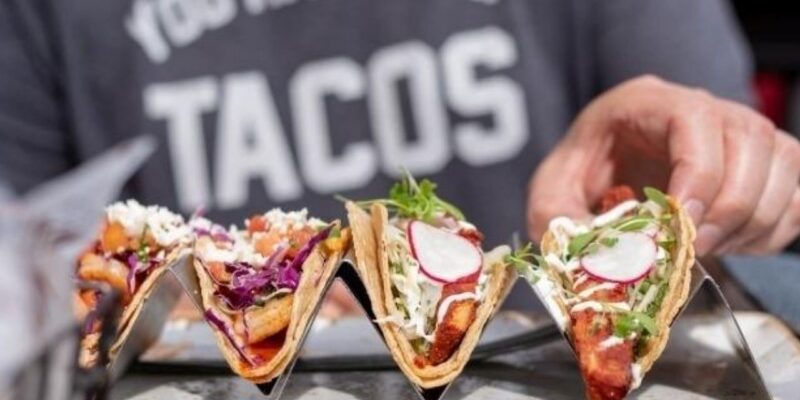 If you thought your first date was nothing special, think again. Because you cannot even imagine the experience a girl has shared on social media. This girl got so angry with the boy’s actions on their very first date that he blocked her forever.

This girl named Alyse Myers shared her first date experience on her Tiktok account @elsyemyers on October 7. Which has been seen millions of times till now. Alice says that the guy she went on a date with forgot to bring her purse and car keys. In such a situation, the work that the boy should have done, Alice had to do all that. Alice not only made him dinner, but also went to his house to drop him. The matter did not end here. This boy even got the food packed for a week from the restaurant.

Let us tell you that Alice had met this boy through a dating app. During the chatting, the boy told Alice, referring to her beauty, that they should go on a dinner date. Alice also agreed on this. Then both made a plan to go to the restaurant. However, at the restaurant, the boy, on the pretext of forgetting the purse, filled the entire bill with Alice.

Alice told that the boy had made a plan to go home and eat after packing the food. To which he also agreed. But when the time came to place the order, the boy asked to pack 100 tacos. Alice was surprised when she heard the order. However, even after this, he did not say anything and paid the bill of 11 and a half thousand rupees. According to Alice, when she reached the boy’s house, his father immediately broke down on Taco. Seeing this, Alice thought it best to leave from there. After this the boy was immediately blocked.

Also read: The cleverness of the pet dog will be surprised, took revenge on the couple who left for a holiday

Are you not buying fake sweets instead of real in festivals? Check with these 5 easy ways