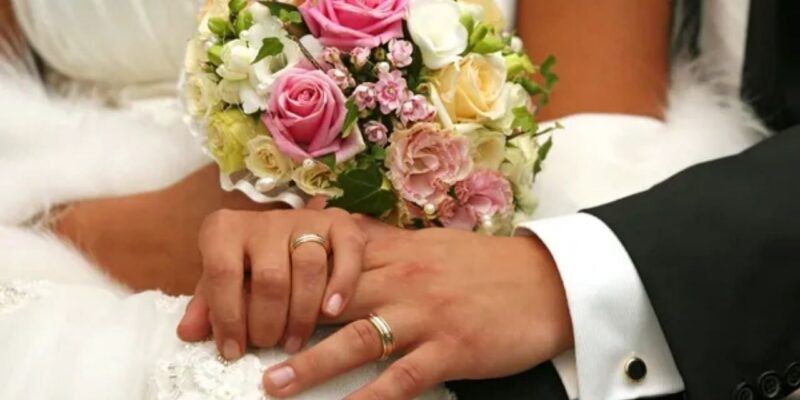 A woman has shared why she decided to marry her boyfriend’s father. TikTok user @ys.amri said that her boyfriend’s mother has passed away and she is sad for him. She said that she will do anything to support her boyfriend in tough times. We are sure all of you must be surprised to read this news. Well, can you guess why he did this? She suddenly married her lover’s father, so that she could find her mother again.

Hardly all of you have ever heard or seen such a strange case before. In an interview to a media report, she said, ‘My boyfriend’s mother has died and I did not want him to be sad, I decided to marry his father so that my lover can get a mother again.’

While many netizens praised the woman’s sacrifice, others were shocked by her decision. Now let us tell you another anecdote, in February, a 44-year-old woman ran away with her pregnant daughter’s lover and left her entire family in shock. The affair began when 24-year-old pregnant Jess Aldridge and her boyfriend Ryan Shelton accompanied Georgina and her husband Eric in Stow-on-the-Wold, Gloucestershire. Had gone to become a COVID-19 bubble at his home in Gloucestershire.

When Jess returns home after giving birth to her child, she learns that her mother and her boyfriend have run away. Jess’ mother told him, ‘We can’t help who we love.’ To this Jess said, ‘I’m still annoyed that they think they can just run away together and leave me to take care of two little kids. I am in disbelief – mother still hasn’t mustered up the courage to say sorry.’

Jess suspected something was going on between the two and even confronted them once. However, he deferred it saying nothing would happen.

Baby dolphin was suffering on the beach, the person came and saved his life like this… see viral video

Delhi NCR: Drivers without high security number plates beware! Exemption is over, now you will have to pay Rs 5000 fine from tomorrow