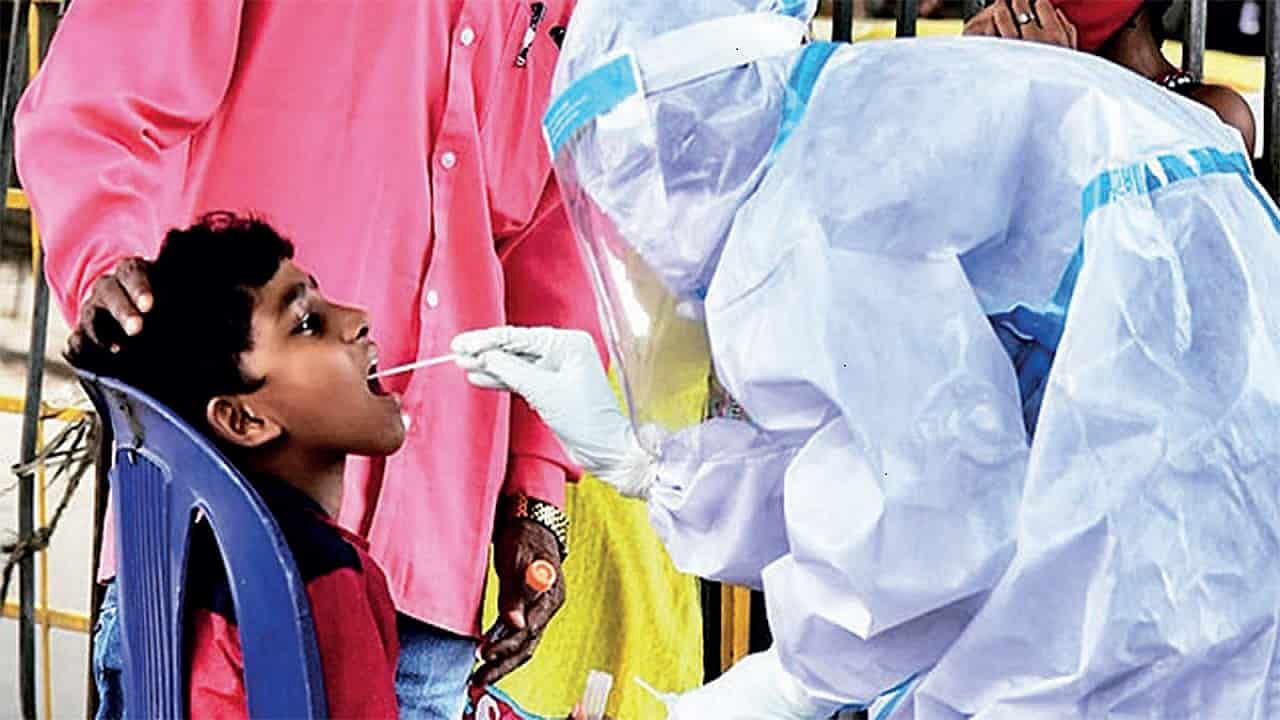 This case is of Kavinagar area of ​​Ghaziabad. Where on Sunday, a doctor along with his relatives got him examined in a private lab located in Nehrunagar.

In Ghaziabad district, adjacent to Delhi, it was confirmed to have corona virus in five people of the same family. In such a situation, there was a stir among the family members. But this report was uploaded by mistake by a private lab. Where everyone was negative. At the same time, due to the negligence of the employees of the private lab, this positive got uploaded. In such a situation, the Health Department has issued a notice to the lab in this matter.

Actually, this case is of Kavinagar area of ​​Ghaziabad. Where on Sunday, a doctor along with his relatives got him examined in a private lab located in Nehrunagar. Antigen test was done in the lab, in which all negative reports came. At the same time, the lab staff uploaded everyone’s report by writing positive on the COVID portal. During this, the government took cognizance in this matter after seeing the positive reports of 5 people together in the district. Instructions have been given from the government level to the District Health Department to take appropriate action in this matter.

At the same time, when the Health Department questioned the family members, they informed about the negative report. After this information was taken from the lab, negative reports were also told there. In such a situation, the district surveillance team got information about the wrong online report being uploaded to the lab. Due to the negligence of the lab staff, the health department and the victim’s family spent the whole day in this trouble.

Even before this there have been mistakes in the report

Let us tell you that mistakes of this method have been made in the past by many private labs. Recently, a young man who had returned from Ladakh had got tested with his friends in a private lab in Delhi. So the lab staff had written the address of everyone to Ghaziabad, after which there was a lot of disturbance. In December 2020, the hospital of Nehrunagar had also added the report of patients coming from outside in Ghaziabad. This caused a lot of trouble. At the same time, in this case, District Surveillance Officer Dr. RK Gupta said that information about 5 members of the same family getting infected was received. In this investigation, the negligence of the lab staff has come to the fore. In such a situation, a notice has been sent to the private lab.

read this also: Delhi Rain Update: Will not get relief now! There will be rain in many areas even today, IMD issued heavy rain alert for the whole week

Dhanaulti Tourist Places: You can plan to visit these interesting places of Dhanaulti on weekends