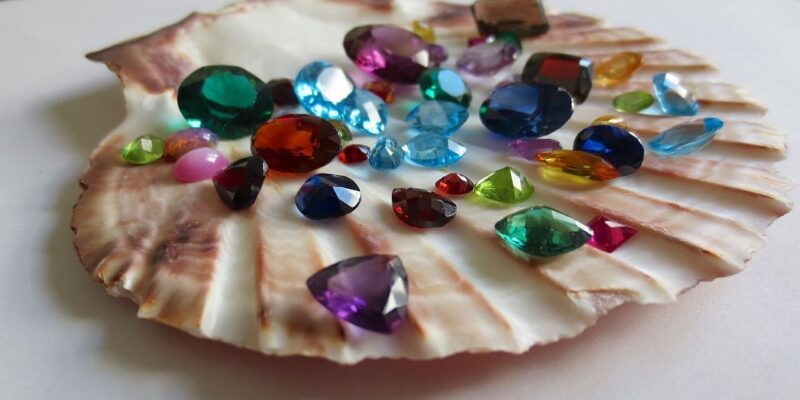 While buying effective gems that remove the defects associated with the Navagrahas, a big problem often arises regarding its genuine or fake. If you want to know the easy way to test it, then definitely read this article.

In astrology, the remedies of gems have been told to get the auspiciousness of the nine planets of the horoscope. Which has been told to wear Navaratnas keeping in mind the birth sign, birthday, birth month, birth constellation, date of birth, etc. These gems work to strengthen the planets in the horoscope, but while buying these expensive gems, the problem of identifying its real and fake often remains in front of the person. In such a situation, let us know some surefire ways to test it. 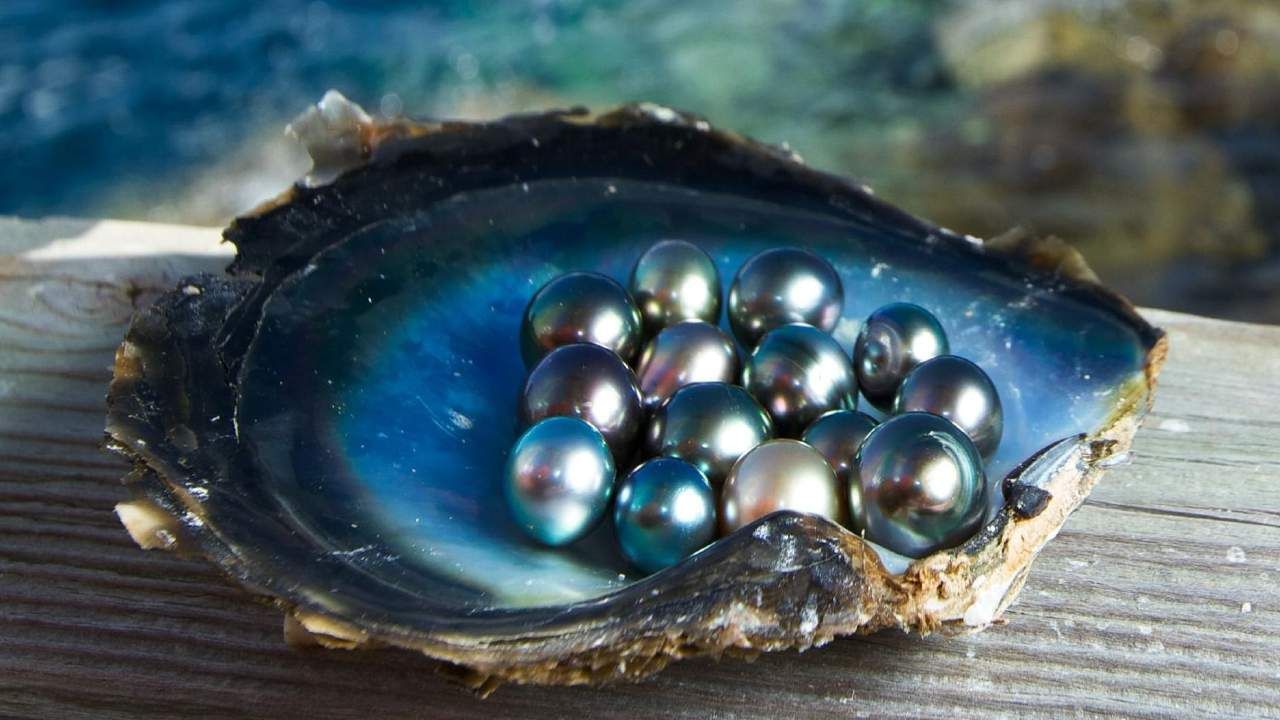 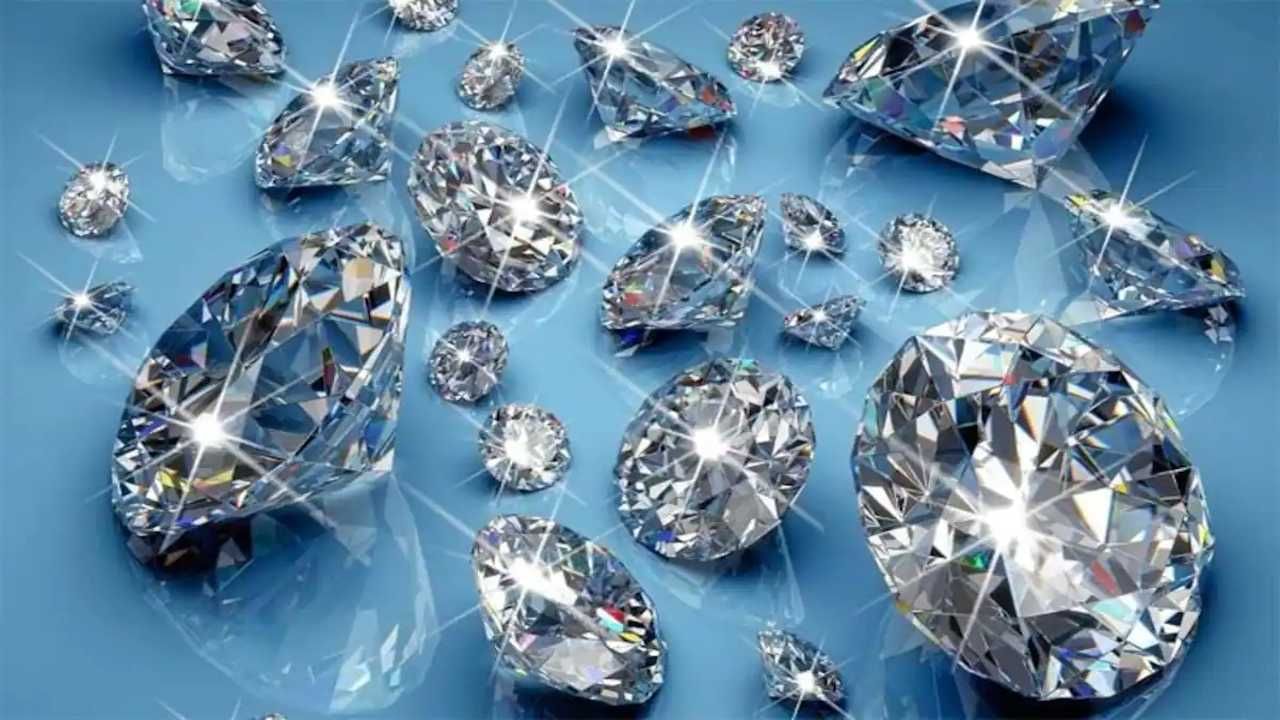 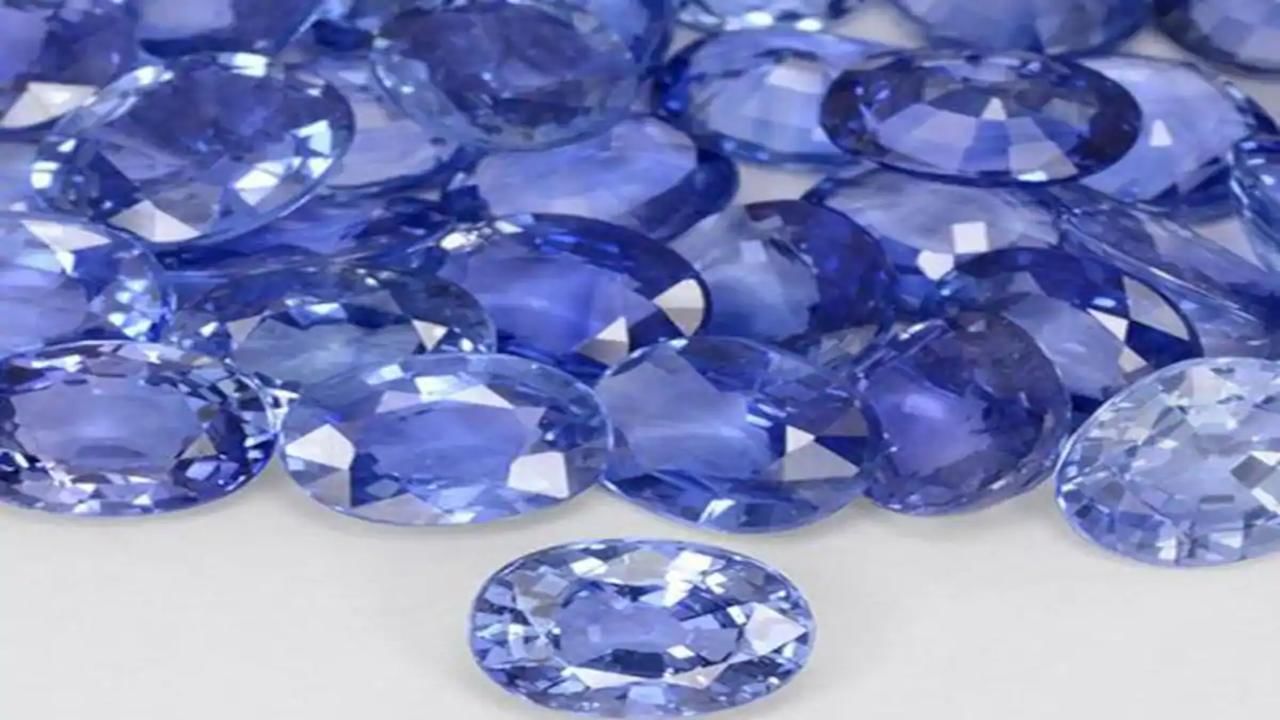 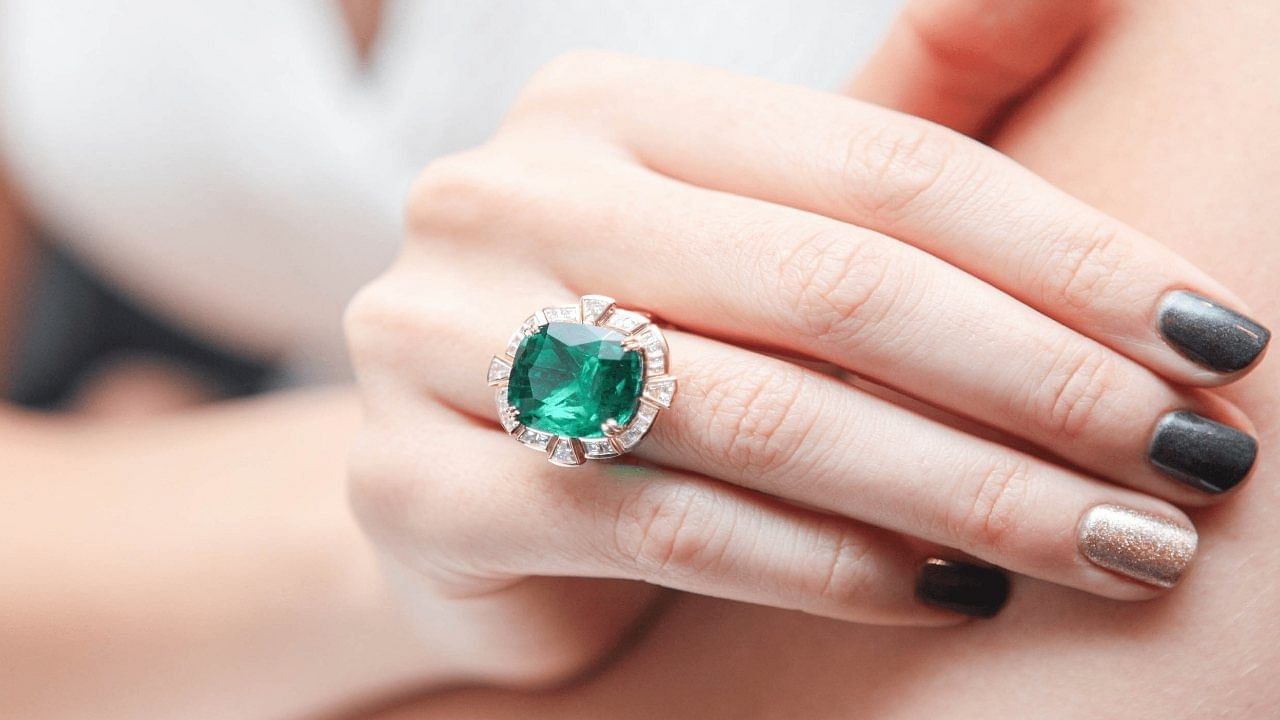 To identify the real-fake emerald of Mercury, place it in a glass filled with water. If it is real, then the green aura will be seen from the water. Similarly, if an emerald is placed on a clean white cloth and kept at a height, then the emerald placed in the cloth will appear green in color. 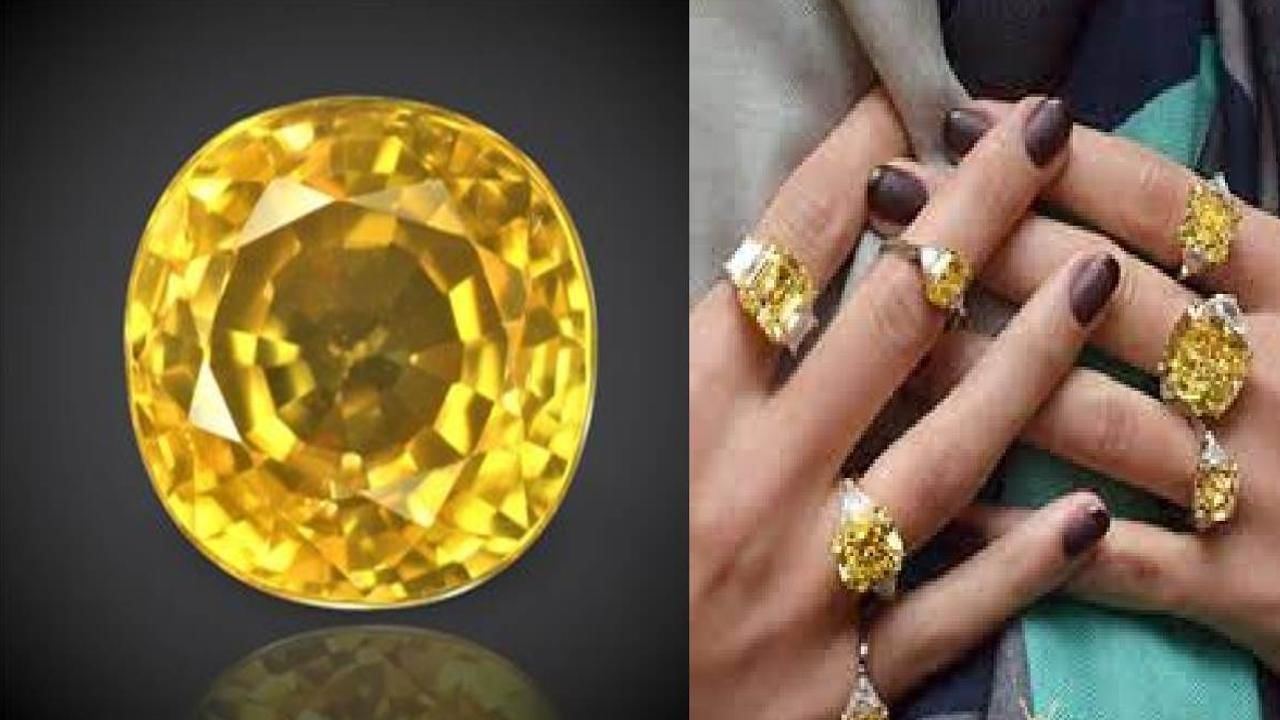 Keep Pukhradha, the precious stone of Devguru Jupiter, on a clean white cloth and keep it in the sunlight. If the topaz is real then that cloth will appear yellow. Even after keeping it in milk for twenty-four hours, if the brightness of topaz does not decrease, then it should be understood that topaz is real. 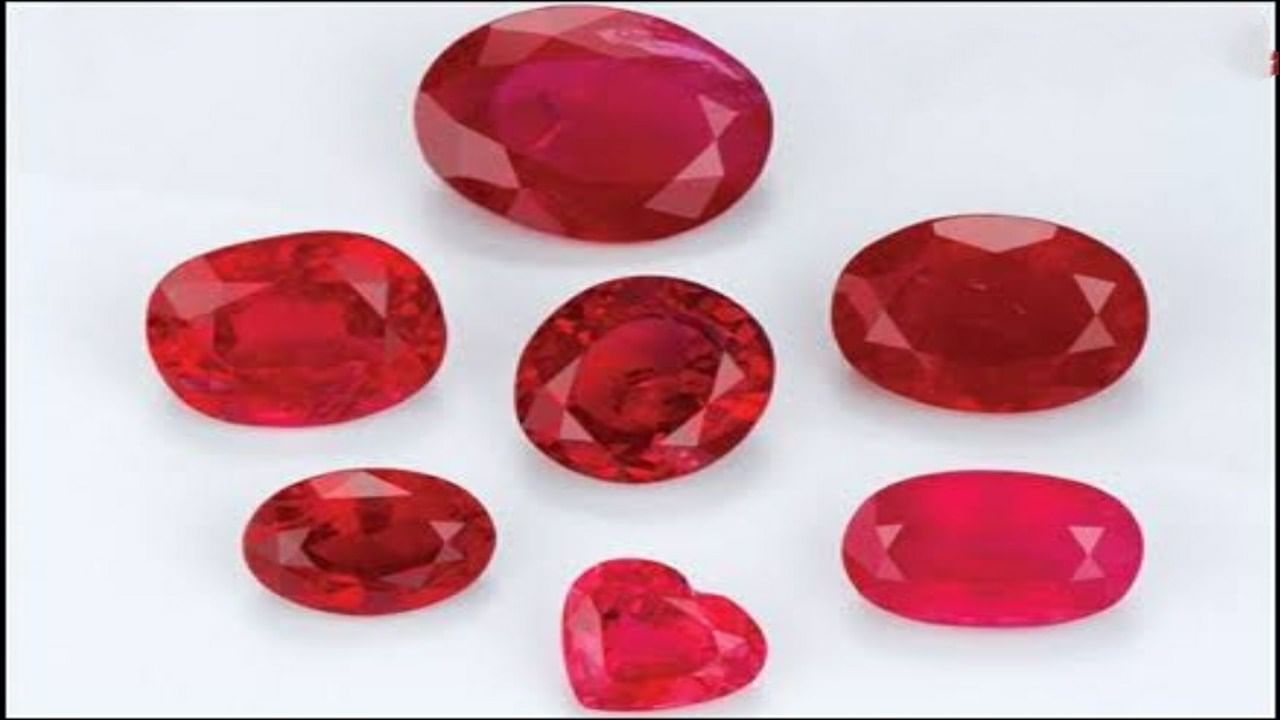 To identify the real-fake ruby, the color of the milk starts appearing pink when it is kept in raw cow’s milk. Similarly, when placing rubies on a silver plate and keeping them in sunlight, silver also appears red in color. If a ruby ​​is placed in a glass vessel, the glass will also appear red. If a ruby ​​stone is placed on a lotus bud, it blossoms soon. 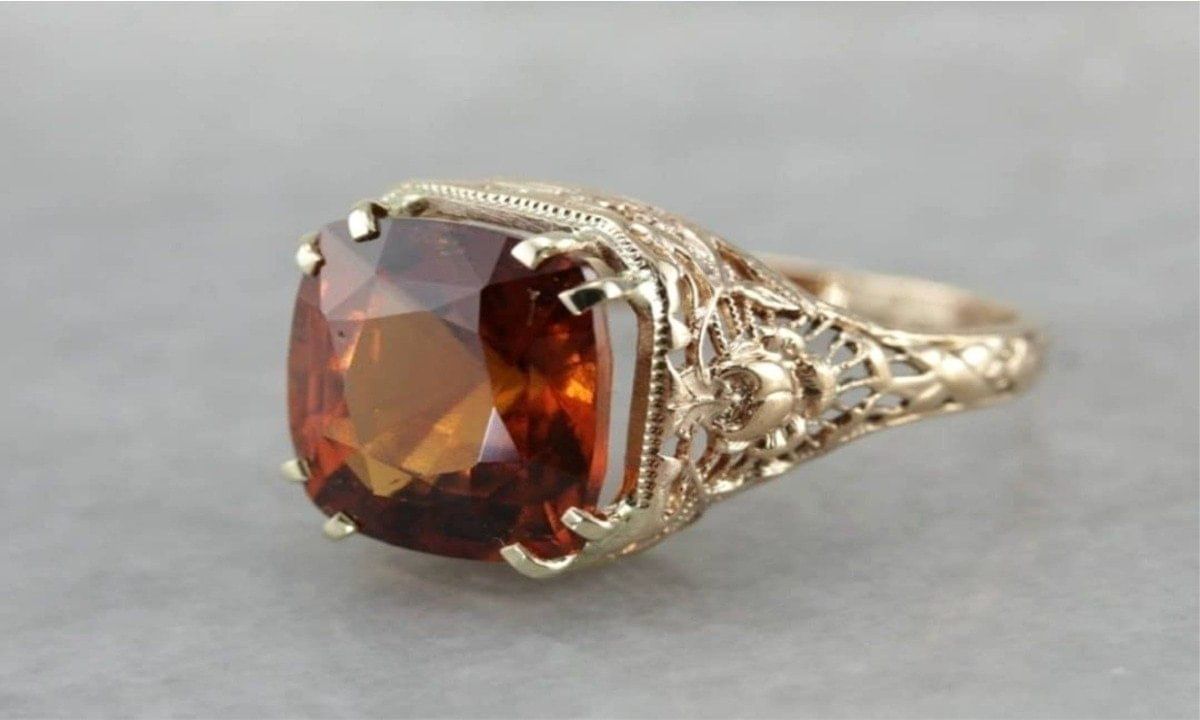 If onyx is kept in cow urine for 24 hours, the color of the urine changes. If the onyx starts looking more shiny after rubbing it with a wooden straw, then it should be understood that the onyx is real. 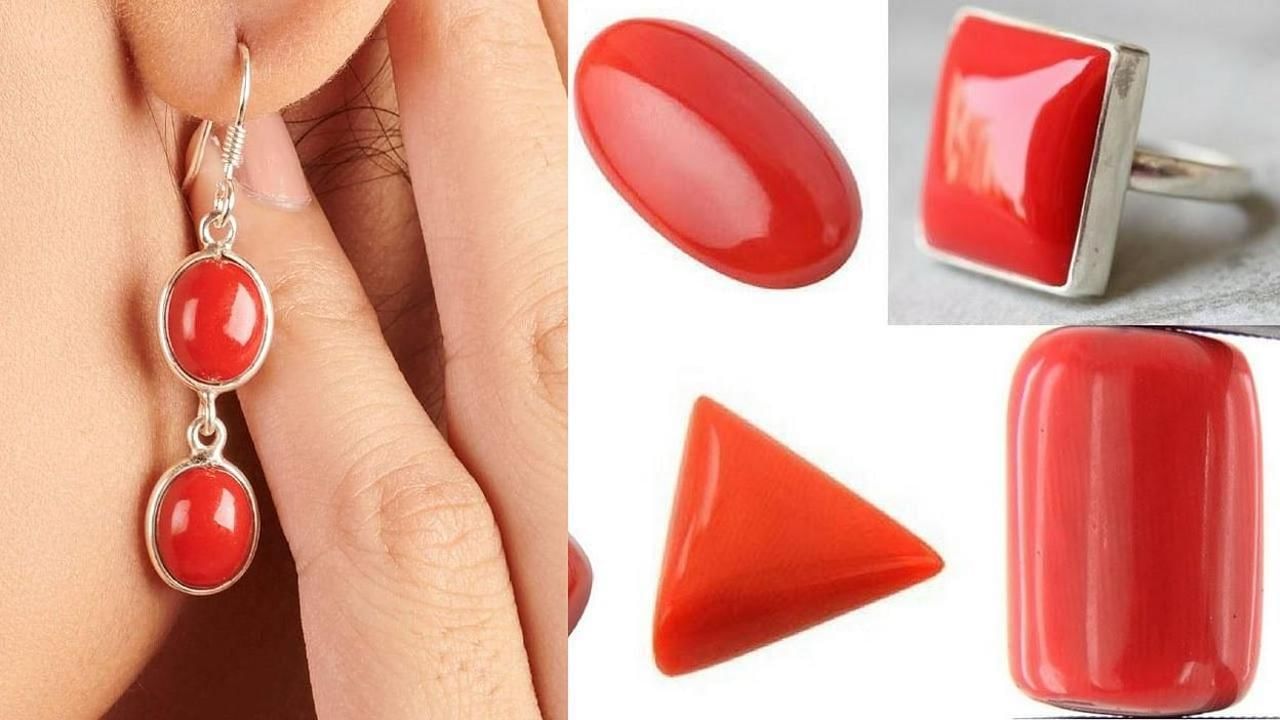 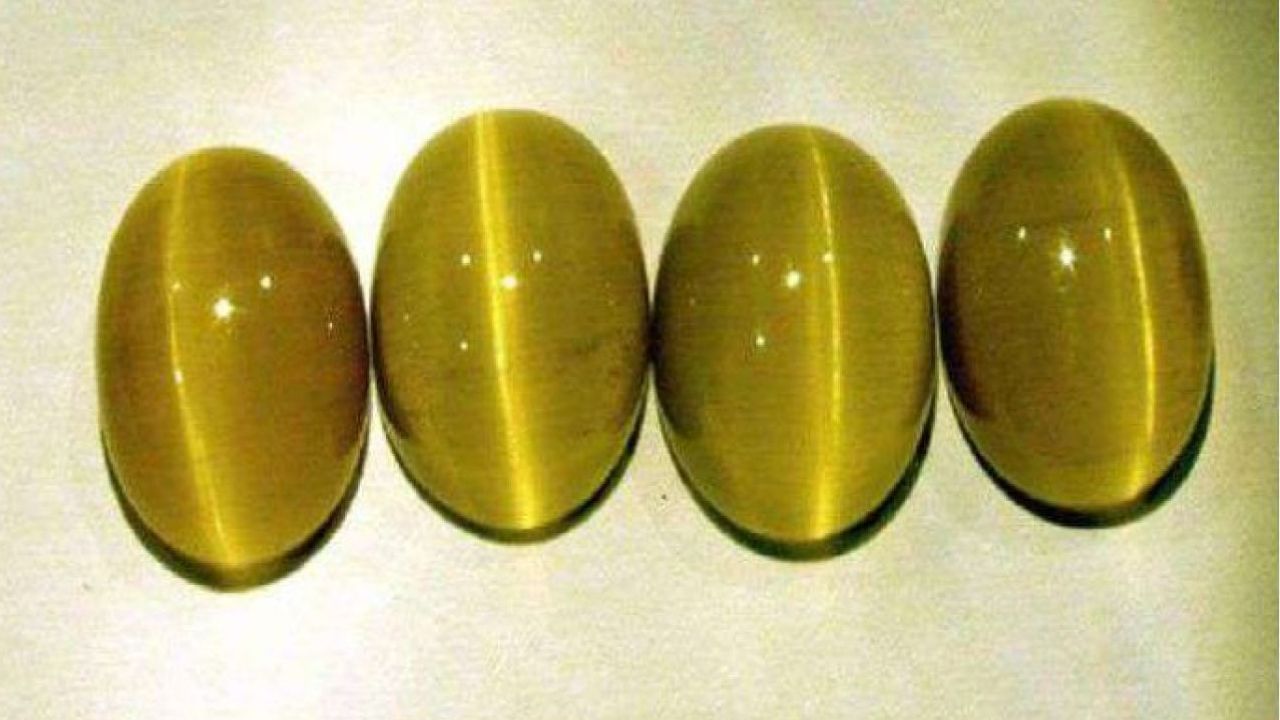 How is the cultivation of fenugreek done, from good quality to the right way of sowing, know everything