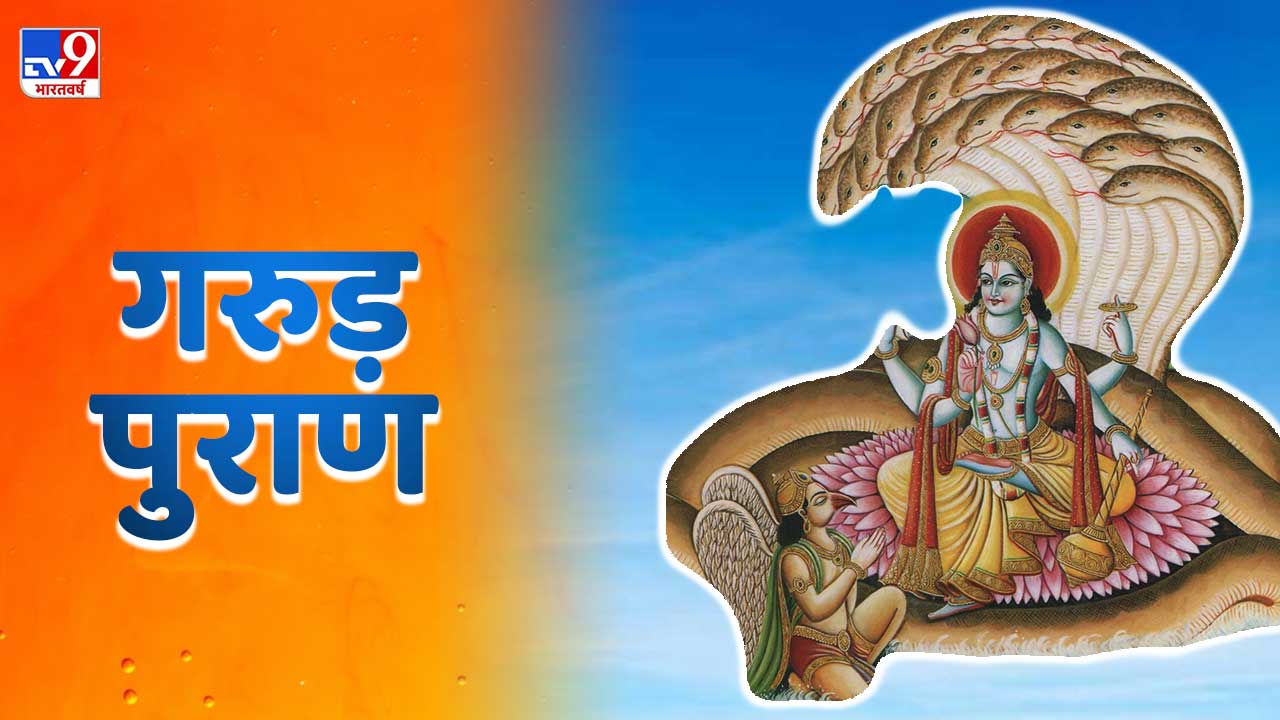 In the Garuda Purana, many such things have been told to the person, through which the tricks of life management can be learned. Know here about the things that are helpful in getting you success.

Many Vedas and Puranas have been mentioned in Sanatan Dharma. All the things written in these Vedas and Puranas have been said for human welfare. Garuda Purana has also been given the name of Mahapuran in Hinduism. It is believed that all the things said in it, Lord Vishnu himself has said it to his vehicle Garuda. The detailed description of those things is present in the Garuda Purana.

Many people believe that in the Garuda Purana only heaven-hell and the conditions after death have been told. But it is not so, many such things have also been said in Garuda Purana, which teaches people the tricks of life management in a better way. Know here 5 mantras of success mentioned in Garuda Purana.

1. In the Garuda Purana, a person has been advised to stay clean and it has been told that due to not maintaining cleanliness, Mother Lakshmi gets angry and there is a financial crisis in the house. Even if we look at this statement scientifically, this thing is absolutely correct because by being dirty or living in the midst of dirt, diseases surround the person. A sick person can never do any work well. When any work is not done properly, then success can never be achieved. Along with this, a lot of money is also spent in medicines for the disease, which indicates economic loss.

2. Apart from this, the person has been told in Garuda Purana to always stay away from those who hate you and be alert. Such people can create obstacles in your success. But it is not necessary that the haters are always your enemies, sometimes such people are found in your friends too. So behave with restraint and protect yourself from them.

3. The third formula for success is practice. If you want to achieve something, you have to have a positive attitude. Any person who tries to achieve something with hard work and perseverance, he can convert even his bad luck into good. In such a situation, one should continuously practice that thing. Practice brings dexterity in that work and dexterity gives you success.

4. It is said in Garuda Purana that every person should eat well-digested and balanced food. This is because food gives energy to the body and food is also the root of diseases. If you do not eat food in moderation, then all the diseases will surround you and these diseases will become a hindrance to your success. Therefore, if you want to be successful, keep yourself healthy and eat in moderation.

5. Religion teaches a person to live a restrained life. If you want to be successful and earn a lot of respect then you should always follow the path of Dharma and get success in your life. People who insult religion have to get failure in life.

Also read- Garuda Purana: Doing these four things at the wrong time can increase problems in the family

Broccoli Farming: Opportunity to earn big money at low cost, know all the things related to it