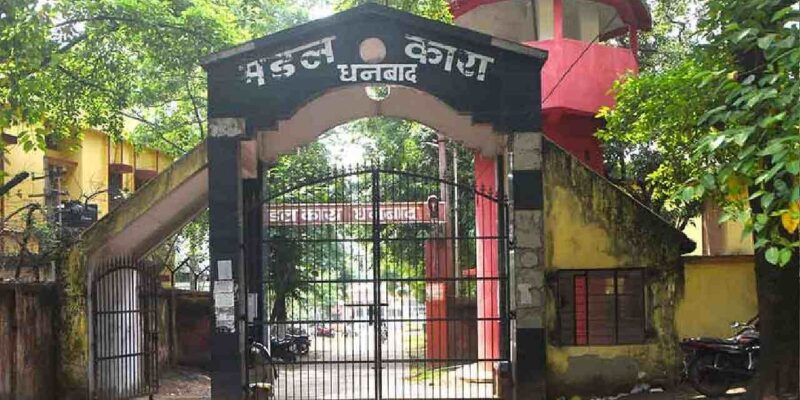 In Jharkhand, gangsters now operate the gang while sitting inside the jail, give orders to their people from inside the jail and get the work done. Because all 28 jail jammers including Birsa Munda Central Jail of Ranchi have become free. With this, criminals are running their gang by calling WhatsApp from jail itself and are committing crimes outside. We are saying this because 2G jammers were installed in 17 out of 28 jails in the state in 2008, while 11 jails including Giridih, Deoghar, Godda, Madhupur, Sahibganj, Rajmahal, Pakur, Bokaro and Ghatshila have no jammer. are not. Due to this, the police are facing a lot of difficulties in controlling crime.

In fact, after the start of 4G service, the 2G jammers installed in the jails of the state have now failed. When the 3G service was started in the year 2009-10, the capacity of 2G jammers installed in the state jails was being augmented. But after the arrival of 4G, the capability of those jammers was over. On the other hand, a checking campaign is conducted after the information about the use of objectionable things in jails. During this, mobiles and related items are recovered. But despite this, no initiative is taken to improve the jammer and the criminals operate their gang comfortably from the jail itself.

The proposal of 4G jammer in the jails of Jharkhand is pending with the Union Cabinet Secretariat. ESIIL company had done the work of installing 2G jammers in the state jails, but after the 2G jammer service lost its relevance, the jail headquarters had earlier proposed to install 3G jammers at the time of IG Suman Gupta. The decision on this was taken at the government level, even before the 4G service of mobile was started. Due to this, the jammer has not been installed here. Taking advantage of this, criminals make WhatsApp calls from inside the jail and carry out incidents. Because of this, the police are getting into trouble.