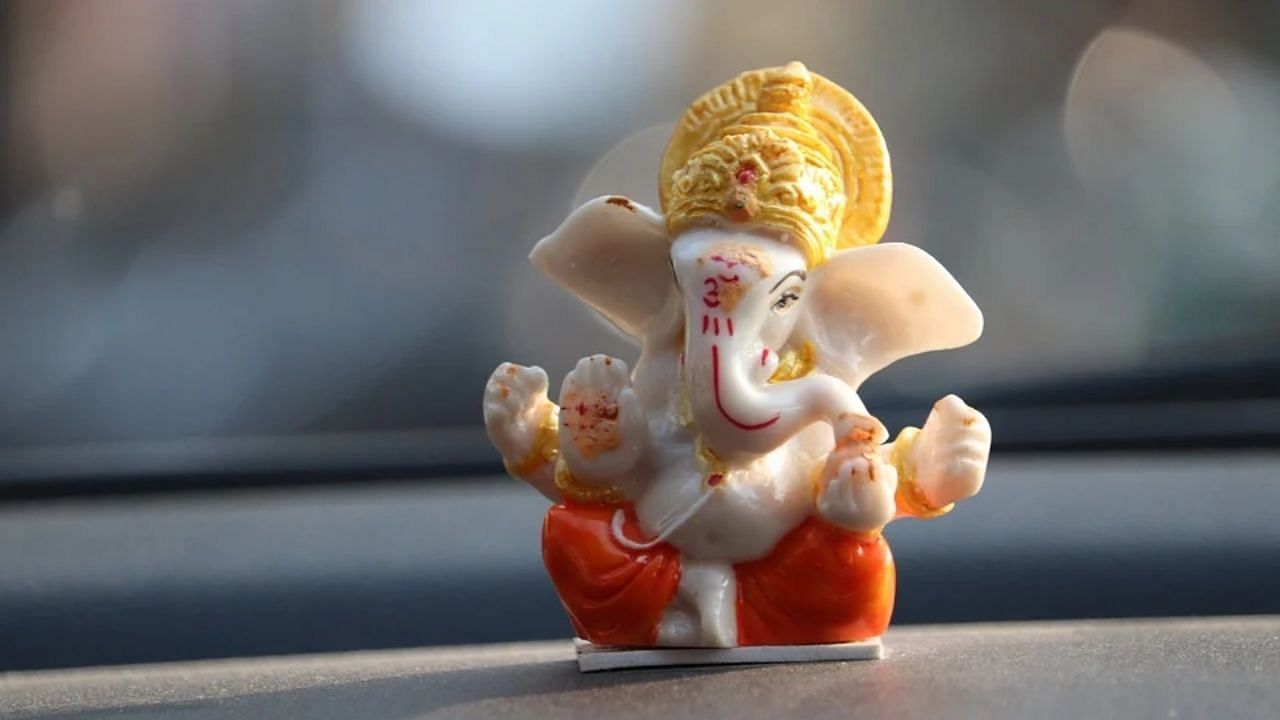 Ganesh festival is celebrated across the country. Devotees worship Lord Ganesha according to the rules and regulations for these 10 days. But do you know why Lord Ganesha has made a mouse his vehicle.

The festival of Ganesh festival is being celebrated with great pomp across the country. This festival starts from Ganesh Chaturdashi and continues till Anant Chaturdashi. This time Ganesh Utsav has started on 10th September which will continue till 19th September 2021. Bappa is worshiped for these 10 days. Seeing Ganesh ji in your mind too, this question comes that why Ganesh ji would have chosen mouse as his vehicle. If yes, then we will give you the answer. To know the answer to this question, read this mythological story.

According to the legend, Saubhari Rishi used to do penance by building an ashram on Mount Sumeru. His wife was virtuous as well as Rupvati. All the Yakshas and Gandharvas were fascinated by his charming form. Once all the Yakshas and Gardharvas decided to abduct the sage wife Manomayi. But with a manomayi sanctity, Saubhari could not dare because of the sage.

But one of the evil Gardhava Krauncha could not stop himself and reached to abduct Manomayi. At that very moment the sage Saubhari came and he cursed Krauncha that just as you were kidnapping my wife like a thief. In the same way you will become a mouse and will have to hide on the earth and steal to feed. Krauncha started apologizing to the sage for his act.

Kraunch said to the sage that you are kind, my intellect had become corrupt, so I committed such a crime. At that time the sage said that my curse will not go in vain. But in Dwapar Yuga, you will find Ganapati at Maharishi Parashar’s place and will make you his vehicle. With this even the gods will respect you.

Even though Kraunch became a mouse. But he did not improve himself. He was so proud of his power that he went ahead breaking everything that came in his way. Once he reached the ashram of Maharishi Parashar and destroyed everything kept there. He gnawed on the texts and books kept.

Maharishi Parashar told Ganesh ji the deed of the mouse and he threw the loop to teach the mouse a lesson. Chasing the mouse, the paas reached Hades and hanged around the neck. The mouse, dragging through the loop, reached Ganesh ji. But by then he had fainted. After some time when he regained consciousness, he started worshiping Ganesha without wasting any time and started begging for his life.

Ganesh ji was pleased with the mouse and asked him to ask for some boon. He said that you have caused a lot of trouble to people and you are my refugee, so I forgive you. As soon as he got his life from Ganeshji, arrogance came in the crunch and he said that I do not want anything from you. If you have any wish, I will fulfill it. Ganesh ji smiled and said if your word is true then you become my vehicle. The mouse hurriedly said well.

After this Ganesh ji boarded it. Due to the weight of his body, the life of the mouse came in danger. Krauncha started pleading Lord Ganesha to reduce his weight. Then Ganesh ji accepted his plea. Then Krauncha asked Ganesha for a boon that he should never give up on him. As soon as Ganesh ji rides his intellect opens and his ego also breaks down.

Also Read – Radha Ashtami 2021: Know about the date, time, importance and rituals of this auspicious day

Also read – Ganesh Festival 2021: The nature of Ganpati teaches all the things related to life management, you should also know!

Radha Ashtami 2021: This powerful stotra of Radharani can fulfill all worldly desires, do not forget to recite today