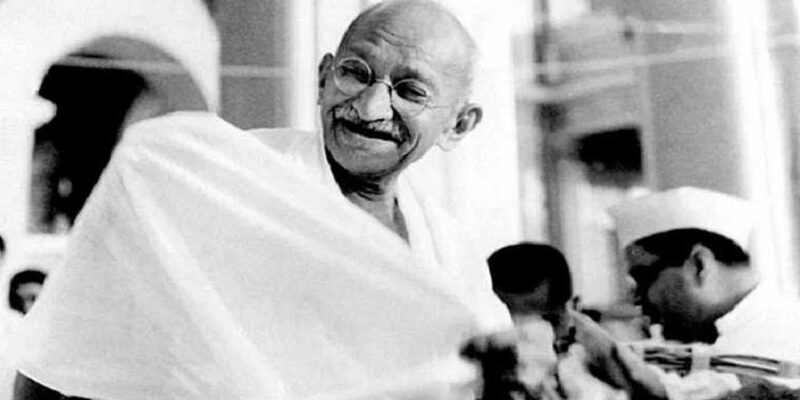 It is true that both the freedom fighters respected each other’s views.

Union Defense Minister Rajnath Singh said at the launch of a book on Tuesday that Gandhi had asked Veer Savarkar to file a mercy petition. Referring to the controversy about the mercy petitions of Savarkar, who was serving a life sentence in the Andaman in the 1910s, Rajnath Singh said, “It was a prisoner’s right.” Gandhiji had asked him to do so. Bapu had also talked about doing Savarkar in the appeal. He had said that the way we are fighting for freedom peacefully, he will also do the same.

After this statement of Rajnath Singh, many types of reactions are coming from social media to political circles. After Rajnath Singh’s statement, AIMIM chief Asaduddin Owaisi has commented, ‘They are presenting history by distorting it. If this continues, they will remove Mahatma Gandhi and make Savarkar the father of the nation, who was accused of assassinating Mahatma Gandhi.

It is true that both the freedom fighters respected each other’s views. In fact, both were in complete agreement on many issues. It is said that even after many differences between the two, both had strong views on Hinduism and were firm believers of the faith. However, the two had different views on the interpretation of Hinduism. According to a report by news agency IANS, in the year 1909, Gandhi was invited by the Indian diaspora in Britain to participate in an event on the occasion of Dussehra. Also, the same program was attended by Savarkar, who was then a student in London. The two finally shared a stage.

In an article titled “Masculinity and Nation: A study of Gandhi and Savarkar”, Indraprastha University researcher Rashmi Gopi has also written that both agreed with each other on many issues. He said, ‘The underlying assumption for both was that women are different from men and women should always be under the guidance of men.’ Also it is certain that both Gandhi and Savarkar agreed on many issues.

used to address as brother

A report in The Print states that Mahatma Gandhi has also called Savarkar his brother on several occasions. He has written him brother in a letter written on 22 March 1945 from Sevagram, Maharashtra. He wrote, ‘Brother Savarkar, I am writing this letter after hearing the news of your brother’s demise. I had tried a little for his release and since then I was interested in him. Where do you need to console? We ourselves are in the clutches of death. In many such letters, he had written Savarkar as brother.