G7 Summit: Prime Minister Modi will go to Germany to participate in the G7 summit, invited by Chancellor Olaf Scholz 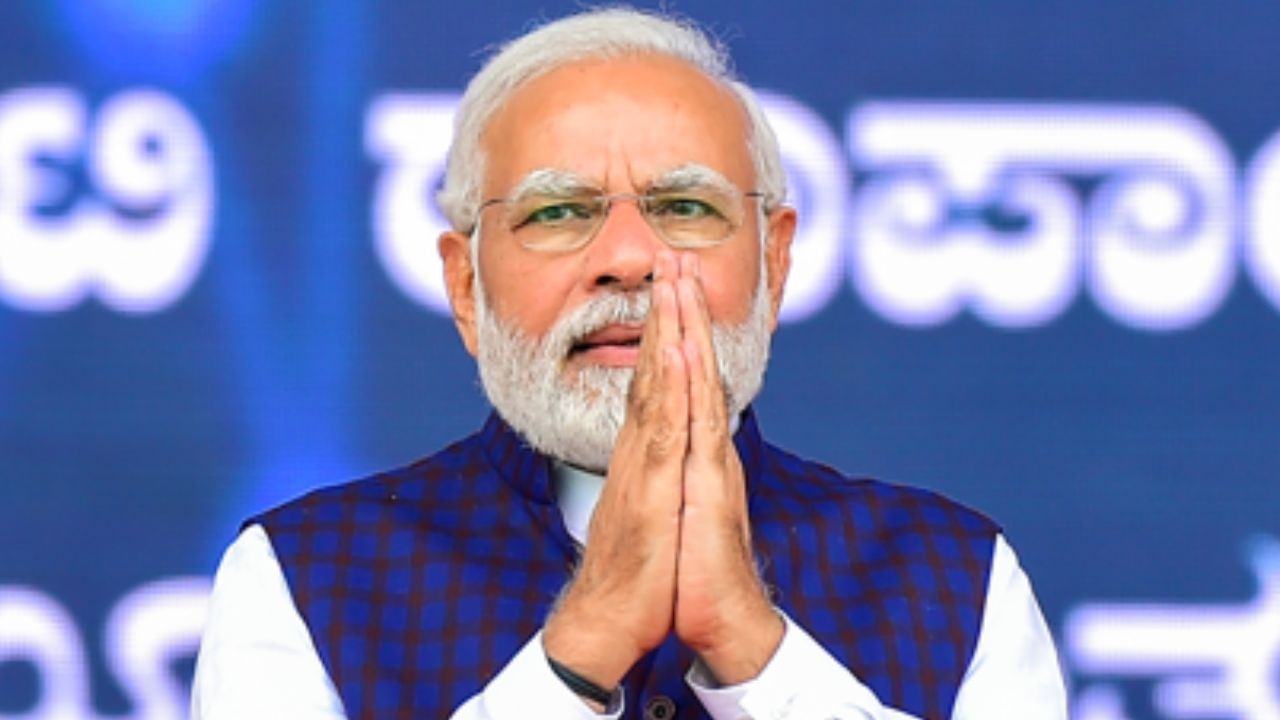 PM Modi to visit Germany: Prime Minister Narendra Modi will visit Germany to participate in the G7 summit. He has been invited by German Chancellor Olaf Scholz.

Prime Minister Narendra Modi G7 Summit (PM Modi in G7 SummitSchols will travel to Almau on 26-27 June at the invitation of German Chancellor Olaf Scholz to attend the meeting. The Ministry of External Affairs has given this information on Wednesday. The G7 summit is being organized under the chairmanship of Germany, in which countries like Argentina, Indonesia, Senegal, South Africa have also been invited. The statement said that Germany (PM Narendra Moid Germany VisitPrime Minister Modi can address two sessions during his visit.

In which topics such as environment, energy, climate, food security, health, gender equality and democracy are included. It has been said that on the sidelines of this summit, the Prime Minister will also hold bilateral meetings with the leaders of some countries participating in the summit. A few days before this also, G-7 came in the news. Prime Minister Ranil Wickremesinghe welcomed the announcement after there were reports that the G7 countries have said that they will help Sri Lanka, which is facing the worst economic crisis, in debt relief.

Which countries are members of G7?

Sri Lanka is going through the worst economic crisis since its independence in 1948. There has been a severe shortage of foreign exchange in the country, due to which inflation has increased and there has been a crisis of fuel, cooking gas, food and electricity. In this challenging period, the Group of Seven (G7) has announced that it will help Sri Lanka in getting debt relief. The G7 group includes the UK, Canada, France, Germany, Italy, Japan and the US.

Wickremesinghe tweeted on Friday, “I welcome the announcement by the G7 countries that they will help Sri Lanka in debt relief.” The continued involvement of the international community with Sri Lanka is key to recovering from the economic crisis. Meanwhile, the Japanese government also announced $1.5 million in funding to help Sri Lanka. This fund will be used by the United Nations World Food Program (WFP) to provide food assistance to children and families in need.